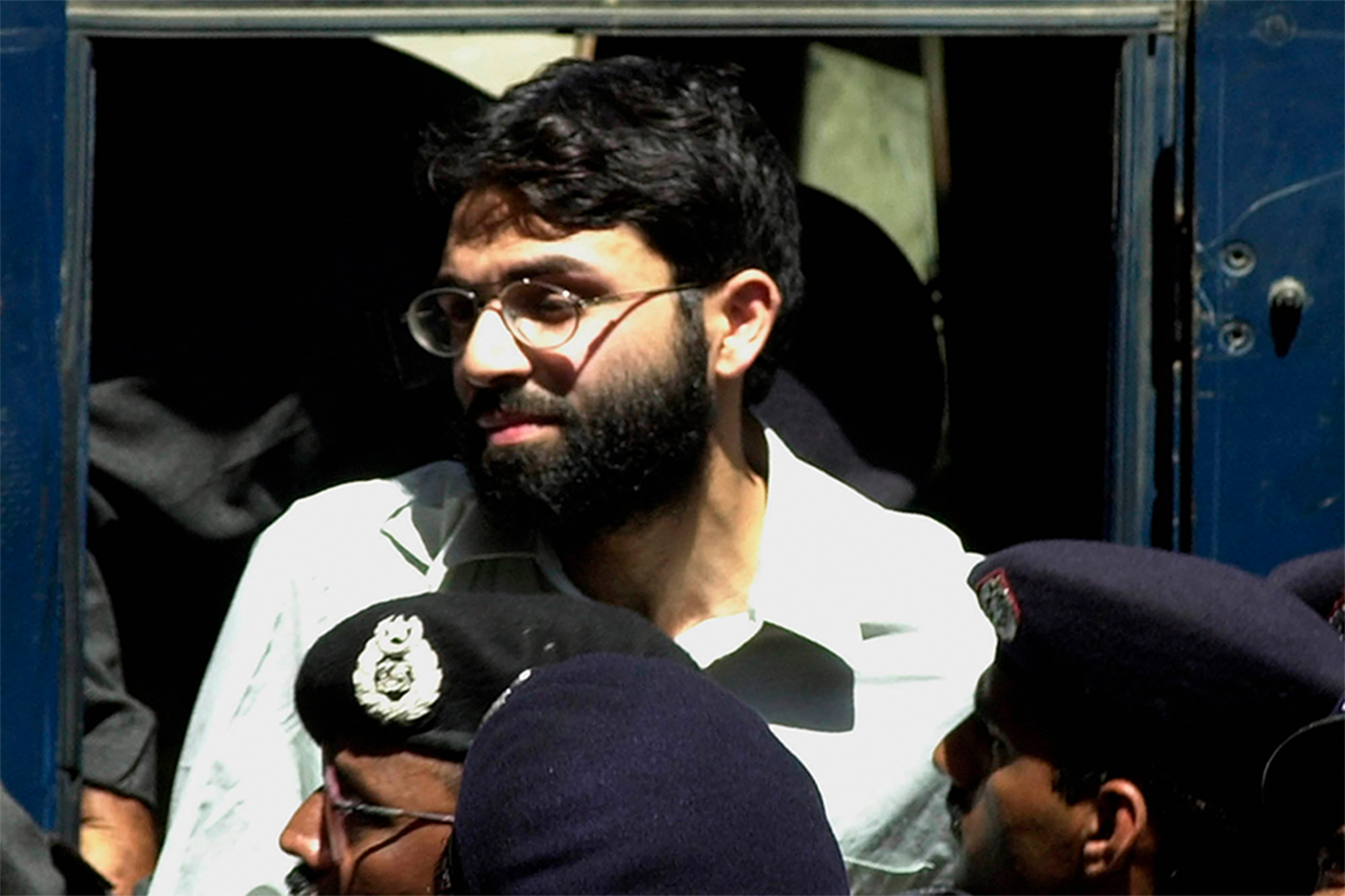 ISLAMABAD — Pakistan’s Supreme Court on Thursday ordered the release of a Pakistani man convicted and later acquitted in the gruesome beheading of American journalist Daniel Pearl in 2002.

Sheikh has been on death row since his conviction in the death of Pearl in 2002. His attorney said Sheikh “should not have spent one day in jail.”

Attorney Mehmood A. Sheikh, no relation, said the court ordered three other Pakistanis, who had been sentenced to life in prison for their part in Pearl’s kidnapping and death, also freed.

“Today’s decision is a complete travesty of justice and the release of these killers puts in danger journalists everywhere and the people of Pakistan,” the Pearl family said in a statement released by their lawyer.

Washington previously said it would demand Sheikh be extradited to the United States to be tried there. There was no immediate reaction from the U.S. Embassy to the court order upholding the appeal.

Pearl disappeared Jan. 23 while investigating militant links to the so-called shoe bomber. His body was discovered in a shallow grave soon after a gruesome video of his beheading was delivered to the US. consulate in Karachi.

Google cuts off lawmakers who voted against election results