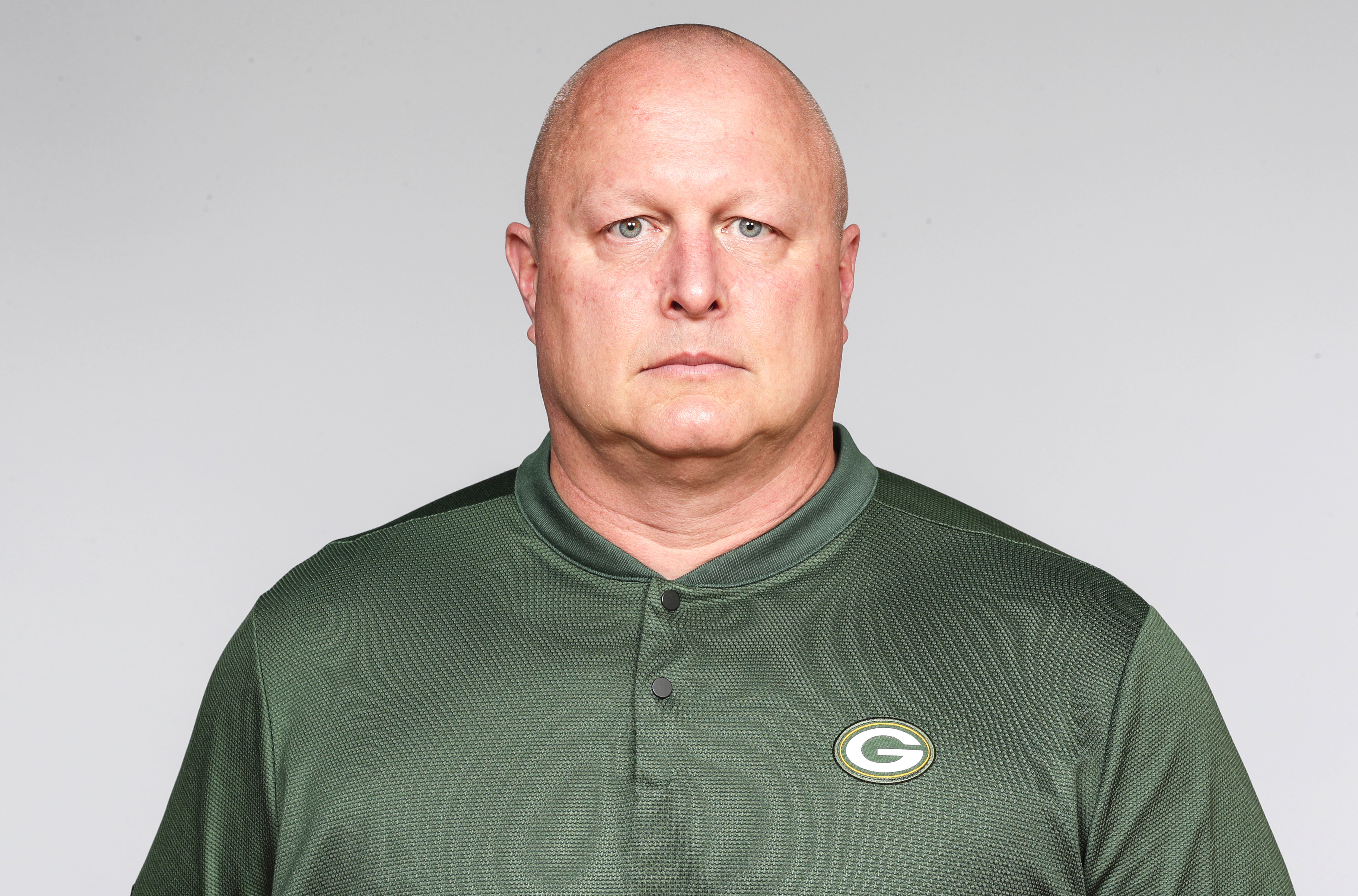 Mennenga, 50, joined the Packers before the start of the 2019 season, starting at the same time that Matt LaFleur took over as Green Bay’s head coach.

According to NFL.com, the Packers were the only team in the league to give up more than one punt-return touchdown in 2020, yielding two. They also had a punt blocked and made several other critical special teams gaffes.

Mennenga was an assistant coach for multiple college programs, including Western Kentucky and South Dakota State, before serving as the Cleveland Browns’ assistant special teams coach from 2011-17. He spent 2018 as Vanderbilt’s special teams coordinator before joining the Packers the following season.

Green Bay went 13-3 in the 2020 regular season, then beat the Los Angeles Rams 32-18 in the NFC divisional playoffs before losing 31-26 to the Tampa Bay Buccaneers on Sunday in the NFC title game.

Why more men are suffering from infertility than ever before