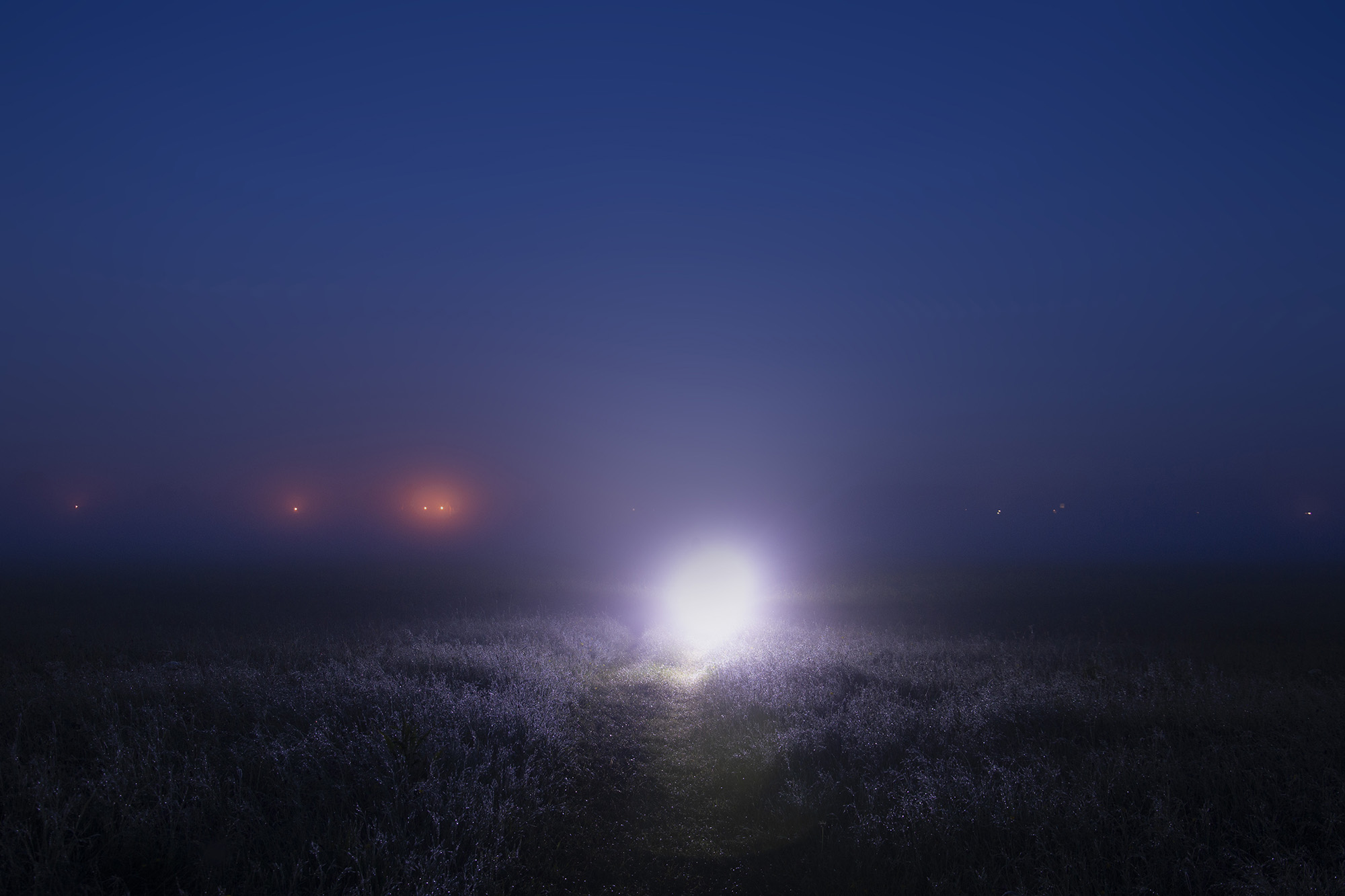 A mysterious light cluster was spotted in the night sky near Charlotte, NC, over the weekend, leading to a debate on social media over the possible presence of UFOs in the area, according to a report.

The strange lights were seen floating over the state’s Indian Trail community and subsequently posted on the “What’s Up Indian Trail?” community Facebook page.

“Anyone know what these lights were tonight?” Alisa Homewood remarked, according to The Charlotte Observer. “No sound at all. They flickered like lanterns, but followed the same exact path up until they disappeared which was odd.”

“My initial thought when I saw the lights was it was the helicopters in the distance, but as the lights got closer there was no sound. Then they went straight up into the sky and disappeared. No smoke, no debris,” she continued.

A few hundred people have since reacted to her post on the community page, offering different opinions for the odd phenomenon, ranging from UFOs to a SpaceX rocket, according to the paper.

One of her photos captured a glowing trio of blue lights, which Homewood apparently could not explain.

“The blue light I didn’t notice until after I took the pictures. In the sky it did not look blue, it looked like a group of bright lights,” she said, according to Charlotte Observer reporter, Mark Price. “I thought it was odd though, that a few people have seen and photographed that same blue-ish grouping of lights.”

The sighting comes as the CIA’s recently decided to declassify more than three decades worth of UFO documents, which one expert called a “real-life X-Files.” 2020 was also arguably the best year ever for UFO coverage.

NBA bettors should take closer look at these two teams

Dolphins trade No. 3 pick to 49ers