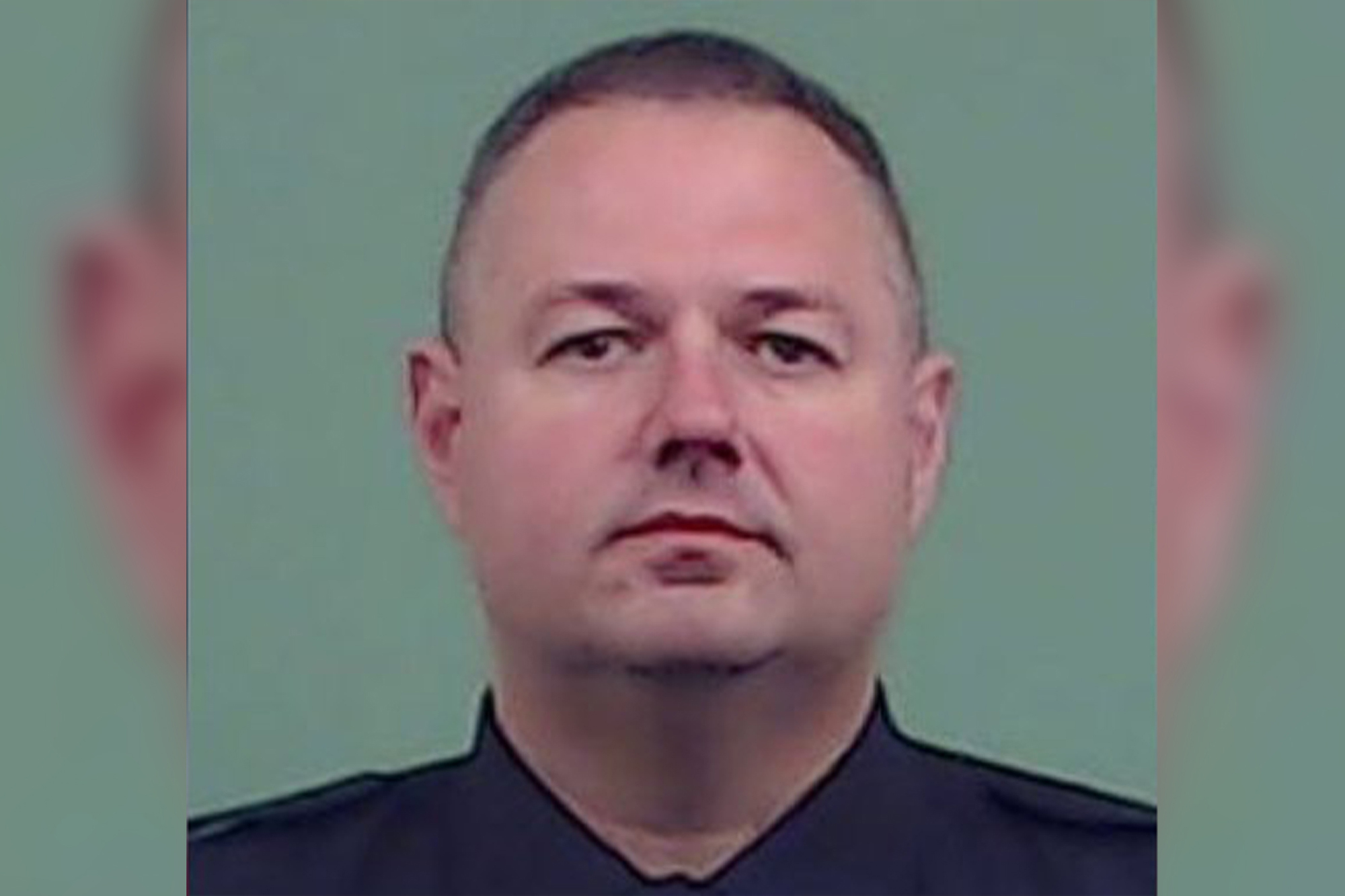 A decorated NYPD officer has lost his battle with a Sept. 11-related illness, the police department announced Sunday.

Sgt. William Brautigam, 47, had only been in the NYPD for two months when the terror attack occurred, Commissioner Dermot Shea said in a letter to cops.

“William was a member of the ‘9/11 class’ in our Academy — appointed to the NYPD on July 2nd of that year,” Shea wrote.

“William, like thousands of his classmates and colleagues throughout the department, answered the call. Now, nearly 20 years after that horrific time in our nation’s history, his strength continues to lead us — and we vow to never forget him or his immense sacrifice.”

Shea did not specify exactly what illness Brautigam died of.

He made nearly 700 arrests and received more than two dozen department awards during his 20 year career, according to the NYPD.

After Sept. 11, William served in the 33rd Precinct in Washington Heights before earning a detective shield in the Vice Enforcement Division.

He later worked in narcotics in Manhattan, before returning to the 33rd as a sergeant, where he served as field intelligence officer.

Over the past four years, he had served in the Criminal Enterprise Investigative Section while battling the illness that took his life.

“Our sympathies, prayers, and thanks are with all of William’s relatives and loved ones today, and every day forward,” Shea said.