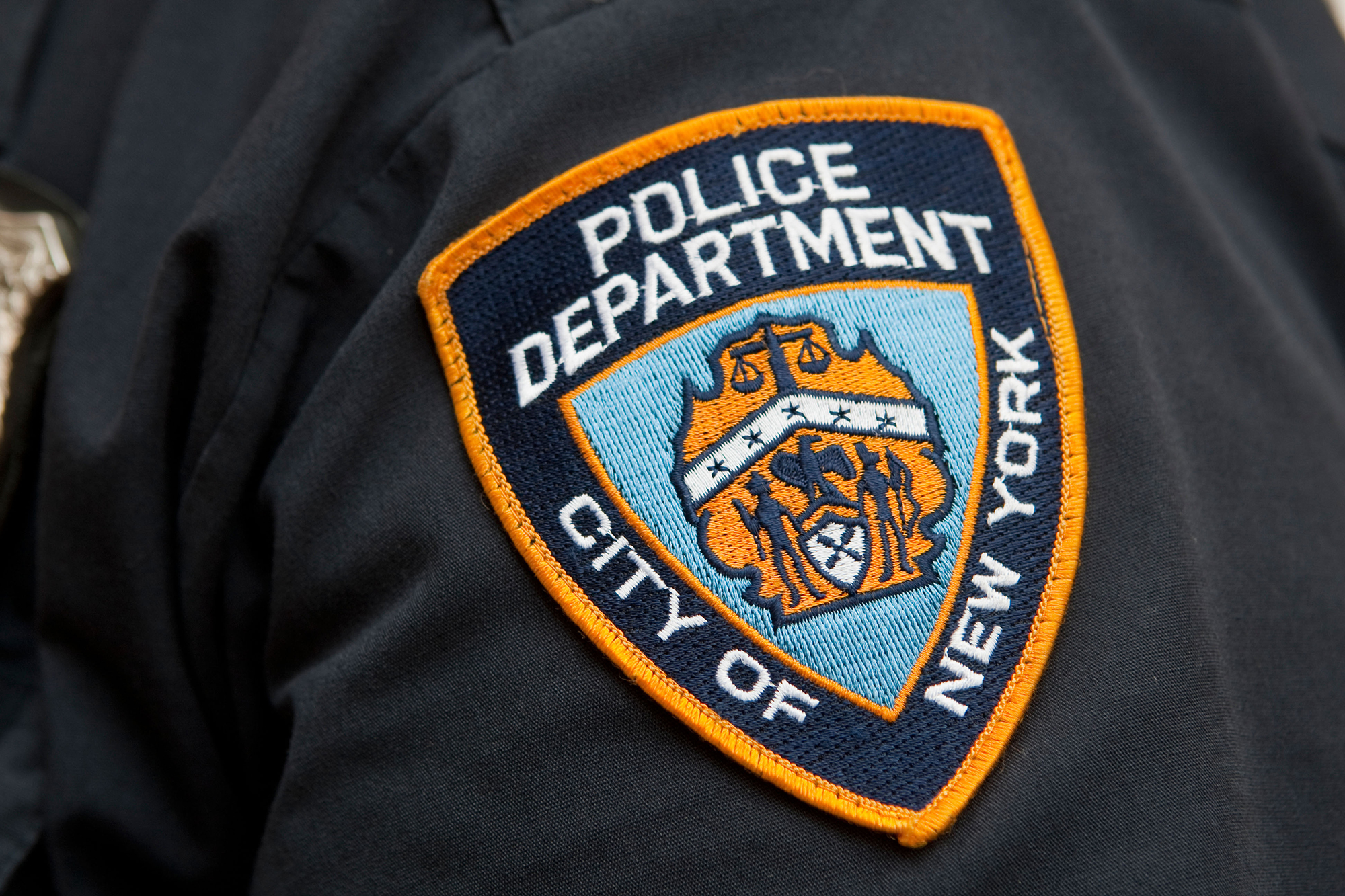 An NYPD cop was arrested Thursday morning on Long Island on child pornography charges for allegedly soliciting X-rated photos and videos from underage girls, according to a law-enforcement source.

Carmine Simpson, 26, who is assigned to the 75th Precinct in East New York, allegedly used Twitter to convince minors to send him sexually explicit pictures and videos of themselves, the source said.

Simpson, who lives with his parents, was arrested at his home in Holbrook, Long Island, and is expected to appear Thursday afternoon on child pornography production raps in Central Islip federal court.

The two-year NYPD veteran has been suspended without pay. His lawyer, Todd Greenberg, didn’t immediately return a request for comment.

Dogecoin price jumps after Mark Cuban claims it will hit $1