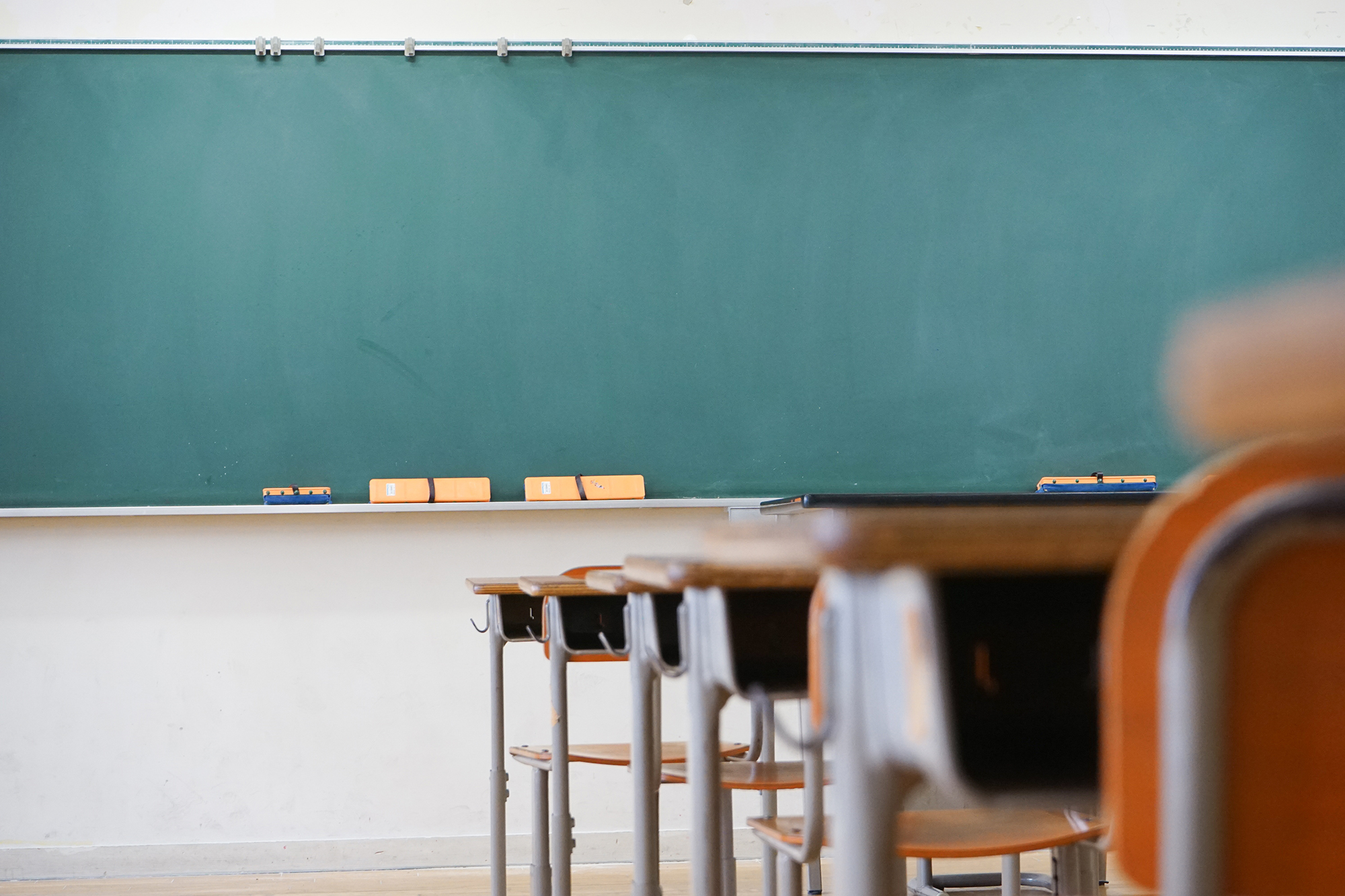 A new survey of 1,143 city teachers found that 60 percent would leave the Department of Education if they could.

A questionnaire from the Movement of Rank and File Educators, a progressive faction of the city teachers’ union, revealed deepening alienation amid the coronavirus crisis.

“A majority of staff surveyed are considering leaving the DOE and the profession of teaching,” MORE said in a report accompanying the poll results.

Many respondents said they were overworked, poorly resourced, and generally demoralized.

“One stark effect of the persistent low morale is the prevalent feeling among educators that, if there were no financial consequences, they would want to resign,” the MORE report stated. “60.6% of respondents said they would definitely resign, retire or take a leave if they could without serious financial loss.”

But the DOE stressed Tuesday that the poll engaged only a small percentage of the city’s 75,000 classroom teachers.

“These survey results are from an unrepresentative sample of less than one percent of our staff, and we encourage all staff to fill out our survey for formal feedback,” said DOE spokesperson Danielle Filson. “Our teacher retirements and resignations are at an all-time low since the start of this administration, and we are constantly doing more to support and develop our school staff.”

Those surveyed reported not feeling adequately supported this year “in terms of training, learning models, staffing, and resources,” according to the summary.

A high percentage of respondents said that they were having to teach both live and remotely this year and that haphazard DOE guidance was hampering learning.

Many felt that the city’s vulnerable students — especially those with learning disabilities and recent immigrants — were not being prioritized.

“Our students’ learning conditions are out staff learning conditions,” the report stated. “It is quite clear from this survey report that the lack of safety protections, consistency, transparency, and leadership during this crisis has negatively effected both the health and well-being of staff and students.”

A majority of respondents said that the DOE’s COVID-19 safety protocols were inconsistent and the MORE report argued that schools should be fully remote.

“It is clear our system does not have the institutional flexibility or funding to effectively educate students at this time, but the best we could for our students is focus our efforts on improving remote learning instead of haphazardly reopening buildings,” wrote one respondent, according to the summary.

Nearly 80 percent of those assigned to work in classrooms said they would prefer to be working remotely.

MORE’s summary quoted one teacher who associated the desire for classroom learning amid the coronavirus with “privileged” parents.

The teacher said Mayor Bill de Blasio and schools Chancellor Richard Carranza sought to “appease a small number of families, namely privileged and white families, whose communities haven’t been as effected by the coronavirus.”

While the city activated roughly 850 school buildings in lower grades in December, the vast majority of students are still learning on a fully remote basis.

De Blasio has stated recently that the city will begin to explore reopening some middle and high schools and will issue further guidance this month.

He has also indicated that the nation’s largest school system could open at “full strength” in September.

But United Federation of Teachers boss Michael Mulgrew has cautioned that vaccine shortages and other obstacles could complicate that hope.

Why Andorra is the new ‘Silicon Valley for YouTubers’