The Big Apple was drenched with a record-breaking hour of rain as Tropical Storm Henri barreled towards the New York area, forecasters said Sunday.

The National Weather Service said Central Park experienced 1.94 inches of rainfall between 10 p.m. and 11 p.m. Saturday — the most ever recorded in the city in a single hour since the service began tracking more than 150 years ago.

More than four inches of rain were dumped on Saturday night, as the city scrambled to call off its star-studded “homecoming concert” already underway in the park.

Concertgoers were told to “proceed to your vehicles and protected areas outside of the event center” around 7:37 p.m. as singer Barry Manilow was performing on stage.

Mayor Bill de Blasio pushed for the star-studded show to return again from 10 p.m. to midnight, but it was unable to proceed due to persistent thunder and lightning, sources said. 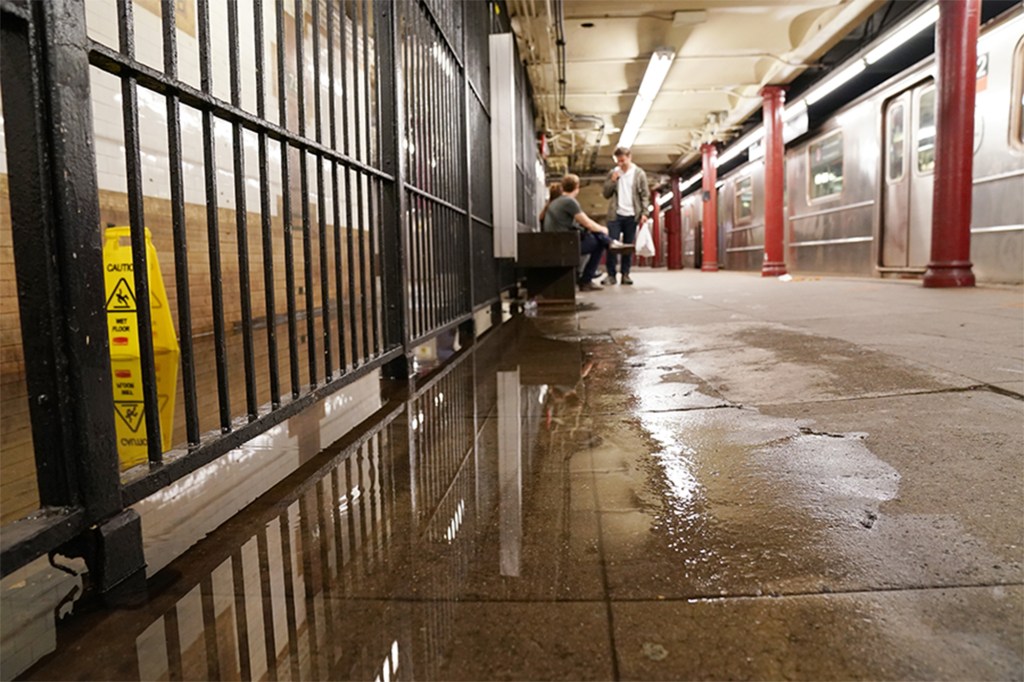 According to the National Weather Service, New York received 1.94 inches of rainfall in one hour on August 21, 2021.Christopher Sadowski 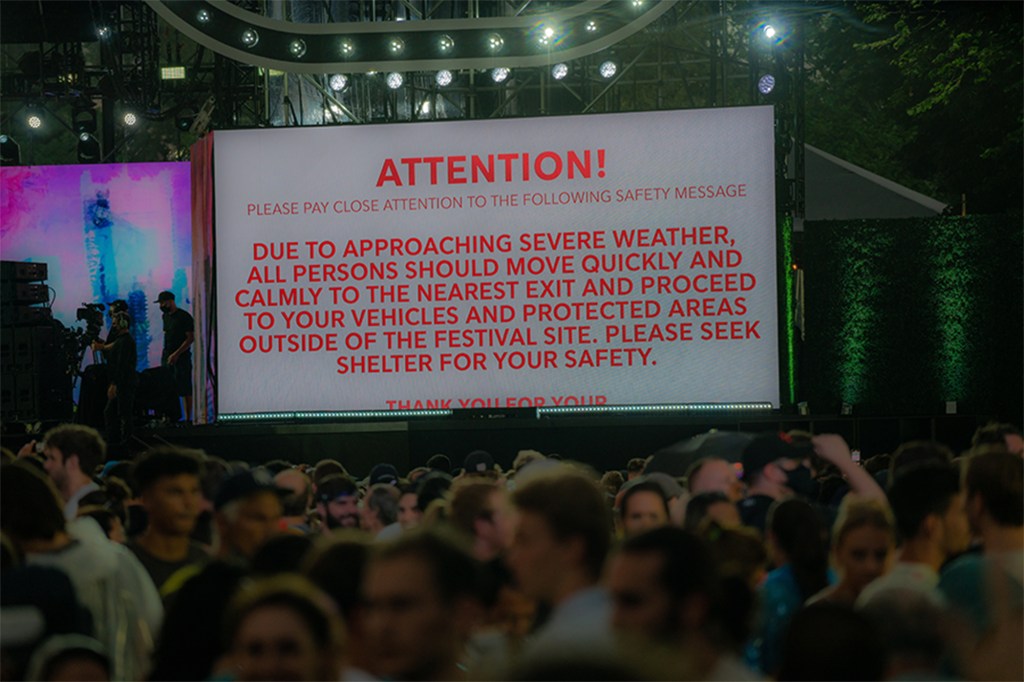 Partygoers at the We Love NYC concert were asked to leave as the downpour started.EPA

Tropical Storm Henri, which became a Category 1 hurricane before being downgraded, is expected to touch down on Sunday.

Saturday marked the wettest day on record for the city since 2014, but Henri’s arrival could bring even more rainfall with another three to six inches projected for the tri-state area, the National Weather Service said.