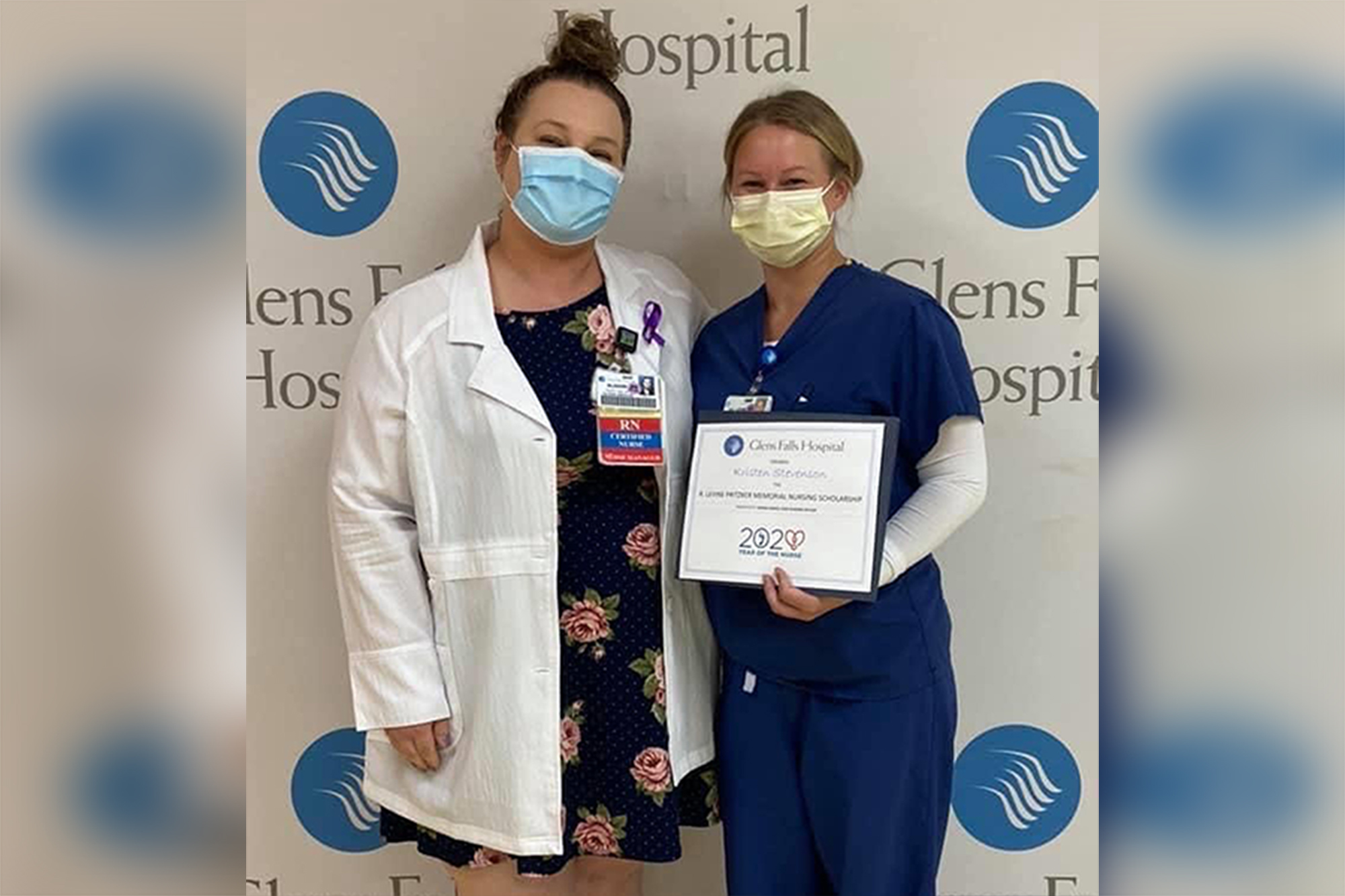 A nurse at an upstate New York hospital was fatally struck by a snowplow behind the medical center she worked at on Tuesday, according to police and a report.

Kristen Stevenson, 33, was hit when she walked behind the plow as it was backing up outside Glens Falls Hospital, police said in a statement.

Medics administered aid to Stevenson on scene, but she could not be saved, police said.

Stevenson worked at Glens Falls Hospital since 2011 as a cardiac catheterization lab nurse, hospital spokesman Ray Agnew said in a statement to The Post Star.

“She was brilliant and loved by all. Our hearts and prayers go out to her family, friends and colleagues,” Agnew said.

Police said the investigating into her death is still ongoing.

Apple posts over $100B in quarterly sales for first time ever

Massive celebration of the season continues