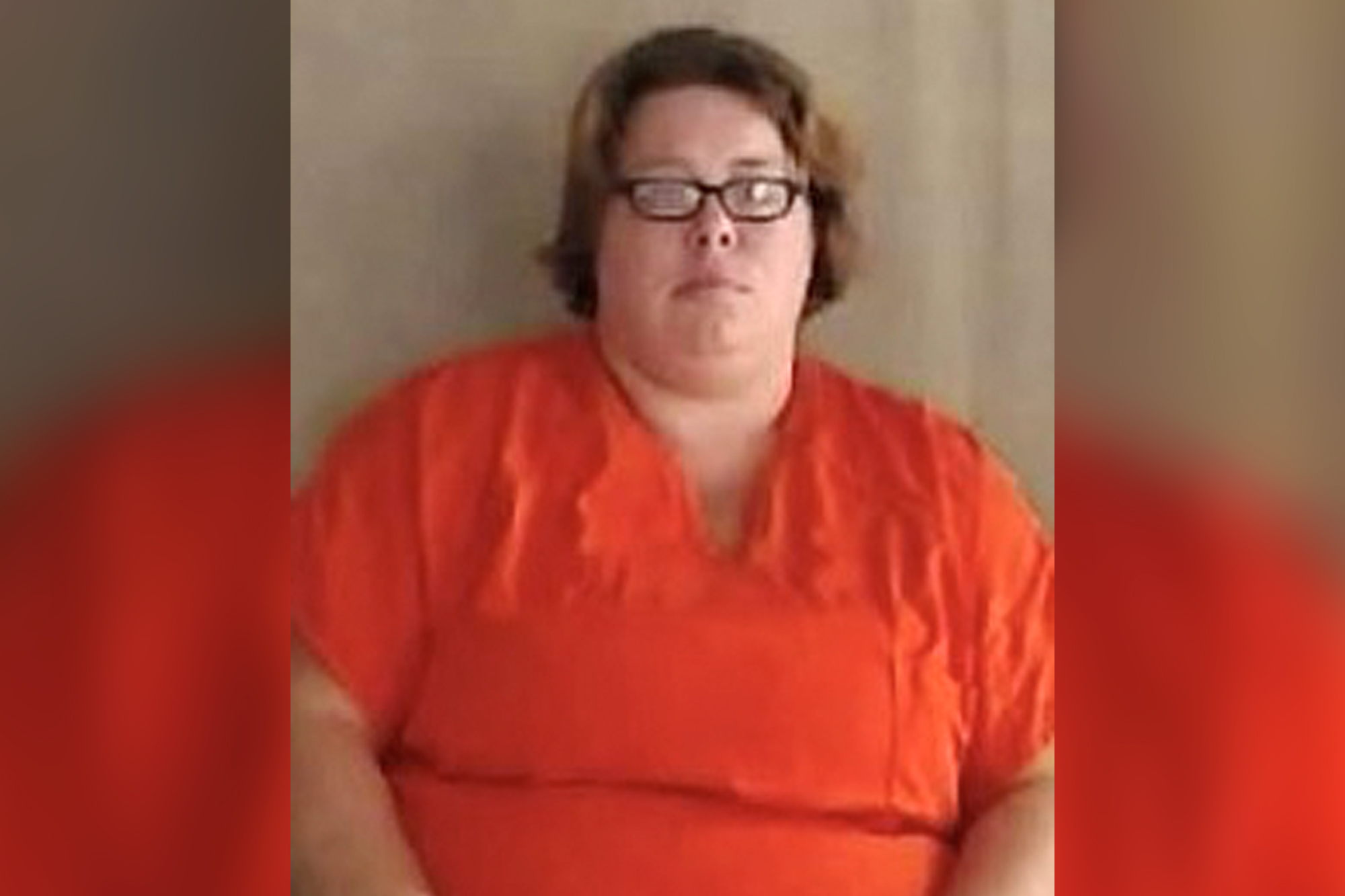 A North Carolina woman admitted she strangled her sister’s boyfriend to death in an incest-driven Valentine’s Day slaying.

Anna Marie Choudhary, 33, pleaded guilty to second-degree murder Wednesday in the torture and death of 38-year-old John McGuire in 2019 — a drug-infused slaying designed to allow her sister to marry their father, the Bluefield Daily Telegraph reported Thursday.

Choudhary told McDowell County Circuit Court Judge Ed Kornish that the trio tied up McGuire under the guise of playing a “trust game,” then smacked him in the head with a wine bottle.

They tied him up and injected McGuire with home-made methamphetamine, accusing him over two torturous days of abuse of being a police informant spying on them because of their habitual drug habit.

That’s when Choudhary said she was instructed to strangle McGuire on Feb. 15, 2019.

She said her father threatened to kill her children if she didn’t comply according to the Midland Daily News.

“They stood over me and told me I needed to finish it and needed to strangle him,” she told the judge. “So, that’s what I did.”

She said her father then told her to put the body in a bag.

“Did you do that?” the judge asked.

“Yes I did,” Choudhary replied. “It’s not something I’ll ever forget because at that point in time, the body had become fully rigor mortis and in order to…,” she paused.

She said the buried McGuire’s body, which was later exhumed and dismembered.

She said that two weeks after the slaying, the three drove to Virginia, where her father and sister applied for a marriage license — and held the ceremony on March 11, 2019.

“They took me and said I needed to act like a happy witness,” Choudhary said.

The three were later arrested — with McClure confessing in November, 2019.

But it wasn’t McClure’s first scrape with the law, the Telegraph reported — he served 17 years in prison for sexual assault of an underaged girl and was a registered sex offender.