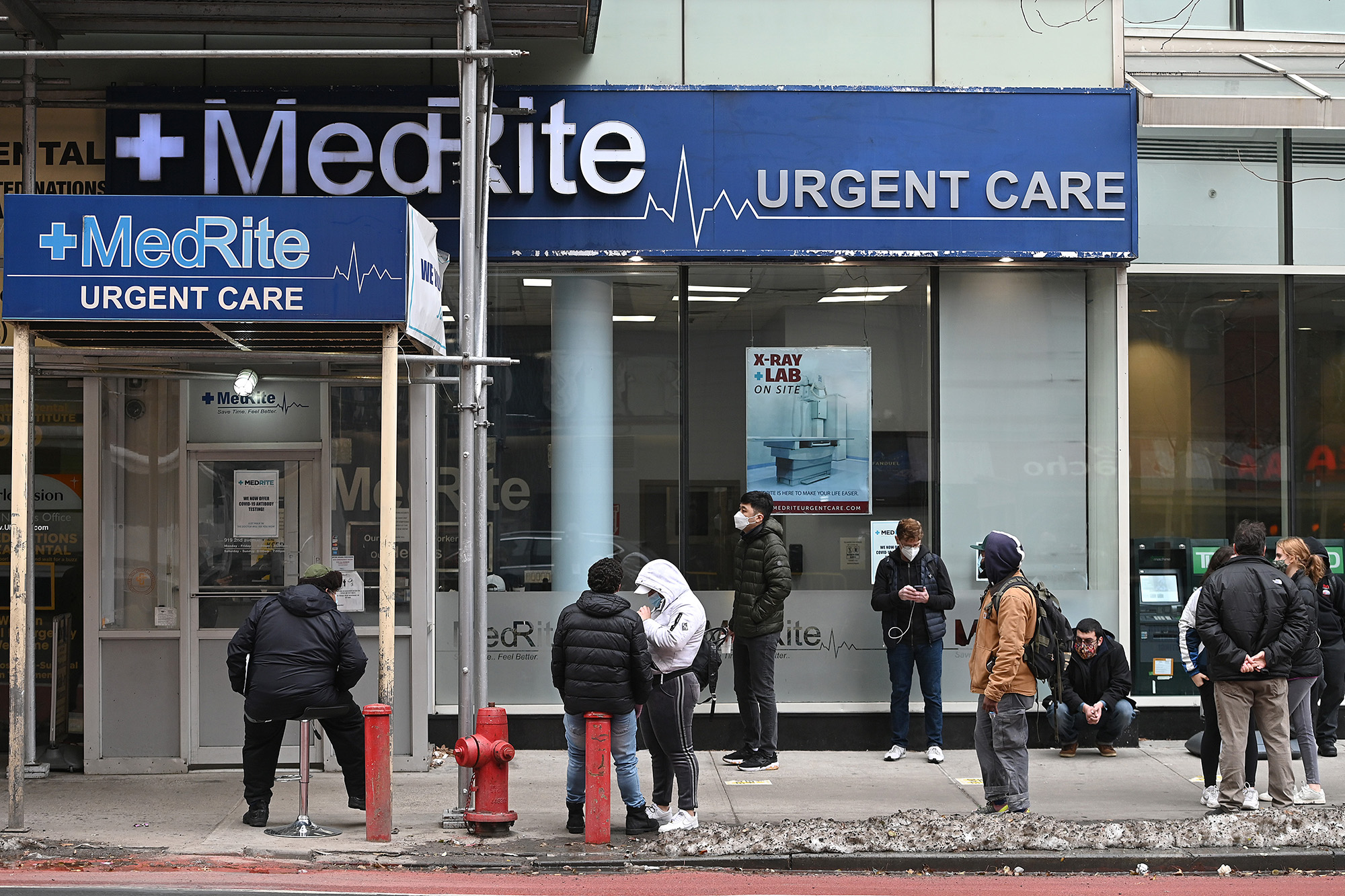 New York’s COVID-19 positivity rate has dipped to the lowest level since before Thanksgiving.

Friday’s positivity rate, when measured on a seven-day average, was 3.53 percent statewide. In was 4.4 percent in New York City.

Hospitalizations also continued to drop hitting 5,977, the first time the number fell below 6,000 since Dec. 14, the governor said.

The virus killed 97 New Yorkers Friday including 49 who lived in New York City.

Another 54 cases of the more contagious UK variant of the virus were identified in New York, bringing the total number of cases to 136.