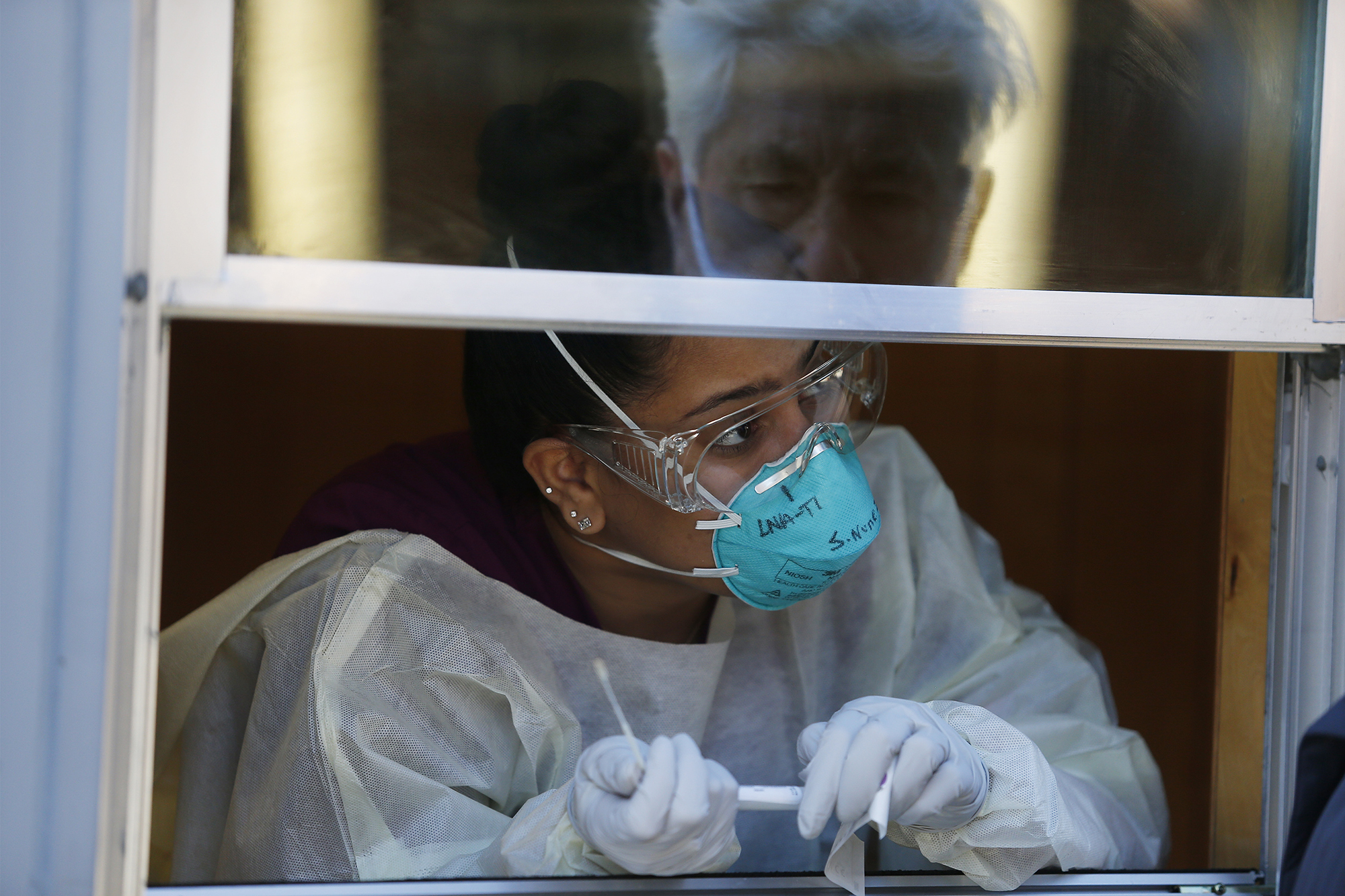 The Centers for Disease Control and Prevention has reported 315 cases of the highly contagious UK strain of the coronavirus across 28 states, including New York.

Florida and California tied for the most with 92 each.

The states with the next highest number of variant cases are New York (22), Michigan (17), Georgia (14), Colorado (nine) and Illinois (nine).

The number of cases of the variant called B.1.1.7 is up from the 293 reported Monday and 144 a week earlier, the CDC said in a report released late Wednesday.

As of Monday, 24 states had identified infections with the variant, but by Wednesday evening, the figures increased to 28 states, according to the CDC.

The four additional states are Arkansas, Kentucky, Nevada and Virginia.

After Snatching One Crown, Mrs. World Gives Up Her Own