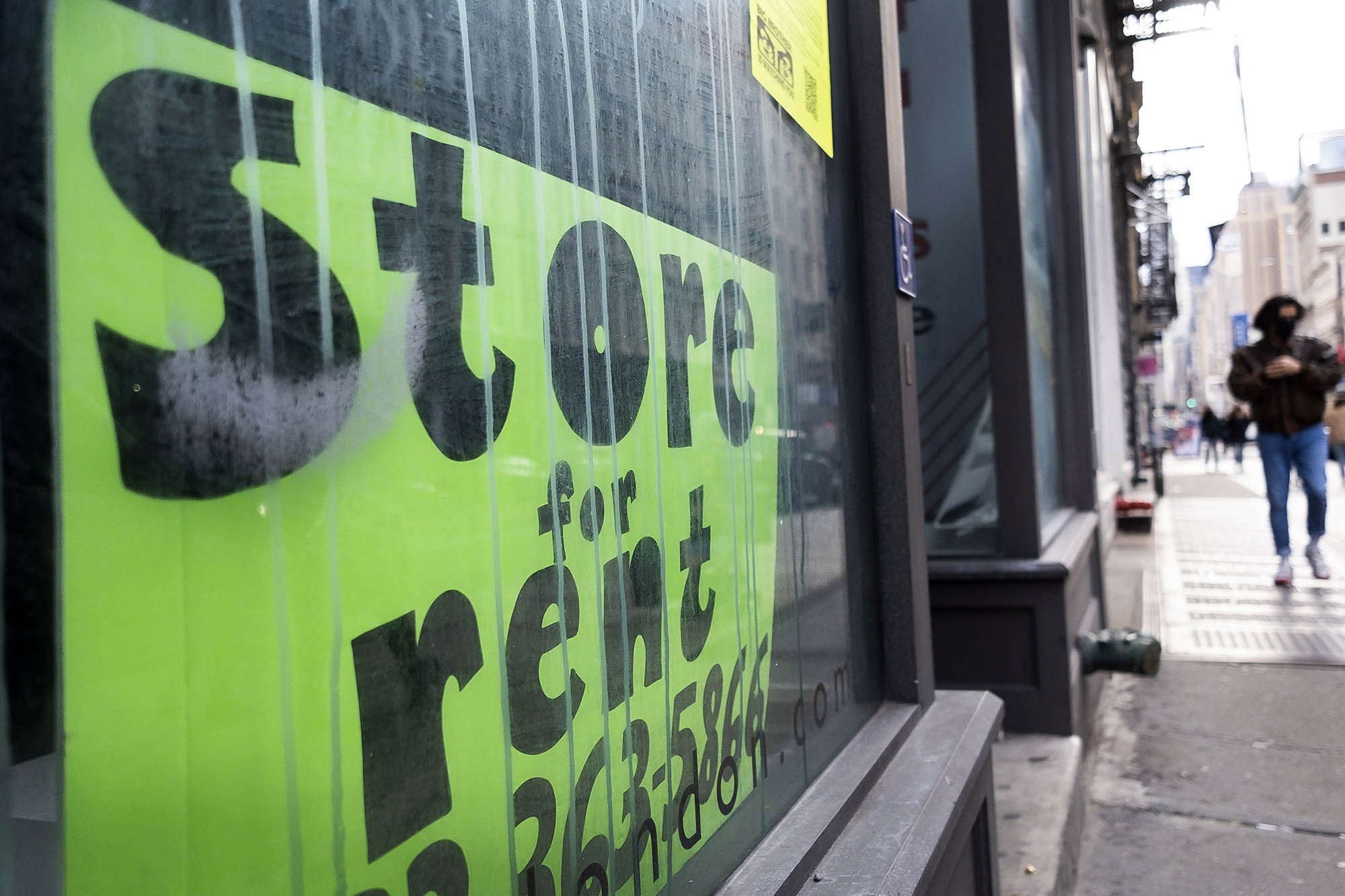 The state Department of Labor has referred approximately 425,000 fraudulent claims to federal prosecutors since March, the Cuomo administration said Tuesday.

“Unemployment fraud is sadly a scourge that we have to fight every day, but it is particularly despicable that criminals would use a global pandemic as cover to attempt to defraud our system,” New York State Labor Commissioner Roberta Reardon said in a statement.

“These benefits have been a lifeline for millions of New Yorkers over the last year, and every day our Office of Special Investigations is working to protect our system from fraud and abuse.”

The DOL has paid out more than $65 billion to over 4 million New Yorkers since March 2020 — the agency compared that figure paid out over 11 months to how much the state would have paid during a typical year pre-pandemic, concluding it encompasses 30 years’ worth of benefits.

It also dwarfs the amount the department paid out in 2019 — at just $2.1 billion in total.

The Empire State lost over 1 million jobs in 2020, as economic shutdowns and continued restrictions on areas like hospitality and entertainment have swallowed ten percent of the state workforce.

That’s double the nation’s 6 percent job loss rate over the course of the pandemic.

St. Barts is shutting down due to COVID-19

‘Nobody tried to help me’