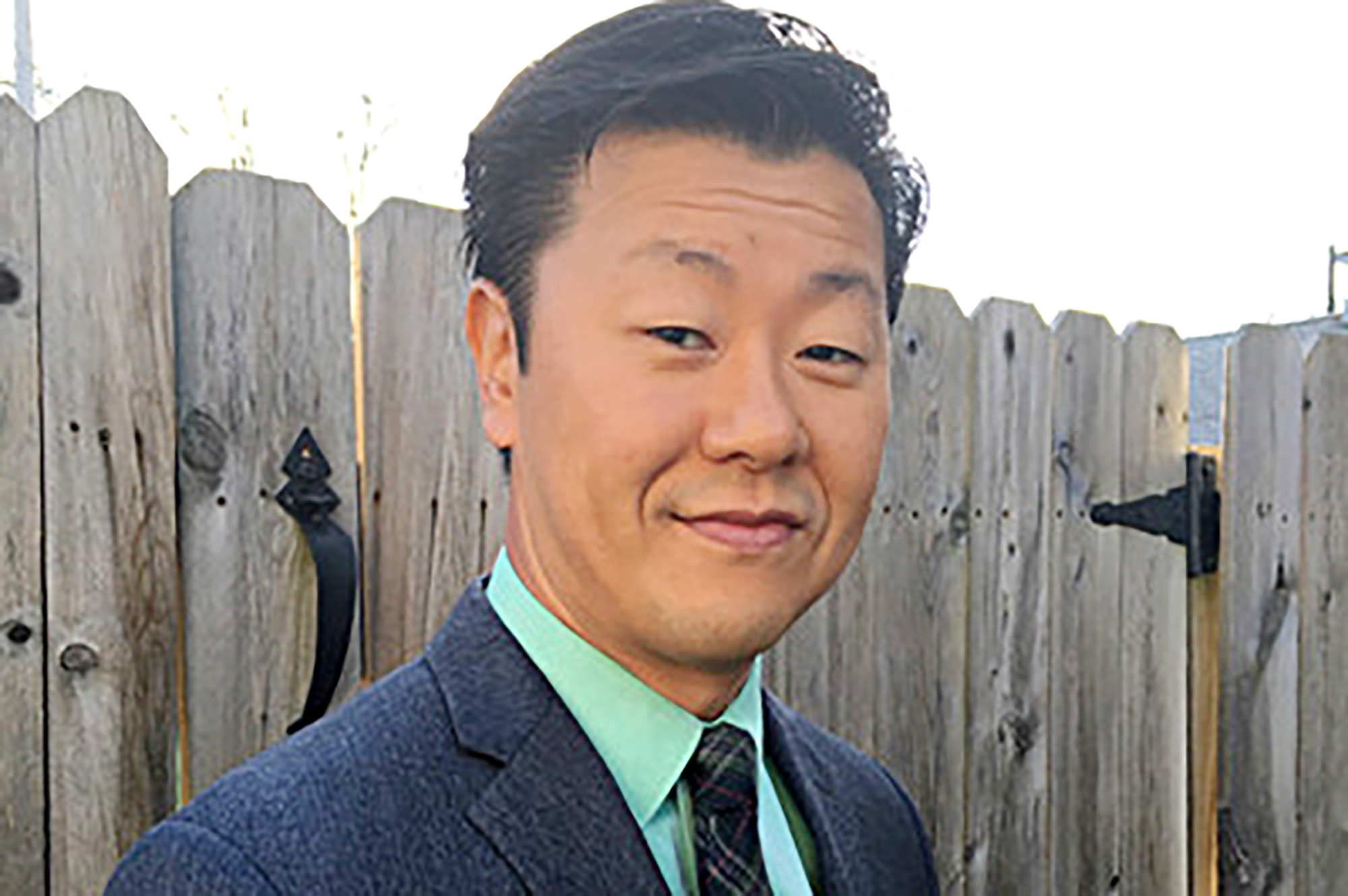 The death of a teacher found dead at a New Jersey high school is believed to be a suicide, authorities said Saturday.

Patrick Moccia, 47, of Doylestown, Penn., was found dead inside Pompton Lakes High School shortly after 9 p.m. Friday. Police said they found his body after they were called to the school to check on him, the Pasack Valley Daily Voice reported.

An autopsy will determine the official cause, but Moccia’s death is “believed to be the result of an apparent suicide,” Passaic County Prosecutor Camelia M. Valdes and Pompton Lakes Police Chief Derek Clark said in a joint announcement.

“This investigation is active and ongoing,” Valdes and Clark said. “More information will be released when it becomes available.”

Moccia is listed as a technology education teacher on the school’s website.

Smokin’ hot models get cheeky with Bravest in Midtown