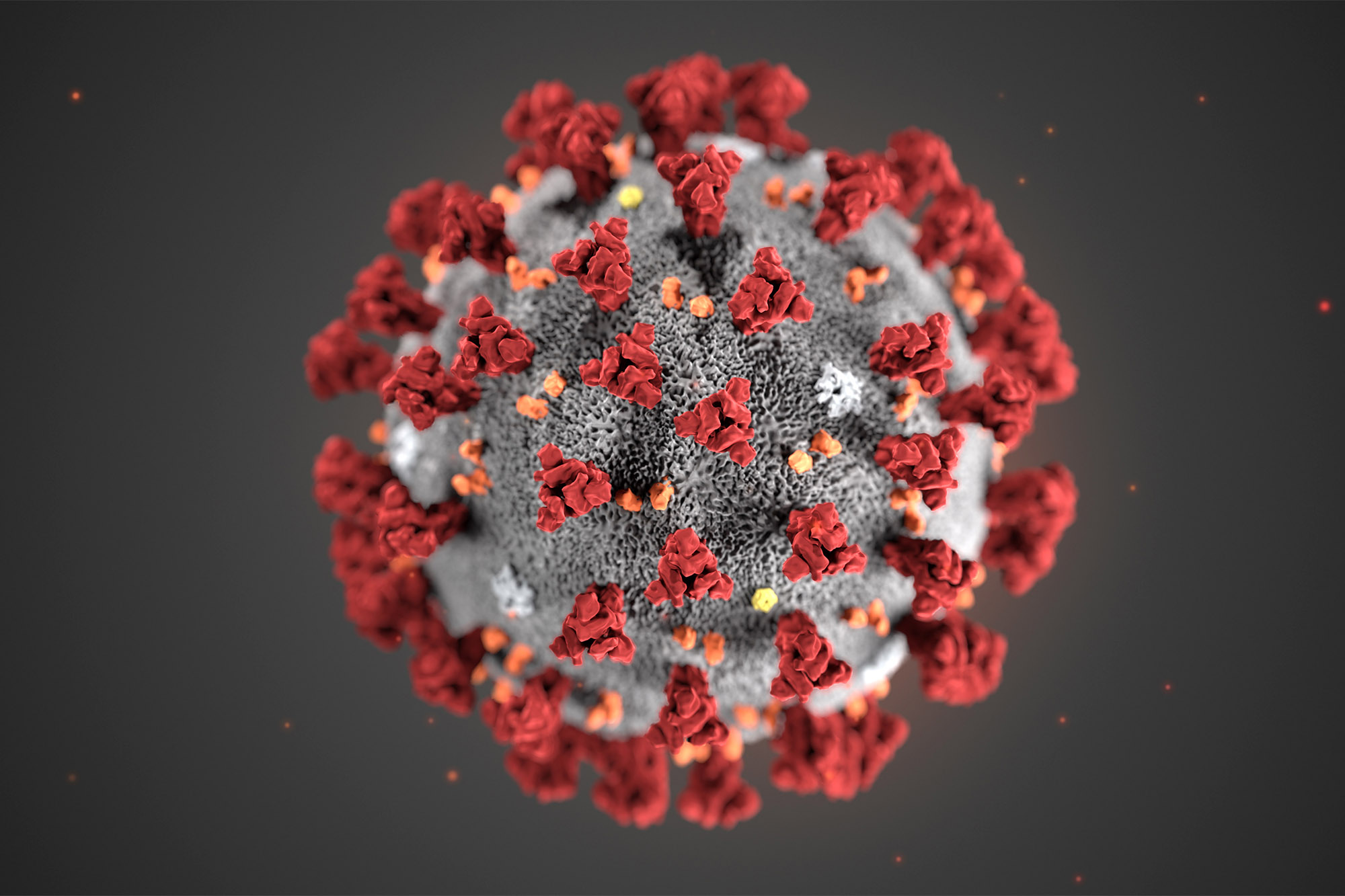 One person in New Jersey has died from the highly contagious UK strain of COVID-19 — marking the first known US death from the new virus variant, state health officials said.

The unidentified person had “significant underlying health conditions” and no history of international travel before succumbing to the illness Wednesday, according to State Health Commissioner Judith Persichilli.

“It’s more important than ever with the variant to continue to mask up, social distance, stay home when you’re sick,” Persichilli said during a press conference Wednesday.

A total of eight cases of the UK virus strain have been reported in the state, including one person who traveled internationally, according to Persichilli and other health officials.

The Centers for Disease Control and Prevention has begun ramping up testing for all new variants of the virus, said Eddy Bresnitz, a COVID-19 adviser for New Jersey.

No other details, including age and location of the person who died, were reported as of Thursday.

“We’ve been operating under the assumption that [the UK variant] is here, and this is confirmation of that,” Murphy said during the press conference.  “That number is only going to go up.”

The UK variant was first found in Kent, England in September and is thought to be up to 70 percent more contagious than other strains of COVID-19. It has since spread to dozens of states including New York.