New Jersey is the new king of sports betting 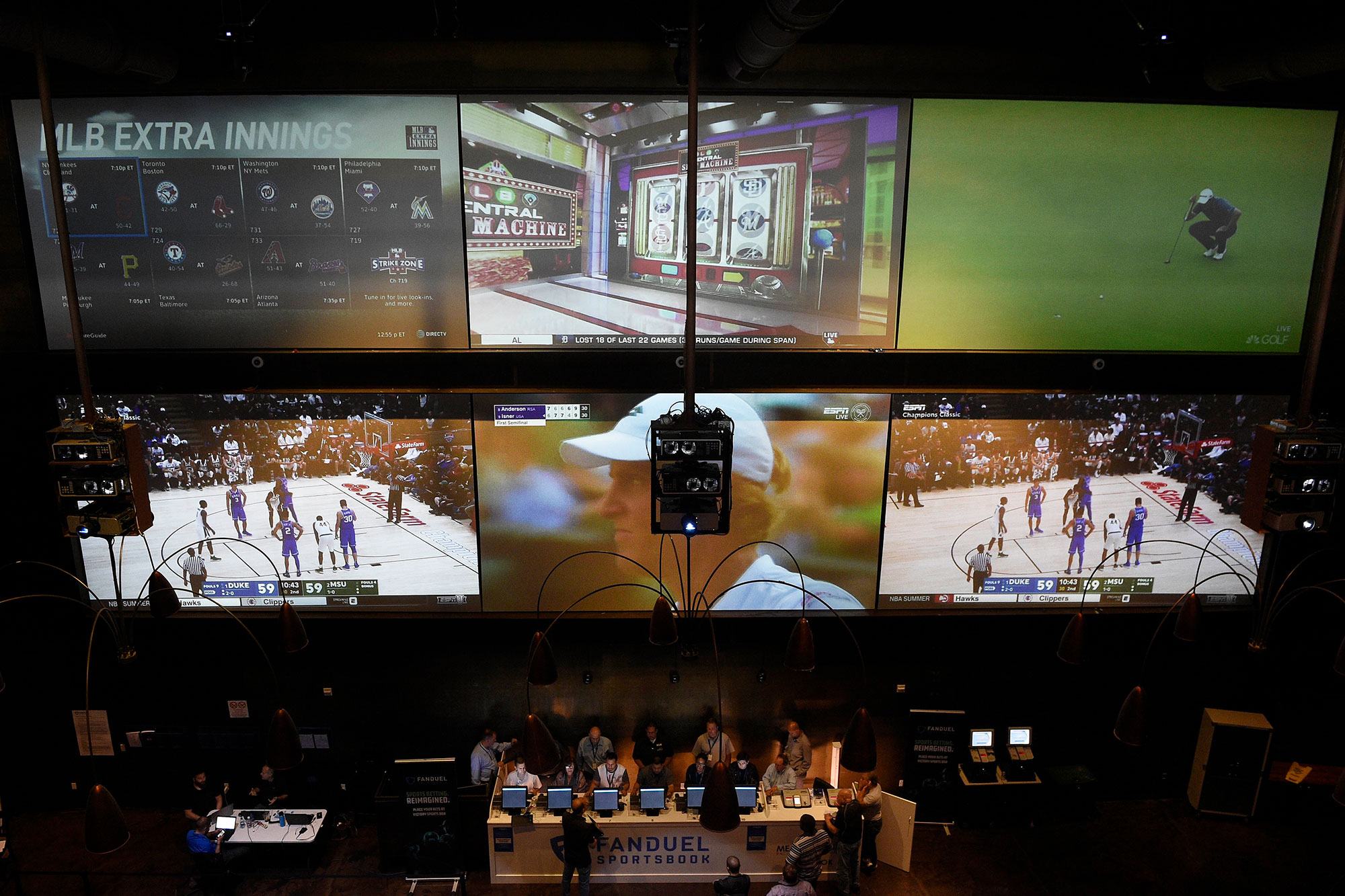 Not only is New Jersey the new No. 1 state in the nation for sports betting handle, it’s covering a big spread of $1.7 billion over the runner-up Nevada.

Nevada’s sportsbooks handled $588.4 million from bettors in the month of December, an increase of 3 percent from December 2019, and they won $40.6 million, an increase of 11.7 percent, for a hold of 6.9 percent compared to 6.36 percent last December.

As expected, the figures were down for 2020 as a whole due to the COVID-19 pandemic shutting down the major sports for several months. Brick-and-mortar casinos were also shuttered from mid-March through early June, though that helped spur more wagering through mobile apps. Nevada sportsbooks handled $4.3 billion for the year, a decrease of 18.4 percent from 2019, while the overall win was $262.8 million, down 20.2 percent (note: despite the overall downturn, football set records with an annual handle of $1.9 billion, up 2.7 percent, and win of $127.7 million, up 4.3 percent). Mobile wagering accounted for 57.1 percent of the wagers, though that hit 60 percent in December.

Those numbers pale in comparison to New Jersey, which has taken over as the top state for sports betting due to its much broader population base. New Jersey, which has only been in the legal sports betting industry since 2018 when the U.S. Supreme Court overturned the federal ban, handled an all-time record (for any month) $996.2 million in December, with $929.3 million being bet via mobile apps for a whopping 93 percent. The Garden State handled $6 billion overall in 2020 to break Nevada’s all-time annual record of $5.3 billion set in 2019, and Jersey’s overall win was nearly 50 percent higher at another all-time record of $393.2 million.

In addition to more prevalent mobile betting being helpful during a pandemic, New Jersey enjoys another advantage in that its large neighbor, New York, does not yet offer wagering via app.

Nevada still ranked No. 2 in the nation in 2020 sports betting handle. Here’s the top 5 (though note that Illinois hasn’t released its complete 2020 figures yet and it’s projected to be around $1.5 billion to push past Colorado at No. 5):

But while there might be some shuffling downlist, one thing is clear, New Jersey is No. 1 on the money list and it’s not even close.