A military coup underway in Myanmar presents an early foreign policy test regarding China for President Biden, who campaigned on reasserting US leadership abroad.

Myanmar, also called Burma, reportedly had a military takeover this week, ending a democratic transition that began when Biden was vice president.

If Myanmar returns to its longtime military rulers, it’s expected to fall more heavily under the sway of China in the face of US sanctions.

The White House said Monday it was “alarmed” at the coup and threatened sanctions. Secretary of State Tony Blinken requested the release of arrested officials and “respect [for] the will of the people of Burma as expressed in democratic elections on Nov. 8.”

For Biden, the US response to Myanmar will also be a test of campaign-trail rhetoric accusing former President Donald Trump of doing too little to promote human rights and democracy. 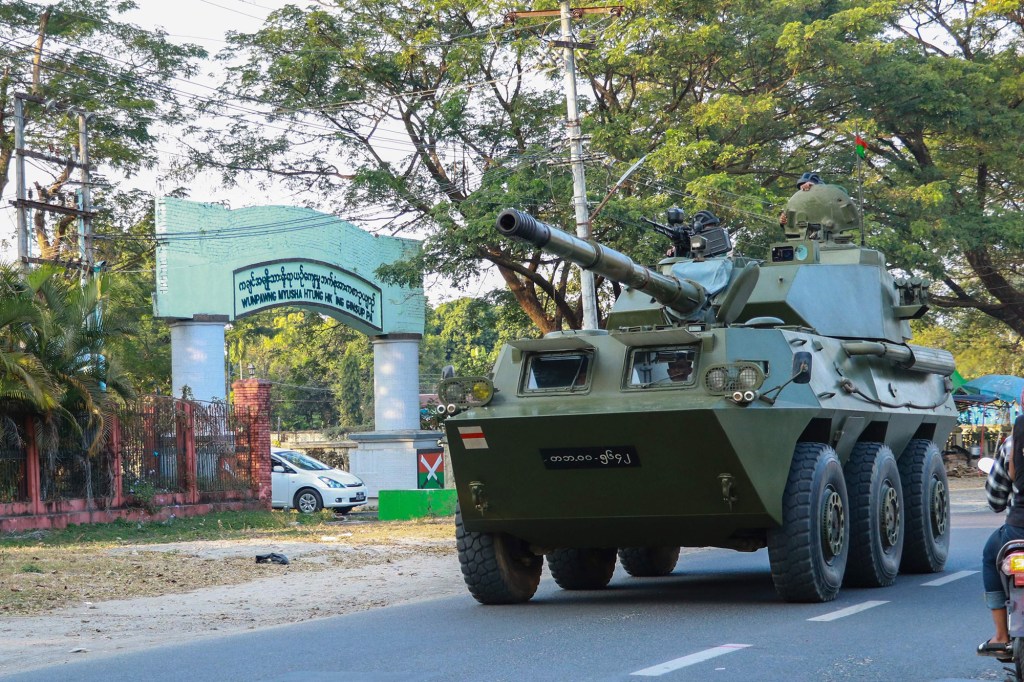 A military armored vehicle is seen along a street in Myitkyina, Kachin State as Myanmar’s generals appeared in firm control a day after a surgical coup 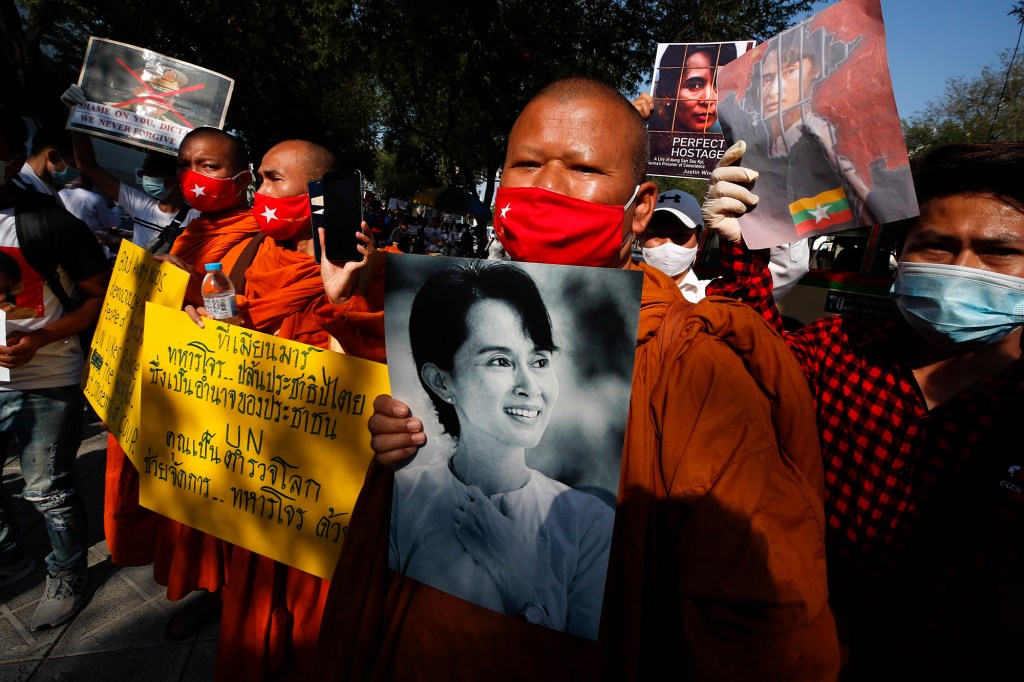 
The new was created with adaptive athletes in mind.

Biden used his August speech at the Democratic National Convention to accuse Trump of “cozying up to dictators.”

The Trump administration, however, applied sanctions in 2019 to four Burmese military leaders, including Min Aung Hlaing, for persecuting the Rohingya Muslim minority near the Bangladesh border.

Aung San Suu Kyi, the democracy advocate and 1991 Nobel Peace Prize winner, served as Myanmar’s state counsellor before the coup — a position roughly equivalent to prime minister. Her image abroad was badly tarnished by her defense of the military’s treatment of the Rohingya.

Cops, residents at odds over permanent fence around Capitol