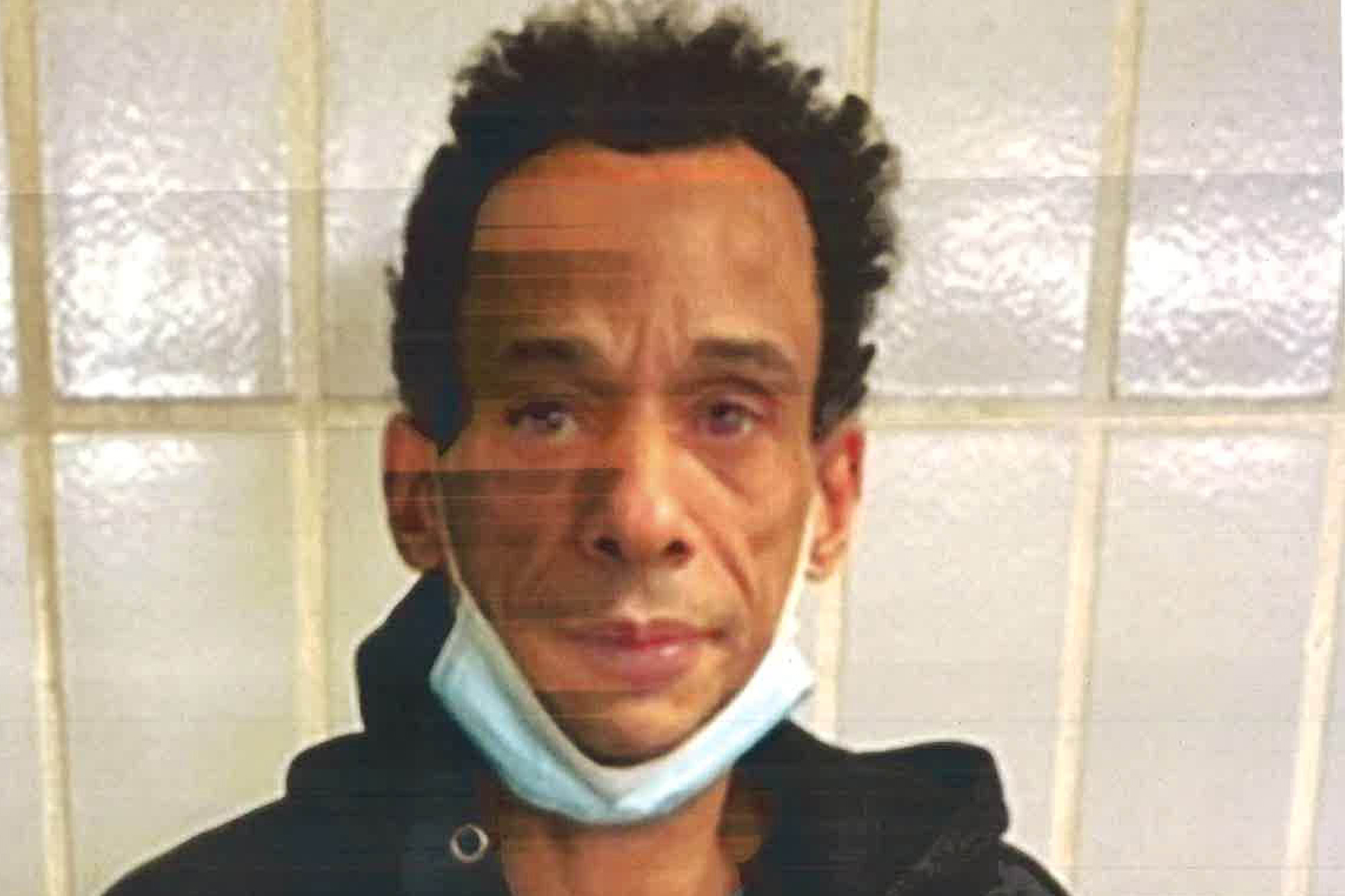 This is getting to be an expensive hobby.

Three days after the MTA sued an accused serial subway vandal for doing nearly $35,000 in damage last month, cops hauled in him again on three more charges of the same violation — and now he’s been hit with another bill, according to new court papers.

The MTA hit Calvin Williams in Brooklyn Supreme Court last week with a second bill for $66,987 — for allegedly destroying 12 screen displays in a three-day rampage at Herald Square and Chambers Street stations.

The MTA had initially sued Williams in late December for allegedly damaging six other display screens — at Herald Square on Nov. 23 at 23rd Street Station on Nov. 14.

He’d been let back out on the streets because the charges weren’t bail eligible, but was busted again on Dec. 21 for an alleged attempted robbery that day and the three latest vandalism incidents — two on Dec. 17 and one Dec. 19.

A Manhattan grand jury indicted Williams on Jan. 7. He faces one charge of third degree robbery, a felony, and 15 counts of criminal mischief for the destroyed MTA display screens.

But the MTA is demanding payment in full — including $13.25 in unpaid fares.

Williams has 67 prior arrests including for charges of criminal mischief, robbery, assault, criminal trespass, grand larceny and disorderly conduct going back as far as 1984, a law enforcement source said.

Attorneys who represented Williams at arraignments in September and December did not return requests for comment.

The MTA was plagued by vandalism throughout 2020, with 156 broken-glass incidents in subway trains just from Aug. 26 to Oct. 26 alone.

The glass breaking incidents were so frequent in the spring and summer that the MTA offered a $12,500 reward for information leading to an arrest.

“Every time a vandal damages public property the bill for repairs goes up and so do the consequences,” MTA spokesman Tim Minton said in a statement.

“We’ve been clear that the MTA will seek restitution from perpetrators who smash subway displays and we mean it, especially when repeat offenders senselessly break screens that provide useful information to riders – and then expect other New Yorkers to pay for it.”

Stephan Ernst gets life in prison for killing Walter Luebcke