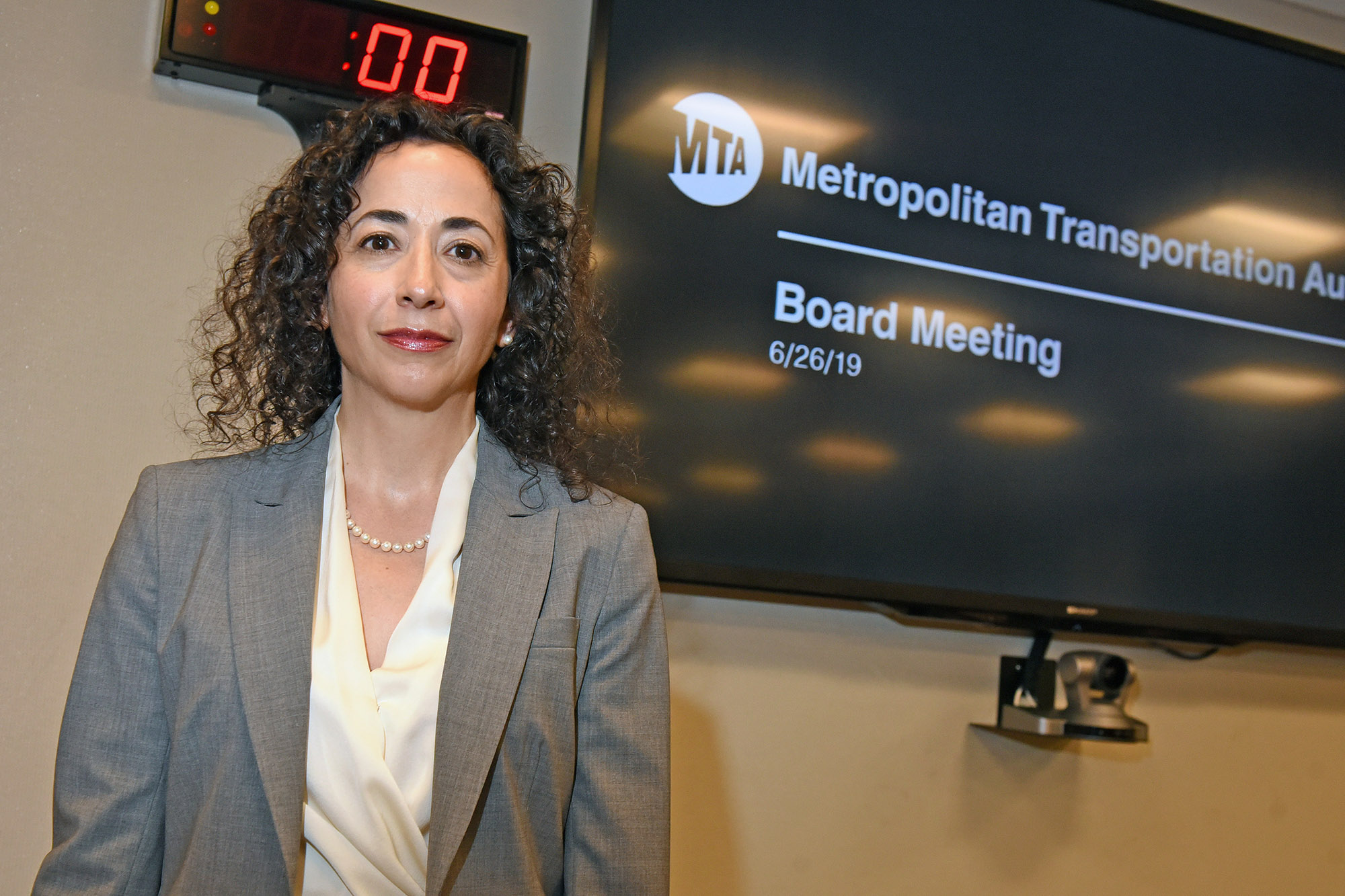 In its quarterly overtime reform report, IG Carolyn Pokorny’s office acknowledged the unavoidable impacts of the COVID-19 pandemic on the effort, but warned that the transit agency remains vulnerable to fraud as long as the efforts remain incomplete.

“I understand that many factors, from the pandemic to institutional resistance, can serve as excuses for not fully implementing our recommendations, but that’s a disservice to our riders and taxpayers,” Pokorny said in a statement.

The MTA’s initial plan from late 2019 began to veer off course with the outset of the pandemic last March. In October, the IG reported that the MTA had to create an entirely new timeline for implementation.

As of January, that timeline did not exist — further slowed by the MTA’s late-in-the-game decision to replace archaic scheduling systems as part of the project. An “initial” replacement timeline is now expected by the end of February.

“It is disappointing that this fundamental change in the timekeeping-payroll integration strategy is made a year after the initial integration plan was put in place,” IG auditors wrote.

“Until the timekeeping and payroll integration is achieved or even with full integration, controls over attendance will remain inadequate and have weaknesses that unscrupulous managers and employees can exploit.”

The modern timekeeping clocks were the linchpin of recommendations put forth by the IG’s office and outside consultants in 2019, as the MTA grappled with allegations of overtime abuse following a series of exposés on LIRR workers pulling in huge paychecks.

Five former and current high-paid MTA employees were arrested in December for allegedly raking in thousands of dollars in OT and regular pay based on fraudulent hours — highlighting the urgency of the reform effort.

But the timeclock rollout has been fraught with delays — first in bringing the agency’s entire 70,000-person workforce under the new regime, and more recently in integrating the timeclocks with the MTA’s payroll systems.

Time clock integration with payroll is currently “on hold” as officials determine their timeline moving forward, the IG’s office said.

“The MTA has aggressively tackled overtime and implemented new controls to substantially increase oversight and accountability — resulting in a $122 million decrease in 2019 and the implementation of a five-year plan to cut overtime costs by nearly $1 billion,” MTA Chief Operating Officer Mario Peloquin, the agency’s lead on OT reform, said in a statement.

“We appreciate the Inspector General’s continued focus on overtime reform and have completed nearly all of the Morrison & Foerster recommendations, including the development and implementation of an overtime dashboard. We are fully committed to complete integration of Kronos as we continue to put the tools in place to validate, monitor and control timekeeping and overtime.”

Tiger Woods recovering from surgery to place rod in leg, screws in ankle