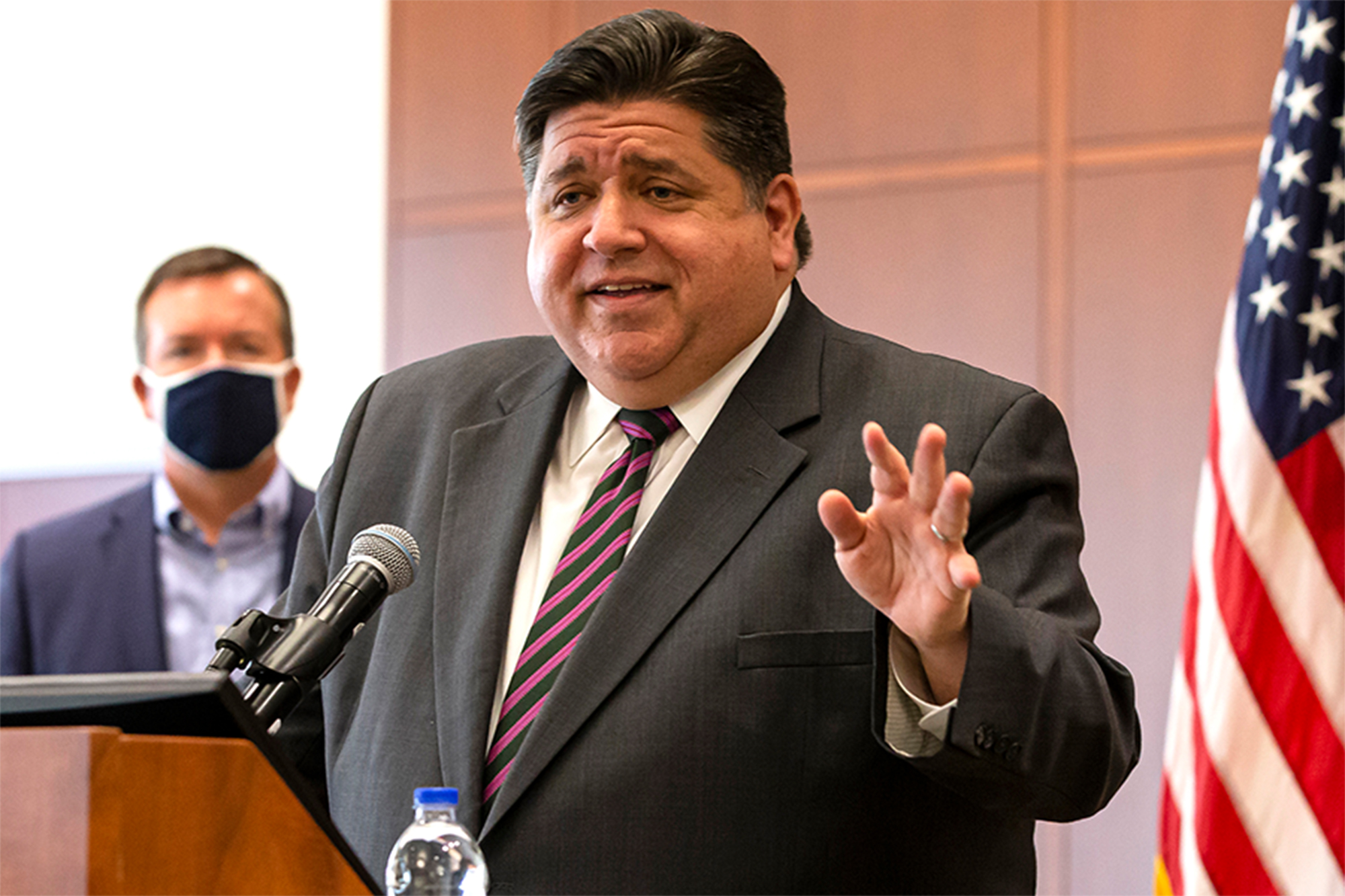 A grieving mother whose son took his own life last year is suing Illinois Gov J.B. Pritzker for canceling winter high school sports during the COVID-19 pandemic, a move she claims contributed to the student athlete’s death.

Lisa Moore went on Fox News’ “The Faulkner Focus” Thursday to rip Pritzker’s strict mandate she believes killed her 18-year-old son Trevor Till, who died by suicide in October.

“My son died because of COVID isolation,” Moore said. “He truly enjoyed being at school. That’s where his heart and soul was.”

The lawsuit, which was filed on Monday and obtained by the Chicago Sun-Times, says, ‘‘Trevor was devastated that he didn’t have his senior year track and pole vaulting season.”

“The final blow was when winter sports were canceled. Trevor committed suicide on October 21, 2020, a proximate cause of which was Governor Pritzker’s restrictions on high school sports programs,” the suit states.

Moore added that she noticed Trevor — a student at Seneca High School — a “little depressed” after the sports season was canceled.

Moore joined the parents of three other student athletes in the suit against Pritzker.

Pritzker addressed the lawsuit during his COVID-19 briefing on Wednesday.

“Professional sports and college sports have significant resources for protecting their players,’’ the governor said, according to the Chicago Sun-Times.

‘‘For creating social distance, for example, by having multiple locker rooms; by making sure they have plexiglass everywhere that they need to separate the players; to test them on a much more regular basis than an individual high school or district could afford. That’s why there is a difference,” Pritzker further said.