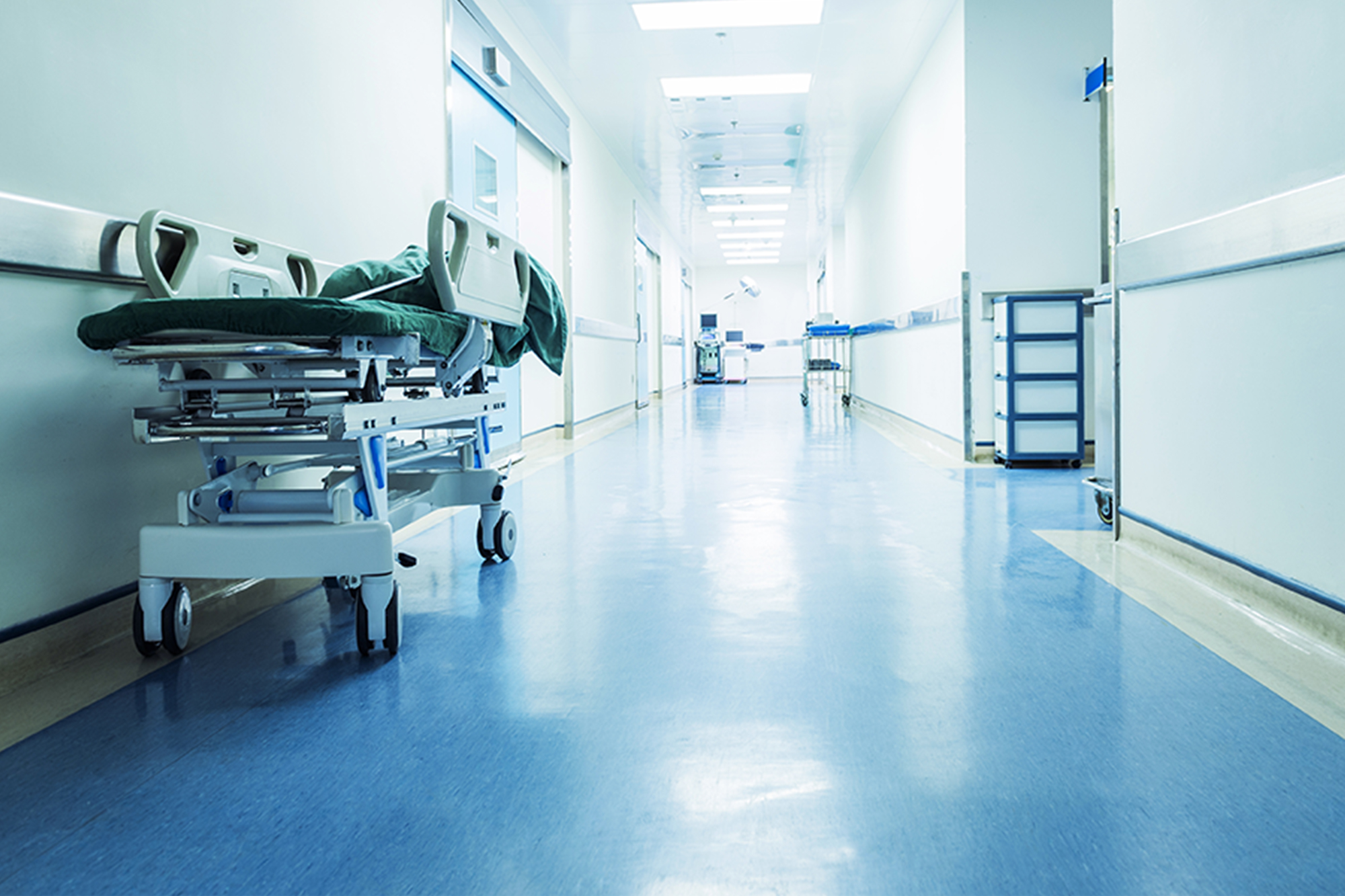 A Missouri man died in the parking lot of a hospital after doctors refused to treat him earlier this month, his widow alleges.

David Alexander Bell, 39, was experiencing severe chest pains and was taken twice to Barnes-Jewish Hospital in St. Peters the week of Jan. 8, but the medical staff refused to admit him, his wife Sadie Bell told KMOV.

“I felt like what he was going through was urgent and I thought that’s what emergency rooms are for,” she said.

Bell claims all hospital staff did was prescribe him Ibuprofen and send him home.

Her husband went back to work as the director of Central County Fire and Rescue, but was rushed back to the same hospital for a third time by his colleagues after he was having difficulty breathing, the outlet reported.

Bell called her husband’s job and was told he was taken to Barnes-Jewish Hospital.

“I called his fireman because one of his firemen took him, I said, ‘Which hospital did you take him to?’ he said, ‘I went on and took him back to Barnes-Jewish because I know that’s where you all had been going.’

The frantic wife rushed to the hospital only to find David Bell in the parking lot sitting in a wheelchair.

She begged doctors to admit him, but they still refused and told her, “he’s already been here twice for the same thing and we’ve already diagnosed him,’” she claims.

Halfway back to the car, Sadie Bell said, her husband took his last breath.

“I don’t know what they thought and I just don’t understand why they wouldn’t help him,” she told KMOV. “I don’t want any family to feel what we’re feeling right now.”

“Our thoughts are with the family after this loss, as well as with the entire Central County Fire and Rescue team,” the hospital said.

Immanuel Quickley makes it hard to deny his Knicks potential

Disney World to allow guests to take off masks for photos