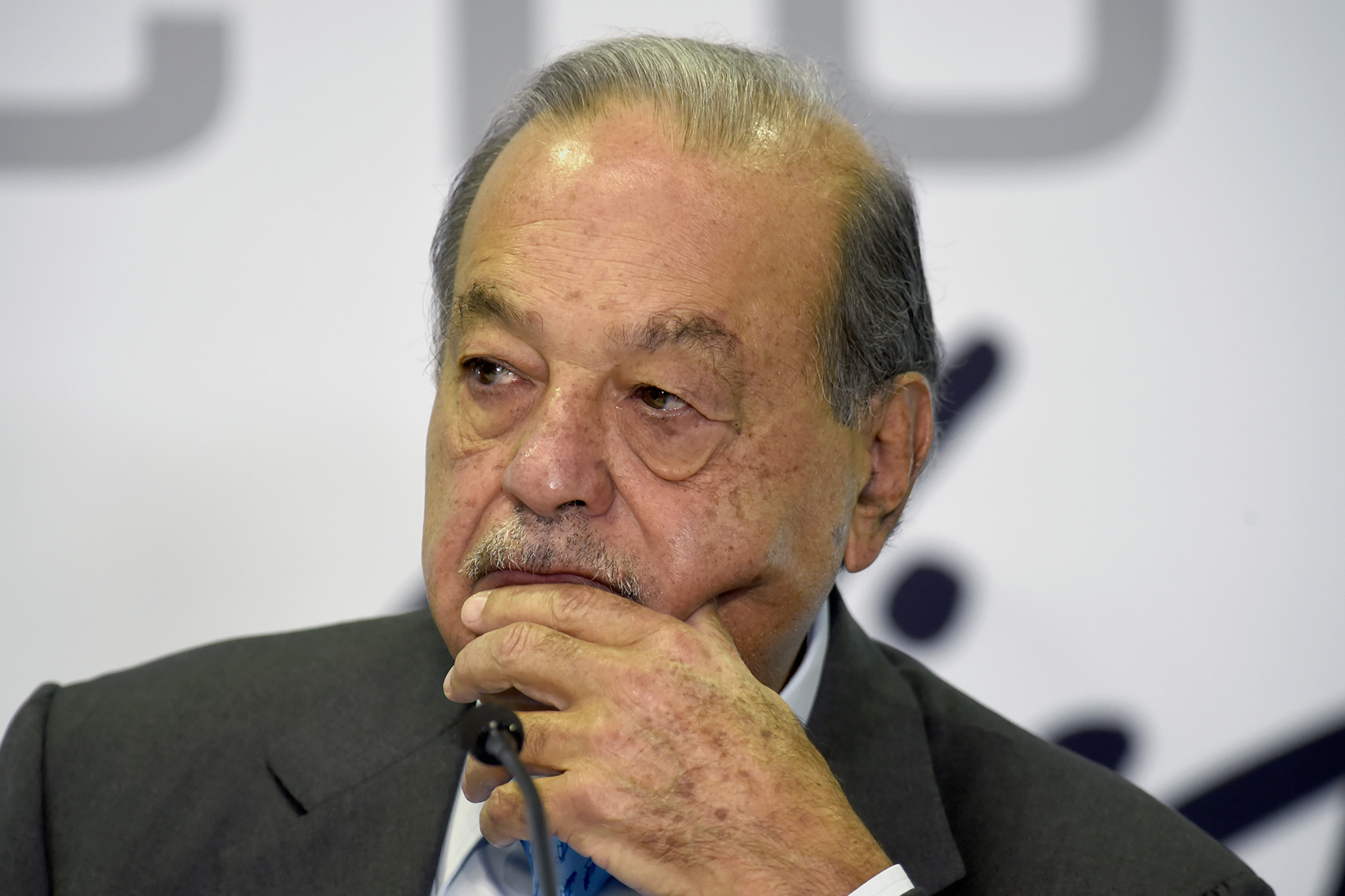 Latin America’s richest man, Carlos Slim, has been hospitalized with COVID-19, his family has revealed.

The Mexican telecoms magnate — who turned 81 on Thursday — was taken to the National Institute of Nutrition, a public health center in Mexico City, on Monday, one of his sons, Carlos Slim Domit, tweeted.

The businessman — whose family is worth more than $58 billion, according to Forbes — sought monitoring and “timely treatment” despite “making very good progress” with “minor symptoms,” the son insisted.

He had remained hospitalized until at least Wednesday, when his spokesman, Arturo Elias, said Slim remained there “for analysis and monitoring,” but was “doing very, very well.”

Slim and his family, who control mobile telecom giant America Movil, are 23rd in Forbes’ real-time list of wealthiest billionaires, easily the richest in Mexico and the rest of Latin America.

As of Thursday, Mexico had registered more than 1.8 million COVID-19 cases, with more than 153,000 deaths — the world’s fourth-highest fatality toll after the United States, Brazil and India, Johns Hopkins University data shows.

Mexico President Andrés Manuel López Obrador announced Sunday that he was among many who had tested positive for the coronavirus.

Mercedes rolls out luxury electric car in duel with Tesla