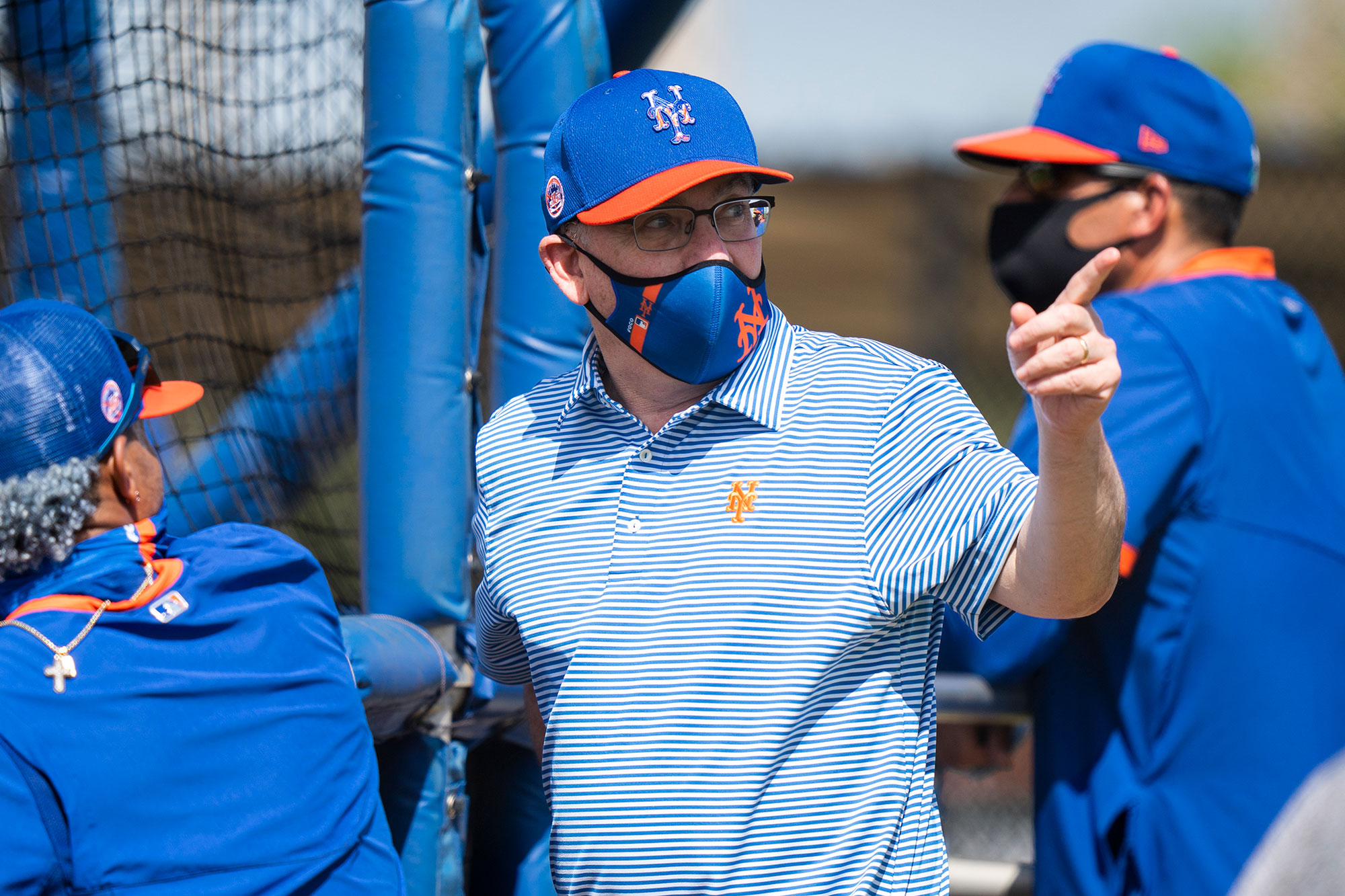 The Mets have hired a global law firm to review the organization’s “workplace culture … with a focus on sexual harassment, misconduct and discrimination issues,” an industry source confirmed.

As first reported by The Athletic, WilmerHale, a firm with headquarters in Boston and Washington as well as outposts in Europe and Asia, will conduct the investigation. Mets owner Steve Cohen, who purchased the team from the Wilpons and Katzes last fall, informed team employees in a group email on March 19.

In the email, Cohen referred to “allegations of misconduct involving now-former members of The Mets community,” and wrote: “Let me be clear — there is no place in our organization for such conduct.”

Cohen’s brief time in charge has been plagued by scandalous disclosures. Jared Porter lasted barely a month as the club’s new general manager before ESPN reported that Porter had sent repeated, unsolicited, lewd text messages to a female journalist in 2016, while Porter worked for the Cubs.

Former Mets manager Mickey Callaway, who had been hired by current team president Sandy Alderson when he was the general manager, is suspended from his current position as Angels pitching coach in the wake of reported allegations (by The Athletic) that he harassed female reporters both while managing the Mets and while working as the Indians’ pitching coach prior to that. And The Athletic also reported that in January, the Mets dismissed minor league coordinator Ryan Ellis, whom three women had reported to the Mets’ human resources department about inappropriate conduct.

“I would like us to work together to ensure that our community and culture will always be safe, respectful and inclusive,” Cohen’s email read. “To help accomplish that goal, I want to better understand our culture at the Mets and if there are any issues that need to be addressed.”

Mets bullpen is full of experience and question marks

The Best Movies and TV Shows New to Netflix, Amazon and Stan in Australia in April