Metro-North and LIRR suspend service due amid Winter Storm Orlena 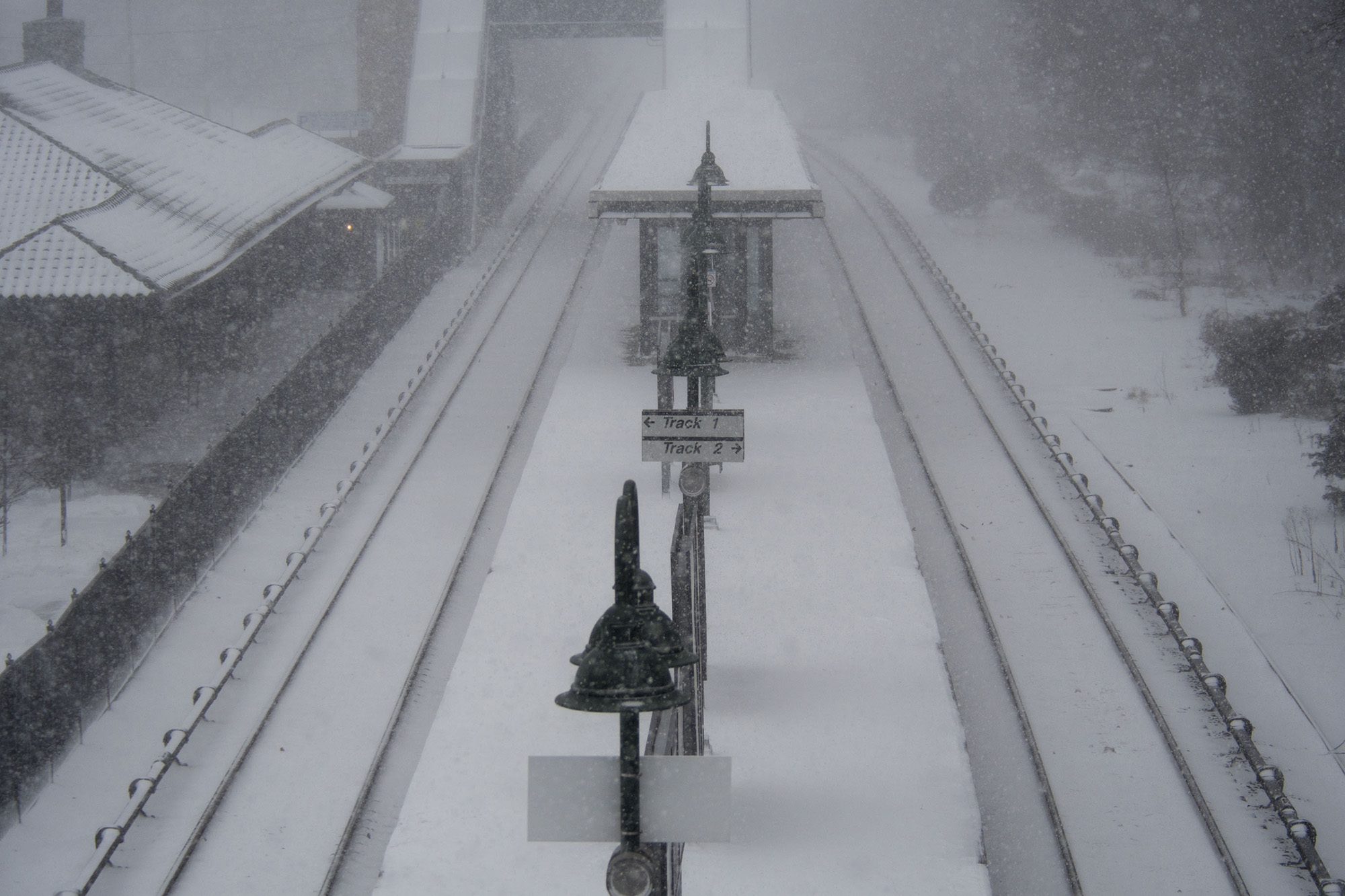 New York’s commuter railroads ground to a halt Monday afternoon as Winter Storm Orlena continued to batter down across the region.

Metro-North and Long Island Rail Road trains made their last trips out of Manhattan at around 3 p.m., the MTA said.

“LIRR passenger train service is temporarily suspended systemwide to ensure the safety of our customers and employees during this intense winter storm,” the LIRR posted on Twitter shortly after 5 p.m.

“Snow-fighting work trains and non-passenger trains are still moving throughout our system in an effort to keep the rails free of ice.”

All Metro-North trains are expected to have reached their final destinations by around 6 p.m., the MTA said.

Snowfall will continue Monday night into Tuesday morning with overnight wind gusts as high as 40 miles per hour, the National Weather Service said.

An MTA spokesman would not say when commuter rail service would resume.