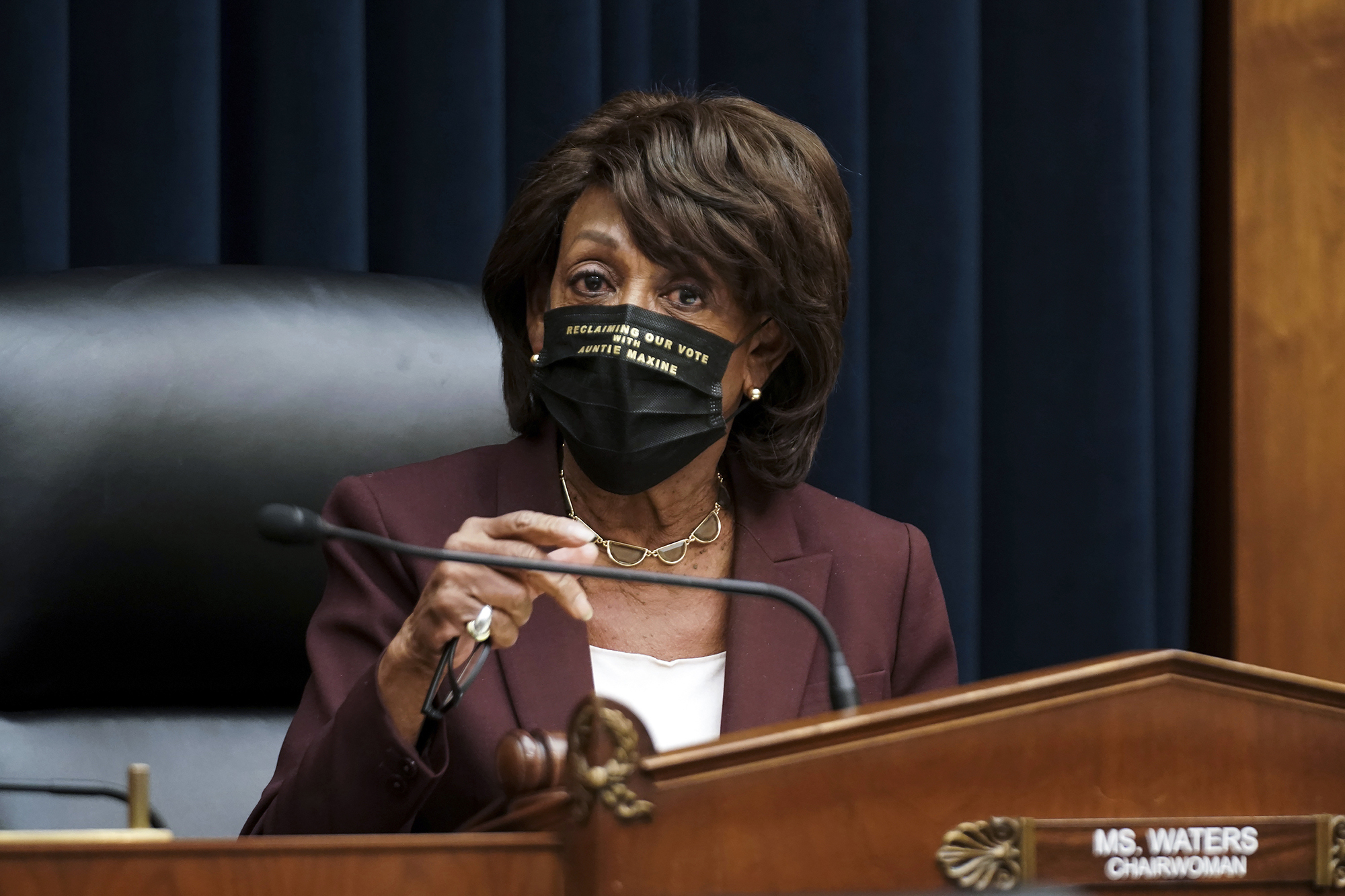 Rep. Maxine Waters is defending her fiery rhetoric ahead of reports that former President Trump’s lawyers will use her past remarks as part of his impeachment trial defense.

Speaking to MSNBC Sunday in an interview on the upcoming trial, Waters (D-Calif.) categorically denied that she had ever “glorified or encouraged” violence against Republicans.

In June, 2018, at a Los Angeles rally, Waters told a crowd of supporters to confront and harass Trump administration officials if they are seen in public spaces.

“If you see anybody from that Cabinet in a restaurant, in a department store, at a gasoline station, you get out and you create a crowd. And you push back on them. And you tell them they’re not welcome anymore, anywhere,” Waters said at the time.

The House Financial Services Committee chairwoman went on in the MSNBC appearance to decry the 45th president’s behavior, arguing “nothing equals” what he had done.

“Nothing any Democrat that I know of have ever said or acted in the way the president of the United States has acted. People must realize, this president was out to destroy our democracy if he could not be president. He sent those people, those domestic terrorists, to the Capitol, to take over the Capitol. Even they are saying so, they’re saying they were invited by the president. The president was rallying them right before they went. He told them to ‘be tough,’ he told them to ‘take back their government.’”

Asked if she could categorically say that she had not encouraged violence against members of the Trump administration, specifically referencing the soundbite in 2018, Waters held firm.

“There was a movement at the time where restaurants were denying members of his administration, of his cabinet, and saying, ‘you guys should speak up for the children,’” she said, referencing the family separation policy that had gone into effect at the time, “And so that does not in any way equal what this president has said and what he has done. “

The video Waters was responding to featured her telling supporters at a rally that she had “no sympathy” for the cabinet officials who defended the administration’s “zero tolerance” policy for minors, urging those at the event to “absolutely harass” them in public.

Water fired at crowd as anti-coup protests swell in Myanmar