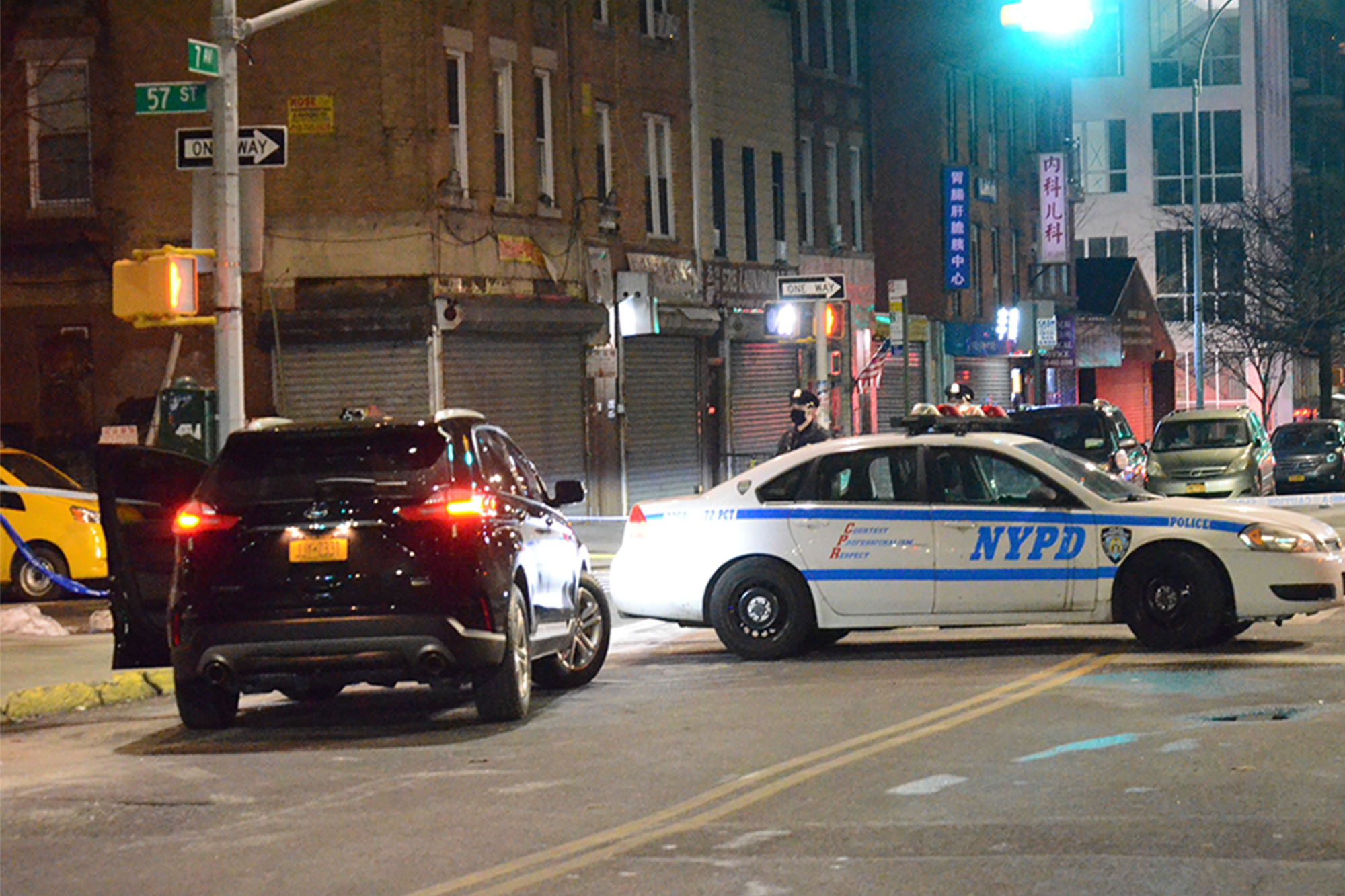 The man fatally stabbed outside an alleged Brooklyn gambling den was an innocent bystander who was trying to break up a knife fight, police said.

Yong Zheng, 46, had been walking by the basement hot spot at 57th Street and Seventh Avenue in Sunset Park when he spotted the altercation — and tried to help end it, authorities said.

The violence had erupted as three would-be robbers tried to break into the gambling den to rob it, and instead were stabbed by an employee, sources said.

Zheng was knifed four times as he stepped into the chaos, police said. He was pronounced dead at NYU Langone Hospital-Brooklyn.

Three others were also stabbed, including two men, 39 and 42, who were in stable condition at NYU Langone and a 49-year-old man who was treated at the scene.

What is a torrent file and how does it work?