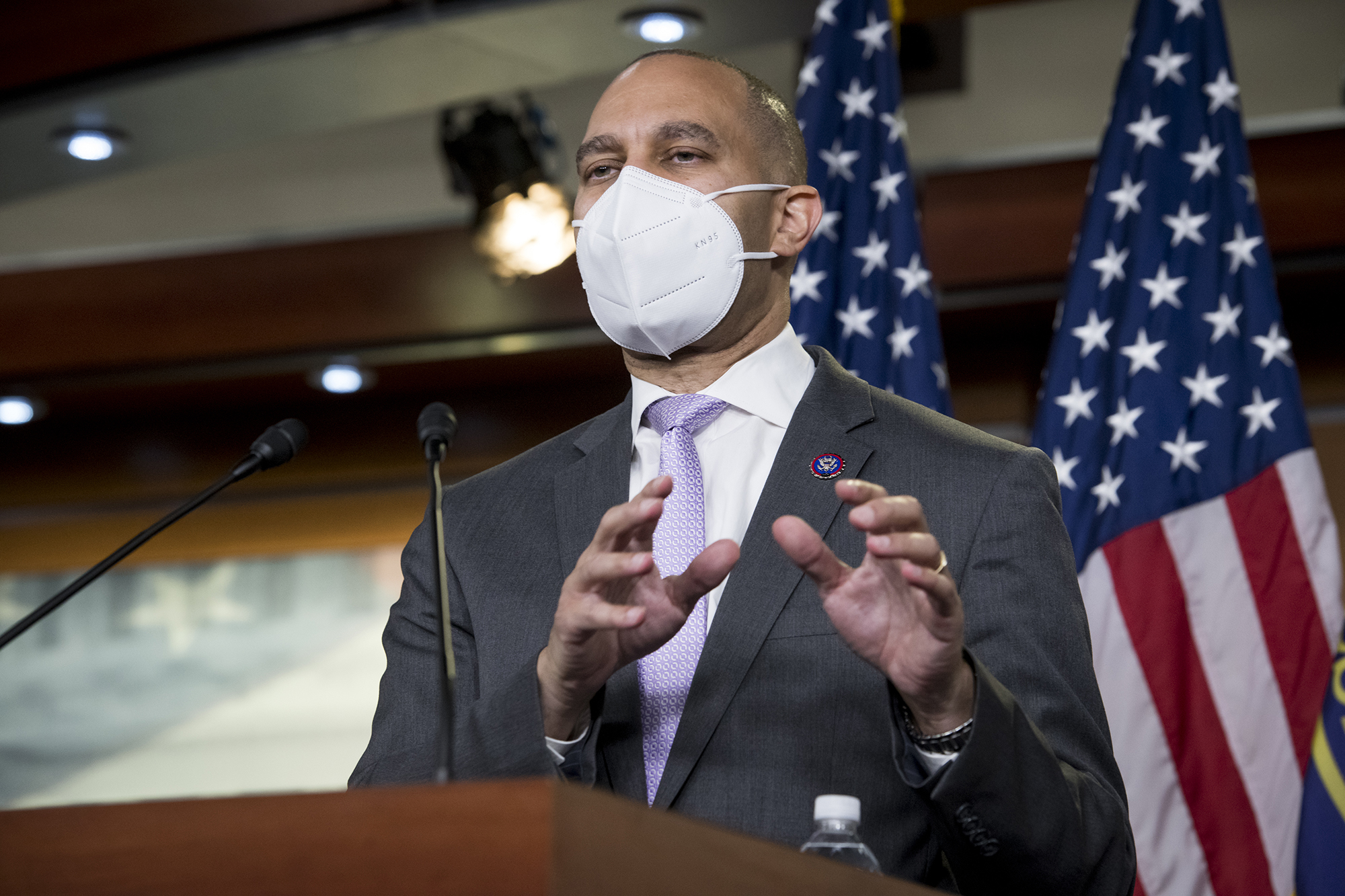 The California man who allegedly threatened the families of Rep. Hakeem Jeffries and a prominent journalist on Jan. 6 is an unhinged drunk who previously threatened police officers and their families, a prosecutor and his own defense attorney revealed in court Monday.

Suspect Robert Lemke, 35, was ordered detained at the federal court hearing in the Northern District of California, where a prosecutor revealed his history of making threats against law enforcement.

In 2015, Lemke was busted for driving drunk in California with a shotgun in the back of his car — and told the cops who arrested him that he would find their families, Assistant US Attorney Kevin Rubino said in the virtual hearing.

After sobering up, Lemke did in fact contact a father and sister of the cops, Rubino added. He also falsely told the cops he was a police officer an Air Force veteran — but he’s never actually served in uniform, the prosecutor added.

Lemke is in custody currently for allegedly threatening Rep. Jeffries and an unidentified journalist the same day a mob of Donald Trump supporters stormed the US Capitol in an effort to overturn the 2020 presidential election.

“Your brother is putting your entire family at risk with his lies and other words. We are armed and nearby your house. You had better have a word with him,” Lemke allegedly wrote in a text message to Jeffries’ brother.

“We are not far from his [house] either … your words have consequences. Stop telling lies; Biden did not win, he will not be president,” he added in another text.

Lemke’s defense attorney, Jeremy Blank, argued he suffers from a “serious alcohol problem” — and pointed out that charges related to the gun he had during his DUI were dismissed due to lack of evidence.

My Pillow CEO Mike Lindell cut off during CPAC interview