Man pulls gun at McDonald’s drive thru over cheeseburger 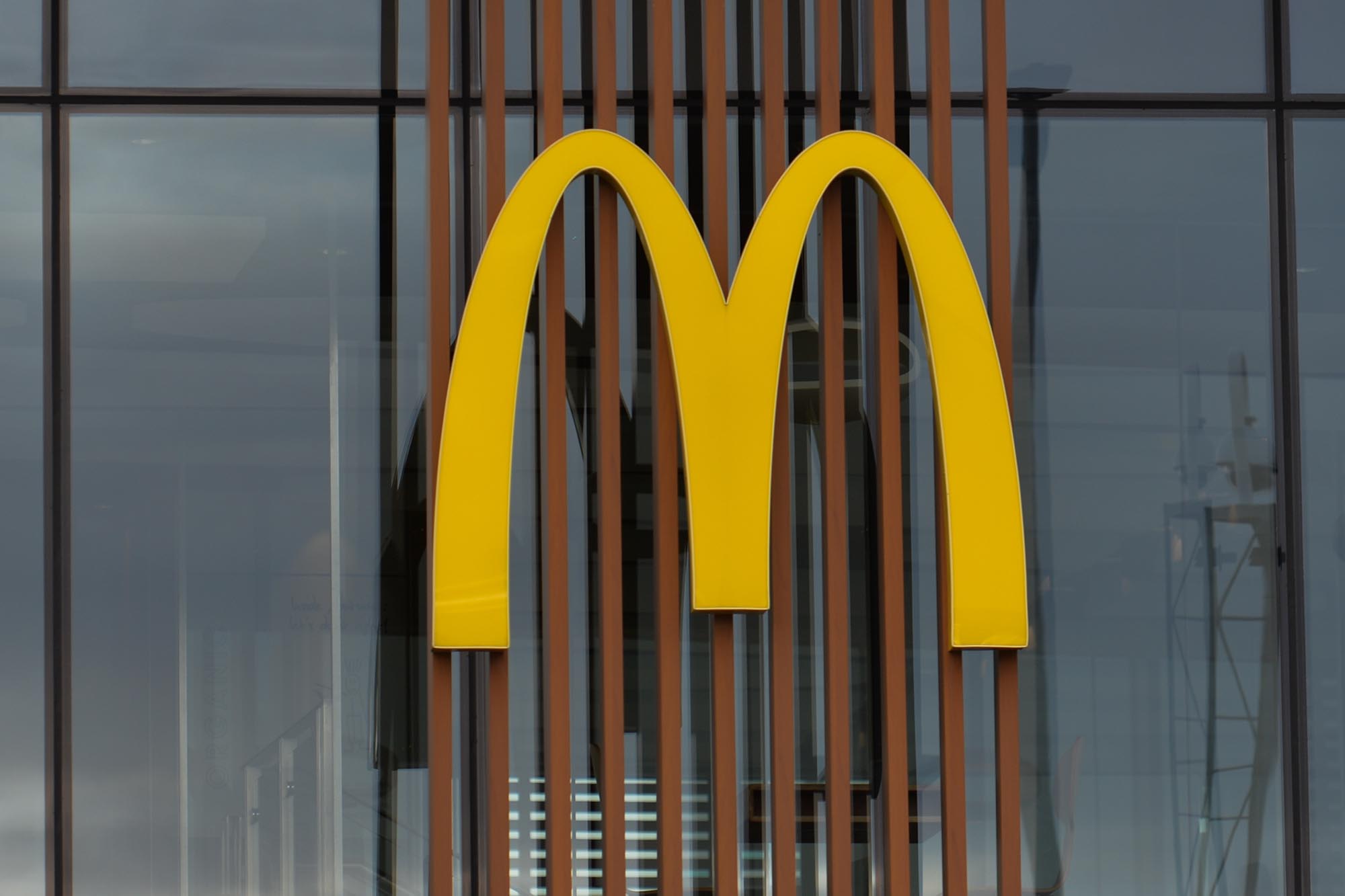 Don’t mess with his happy meal.

A New Mexico man was caught on video pointing a gun at a McDonald’s employee for getting his order wrong.

Estevan Gonzalez pulled up at a McDonald’s drive-thru window in Albuquerque on Jan. 7 to complain that his burger didn’t have cheese, KRQE reported.

Gonzalez left and came back to the drive-thru — still unsatisfied — about 10 minutes later.

The 25-year-old man then can be seen on surveillance footage arguing with an employee before whipping out a gun and pointing it at the employee.

The employee then calls the police, which sent a chopper to the restaurant where it recorded Gonzalez at the window.

The unhappy customer then drives away as he was being chased by the chopper. Cops eventually caught up to him at a nearby neighborhood and arrested him, according to KRQE.

Gonzalez has been charged with aggravated assault with a deadly weapon, and was released from jail as he awaits trial.