Man found dead in NYC salon may have been a burglar: cops 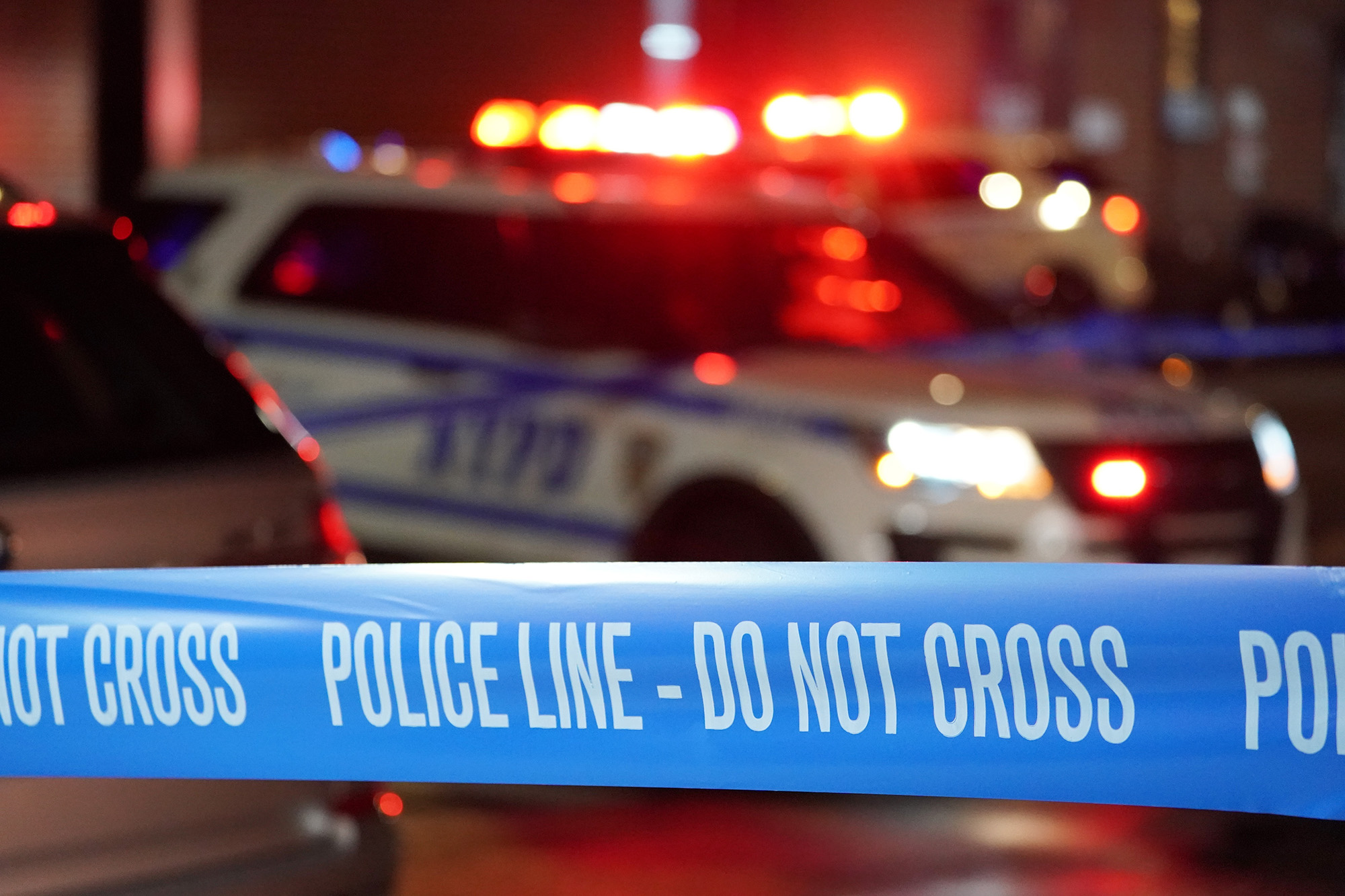 A man was found dead in a Harlem hair salon Saturday, and cops are probing whether he was a burglar who fell to his doom during a break-in gone bad, police said.

Police responded to a 911 call of a burglary at Harlem Natural Hair on Nicholas Avenue and W. 147th Street around 9:20 a.m.and found the man, unresponsive in the basement with head and neck injuries, authorities said. He was pronounced dead at the scene.

“The injuries are consistent with a fall,” an NYPD spokesman said, adding that the salon was in a “state of disarray,” when the owner arrived at the store Saturday. The salon closed at about 8 p.m. Friday, the spokesman said. Store hours are 10 a.m. to 6 p.m., according to the Harlem Natural hair website.

The Medical Examiner will determine the cause of death.

The identity of the deceased is pending identification and proper family notification, cops said.

Yankees glad to be playing in front of fans again