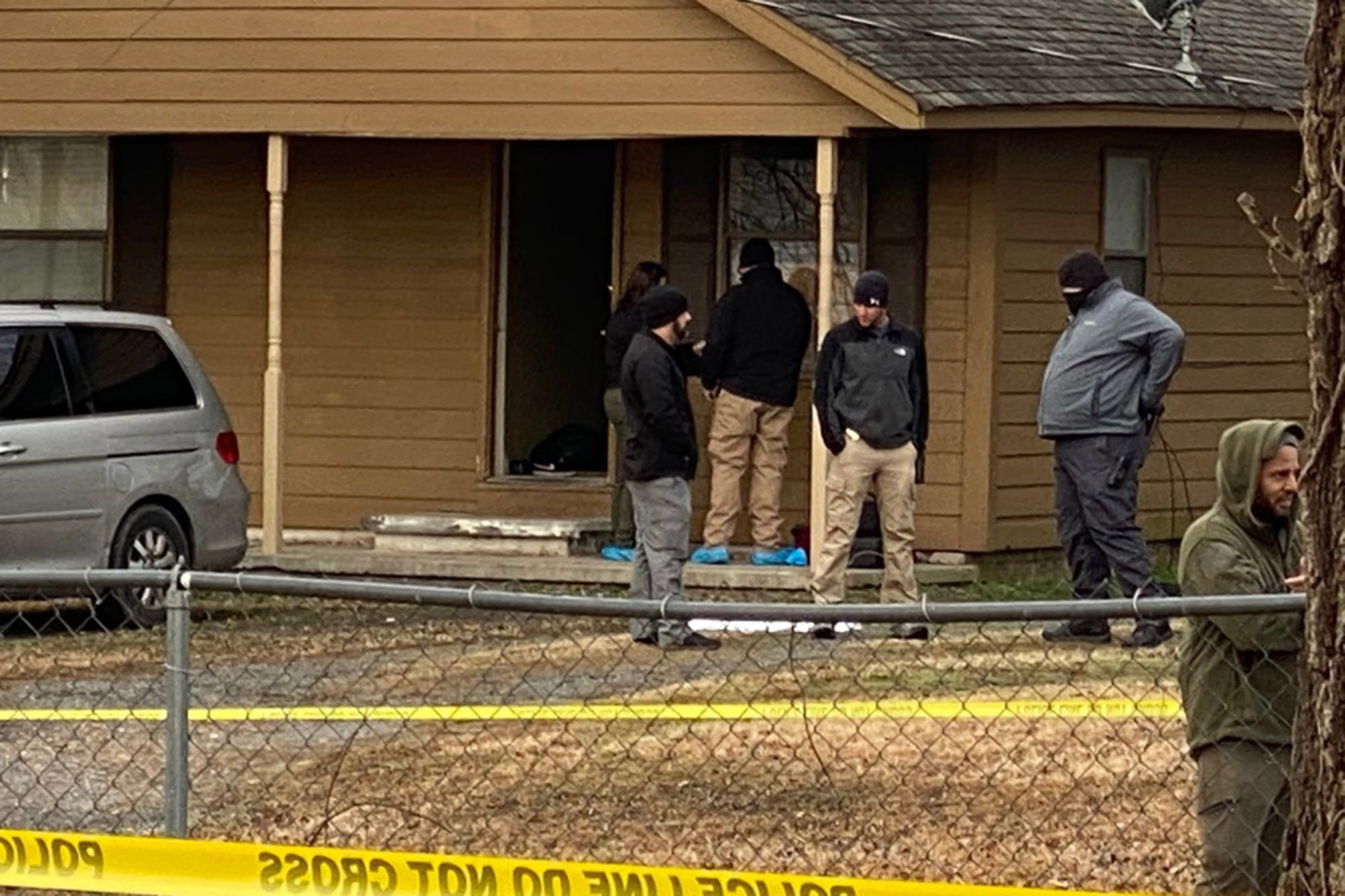 Six people, including five children, were shot dead overnight at a home in Oklahoma, police said.

Cops responded to an east Muskogee residence at about 1:30 a.m. Tuesday on a report of shots fired and spotted an armed suspect, firing one round at the man, Tulsa World reported.

The bullet missed the suspect, but he was taken into custody after a brief chase. He was not immediately identified by police, but is related to the victims, KJRH reported.

Officers then found four children and a man dead inside the home.

A fifth child was later pronounced dead while being airlifted to a hospital in Tulsa, the station reported.

A woman inside the house was also taken to a Tulsa hospital with life-threatening injuries, police said.

The children who died are believed to be in elementary school or younger, a police spokeswoman told Tulsa World.

Amazon reveals plans for next phase of Virginia headquarters

Six Flags to reopen all national parks and hire thousands