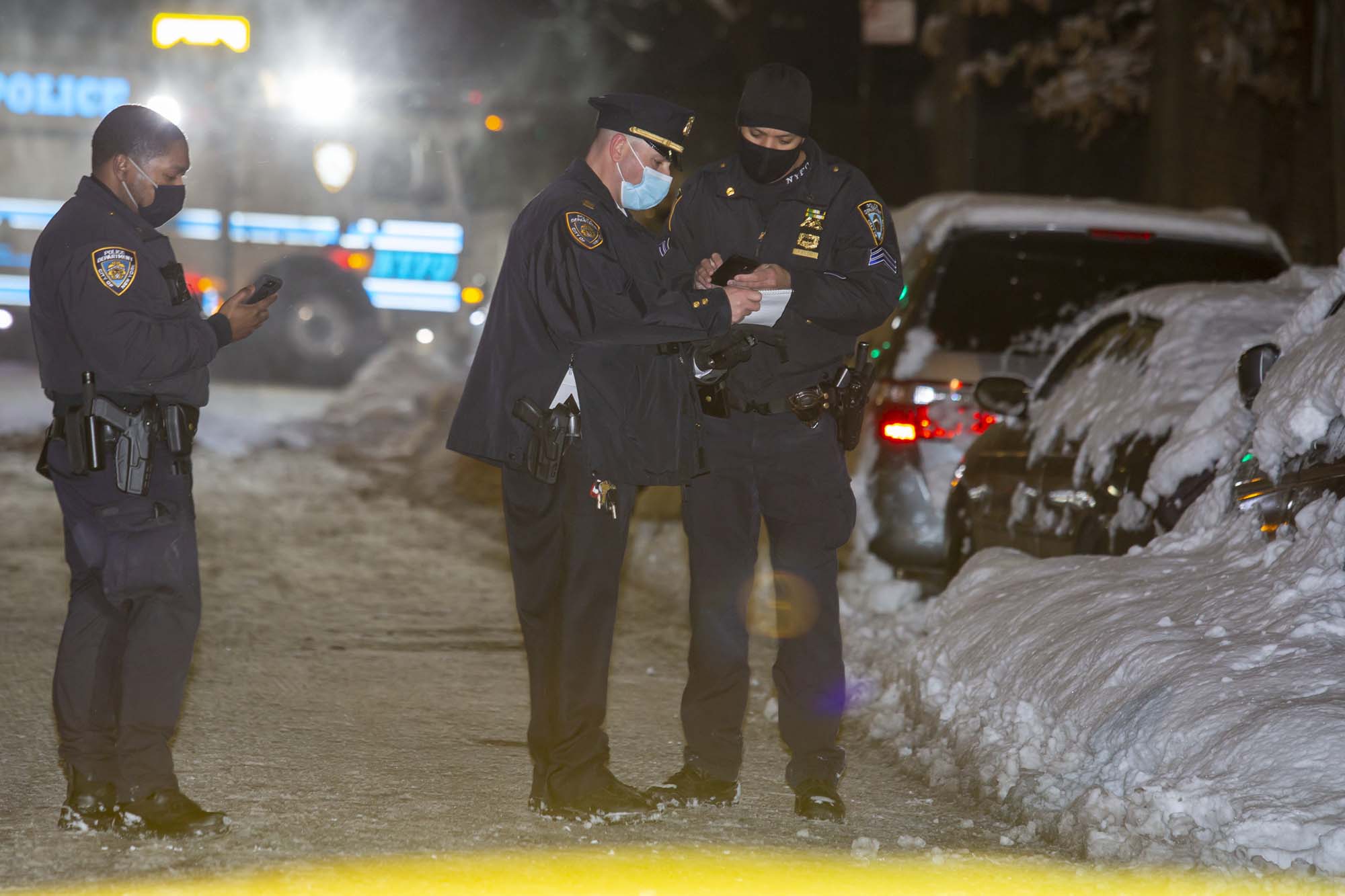 A 28-year-old man was shot dead during a clash in the Bronx late Sunday, cops said.

Christian Gellibert was gunned down at the corner of Vyse Avenue and East 181st Street in West Farms just after 9 p.m., authorities said.

Responding officers found him lying on the pavement with gunshot wounds to his torso.

He was rushed to St. Barnabas Hospital, where he was later pronounced dead.

Cops are looking for two men who took off in a gray sedan, heading west on Bronx Park South, cops said. They were still at large Monday morning.

The nature of the dispute was not immediately clear.