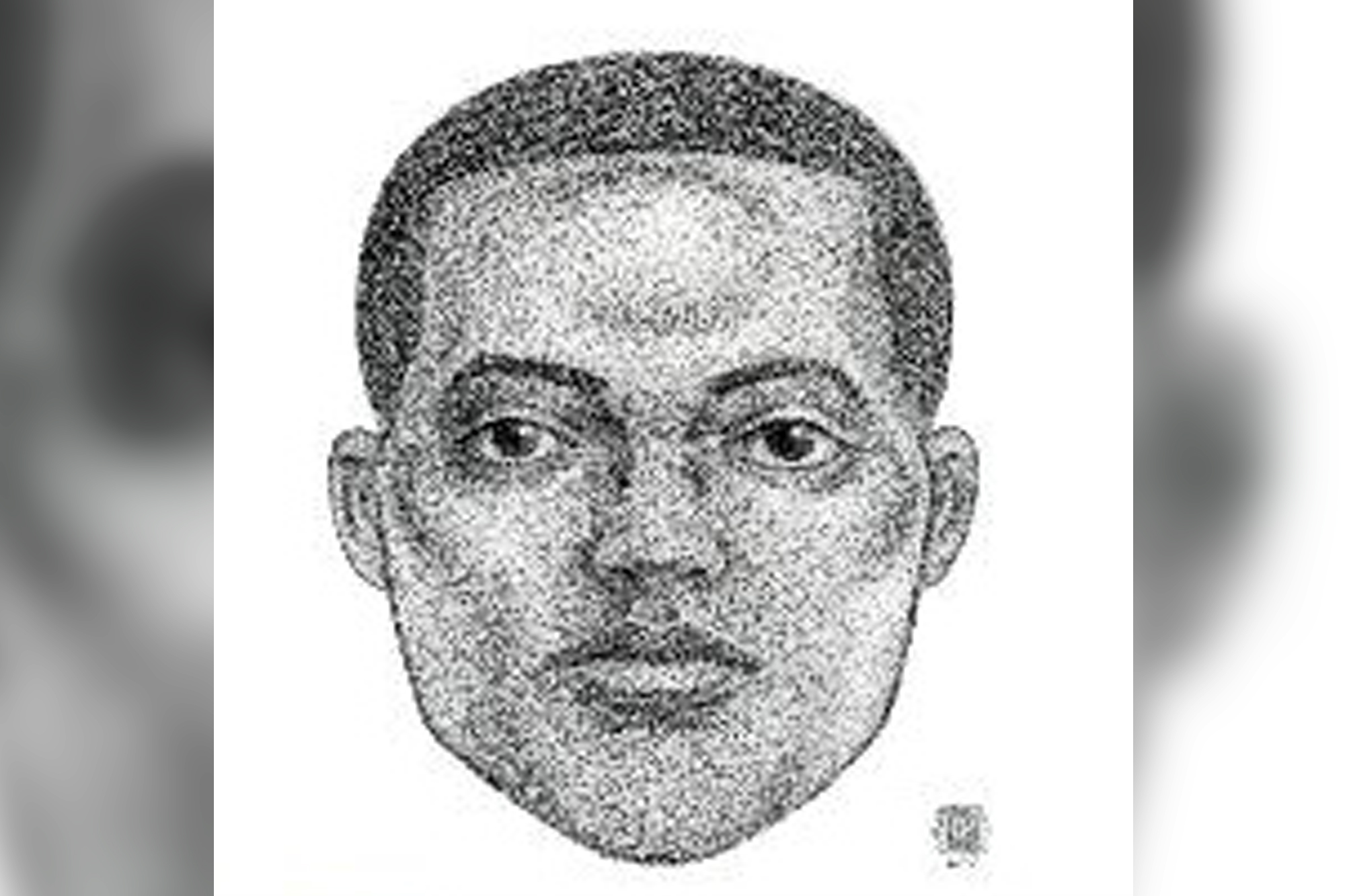 A man dragged a stranger into a wooded area of City Island in the Bronx and began to strangle her during a horrifying broad daylight attack last week, cops said.

The 31-year-old victim was walking on a path at City Island Road and Shore Road at 3:30 p.m. June 23 when the suspect approached her from behind, covered her nose and mouth and dragged her into the woods, police said.

There, he pinned her face-down, mounted her and started twisting her neck, authorities said. He said nothing during the sick attack.

The victim was able to scream — prompting a male bicyclist to approach from the path.

Her attacker then bolted, and the victim ran for safety towards the bicyclist, cops said.

The victim suffered scrapes and bruises on her arms, legs and back and was treated on scene by EMS.

The suspect, who is still on the loose, is depicted in a sketch released by cops late Thursday.

He is black and stands around 5-foot-5 with a thin build and well-groomed appearance, cops said.