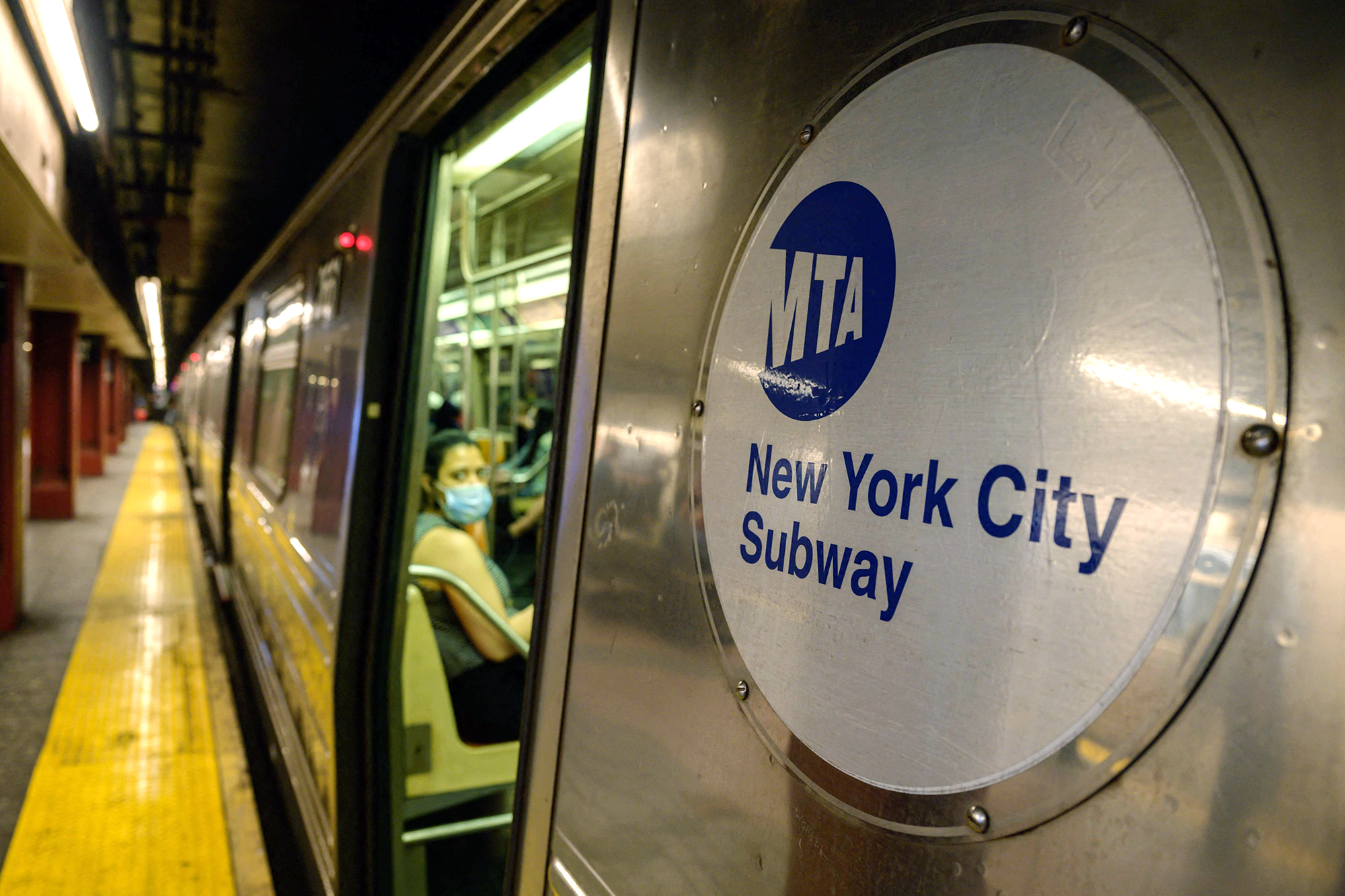 A 65-year-old MTA worker was pummeled by a stranger on a Manhattan train this week, according to cops and police sources.

The victim — who the sources identified as an employee of the transit agency — boarded a northbound R train at 8th Street-NYU and was confronted by a fellow straphanger as the train approached the 23rd Street Station around 6:30 p.m. Thursday, police said.

“Why the f–k are you standing there?” the attacker snarled, according to cops.

The victim fell to the ground, banging his head on the train car door.

The suspect bolted from the train at 23rd Street, and the victim was taken to Bellevue Hospital in stable condition, police said.

It was not immediately clear whether the MTA employee was on- or off-duty at the time.

Aircraft Battery Market Set for Rebound from 2021 till 2026

Number of children held at US-Mexico border triples to over 3,250