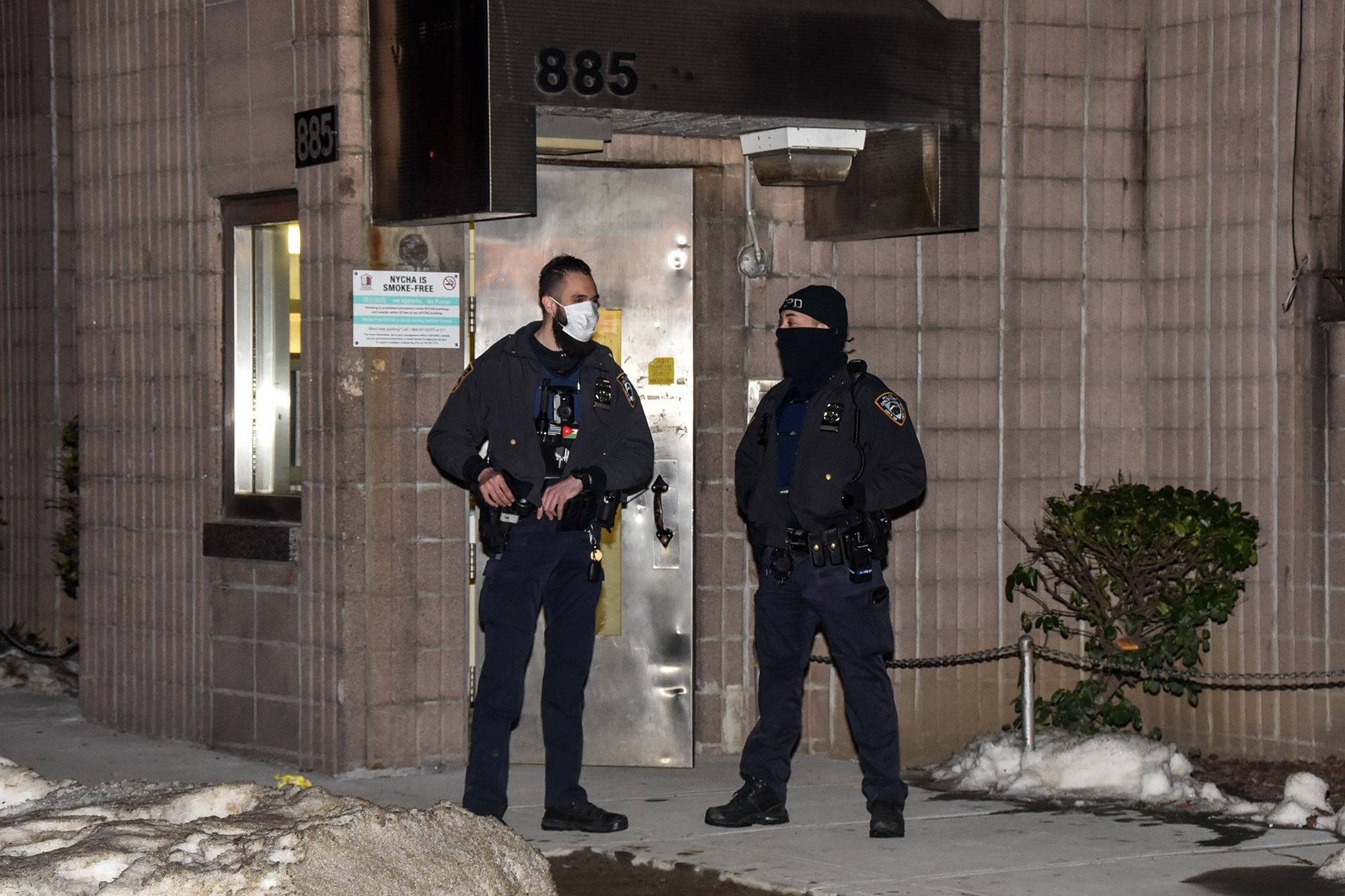 The victim, Malik Wright, was shot twice in the torso around 1:20 a.m. outside 885 Gates Ave., which is part of the New York City Housing Authority’s Stuyvesant Gardens Houses, in Brooklyn.

Police recovered a pair of firearms and four shell casings from the scene, and two people have been taken into custody, according to police sources.

The victim was rushed to Kings County Hospital but couldn’t be saved.

The motive for the shooting was not immediately clear.