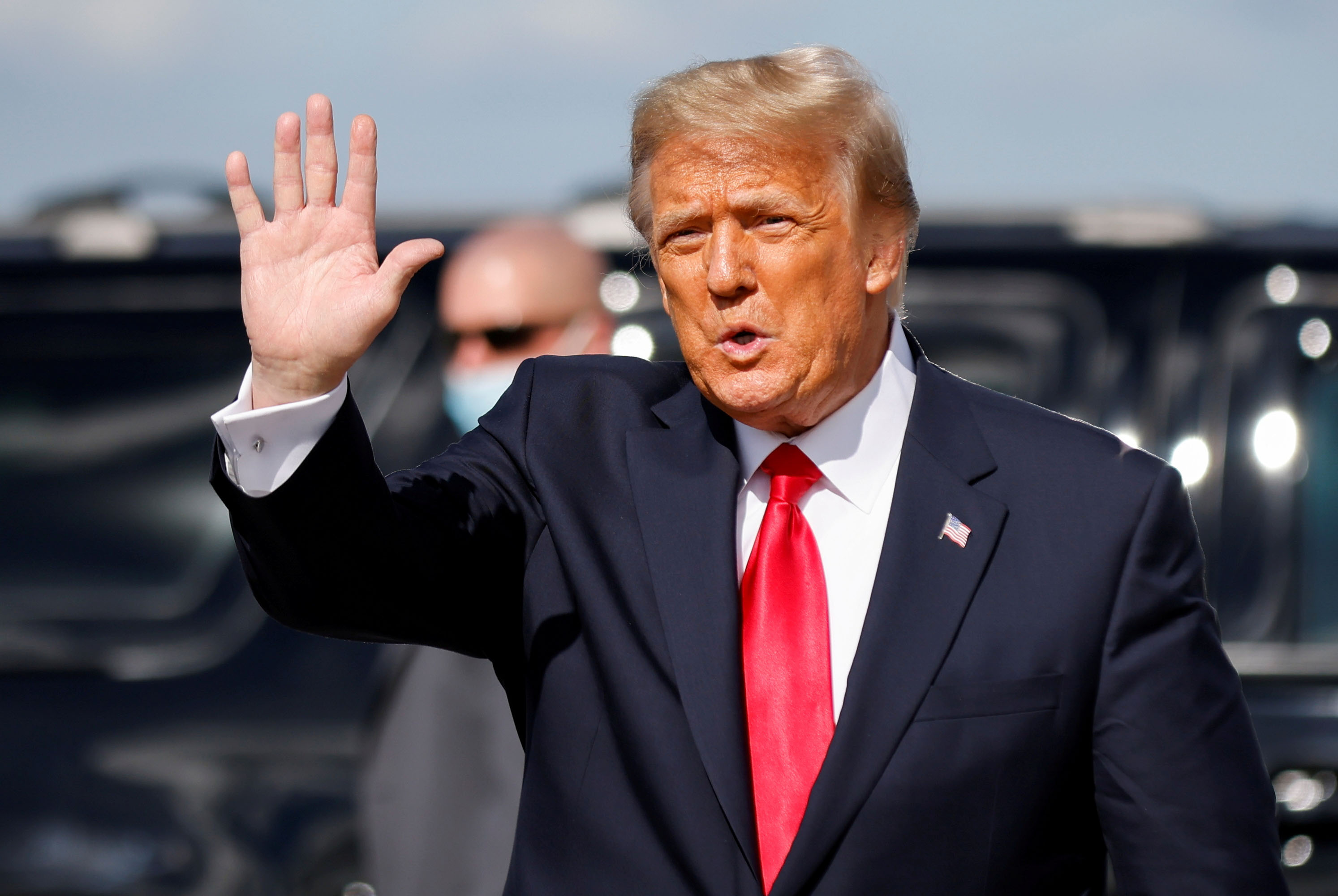 A law firm advising former President Trump has been ordered to turn over a slew of communications in the New York attorney general’s investigation into the Trump Organization, a judge ruled Friday.

Two tax attorneys and partners at Morgan Lewis, Sheri Dillon and and William Nelson, represented Trump for over a decade and notably helped him draft a letter declaring that he had no significant financial ties to Russia.

“The Court finds that many of the communications Morgan Lewis marked as privileged were communications addressing business tasks and decisions, not exchanges soliciting or rendering legal advice,” Engoron’s one-page decision reads.

The judge also said that the Morgan Lewis would have to turn over any firm communications relating to public relations, as these are business related rather than of a legal nature, the decision says.

James’ office filed suit in August claiming that the Trump Organization was stonewalling her office’s probe into the company’s financial dealings.

“Much of Morgan Lewis’s work appears to have been business work that a consultant could perform, or comments or edits to the work performed by other professionals, such as appraisers,” James’ office said in court papers from August. “By definition, none of that work is “uniquely” lawyerly.”

One of the properties that the AG’s office was investigating was Seven Springs Estate in Westchester County which the Trump Organization bought in 1995 and which Dillon helped facilitate, James’ office alleged at the time.

Lawyers for the Trump Organization, Morgan Lewis and Dillon all did not immediately return requests for comment.

Dustin Johnson clear No. 1 golfer in every possible way