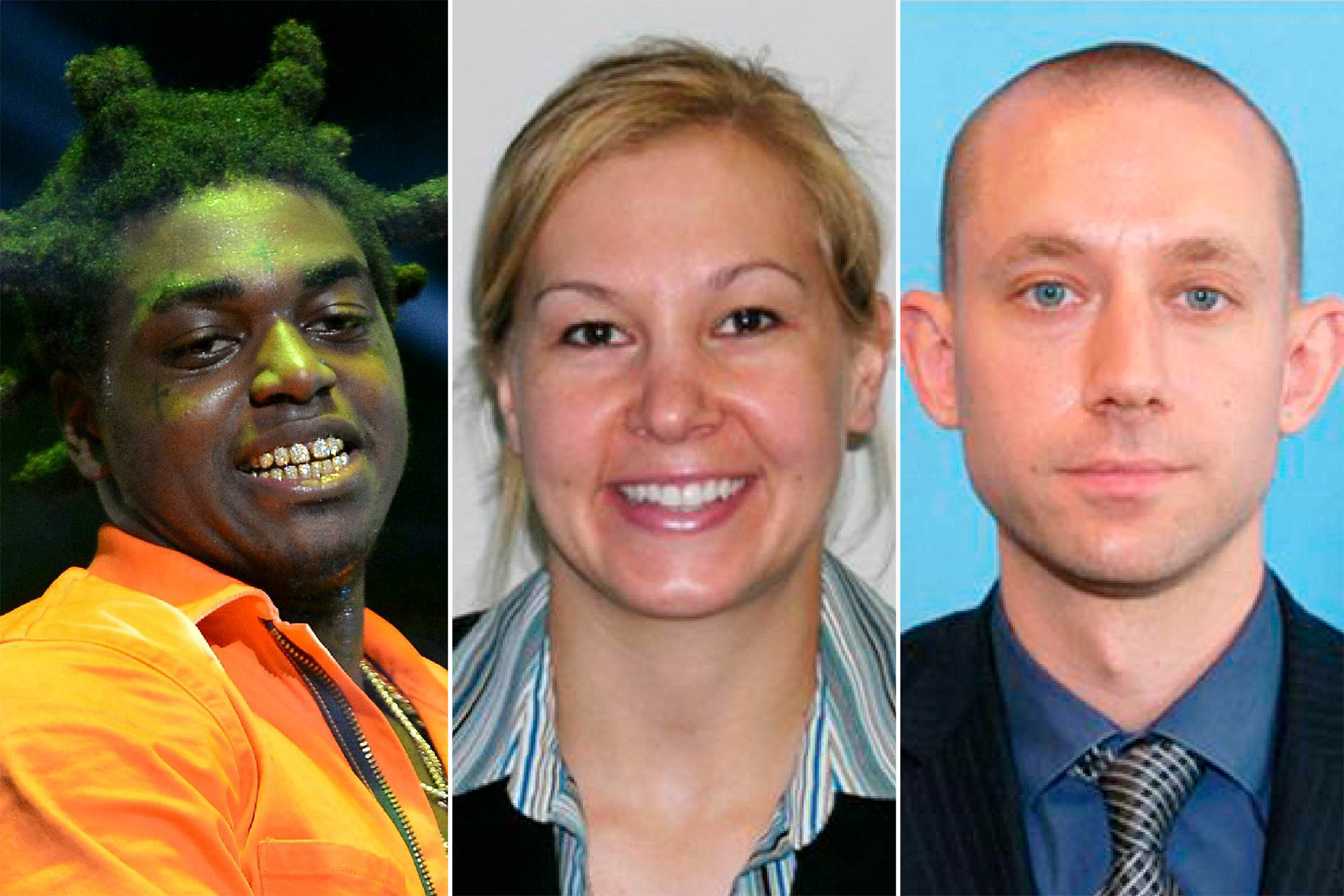 Freed rapper Kodak Black has offered to pay college tuitions for the children of two FBI agents shot and killed while serving a warrant in Florida last week, according to reports.

The “Last Day In” star — whose sentence for weapons offenses was commuted last month by then-President Trump — made the offer in a formal letter seen by TMZ.

“We sent a letter over to the FBI director in Miami [saying] that Kodak is offering to pay for all three kids’ tuitions going forward,” his lawyer, Bradford Cohen, told the rapper’s welcome home party Friday, according to a video posted by 2Cool2Blog.

“He’s always [risen] to the top in terms of any kind of charities, any kind of giving,” the lawyer said to applause from the crowd.

The Florida-born star — whose real name is Bill Kahan Kapri — was motivated to help after hearing how slain agents Daniel Alfin, 36, and Laura Schwartzenberger, 43, both left behind young kids, TMZ said.

Schwartzenberger had two children, aged 4 and 9, while Alfin left behind a 3-year-old child, the site said.

It was not clear if the families would accept his offer. The FBI did not respond to TMZ’s requests for comment, the site said.

Black previously offered to donate $1 million if pardoned — and in a thank you message to Trump vowed to “continue giving back, learning and growing.”

Buccaneers’ Tom Brady doesn’t know what to do with himself