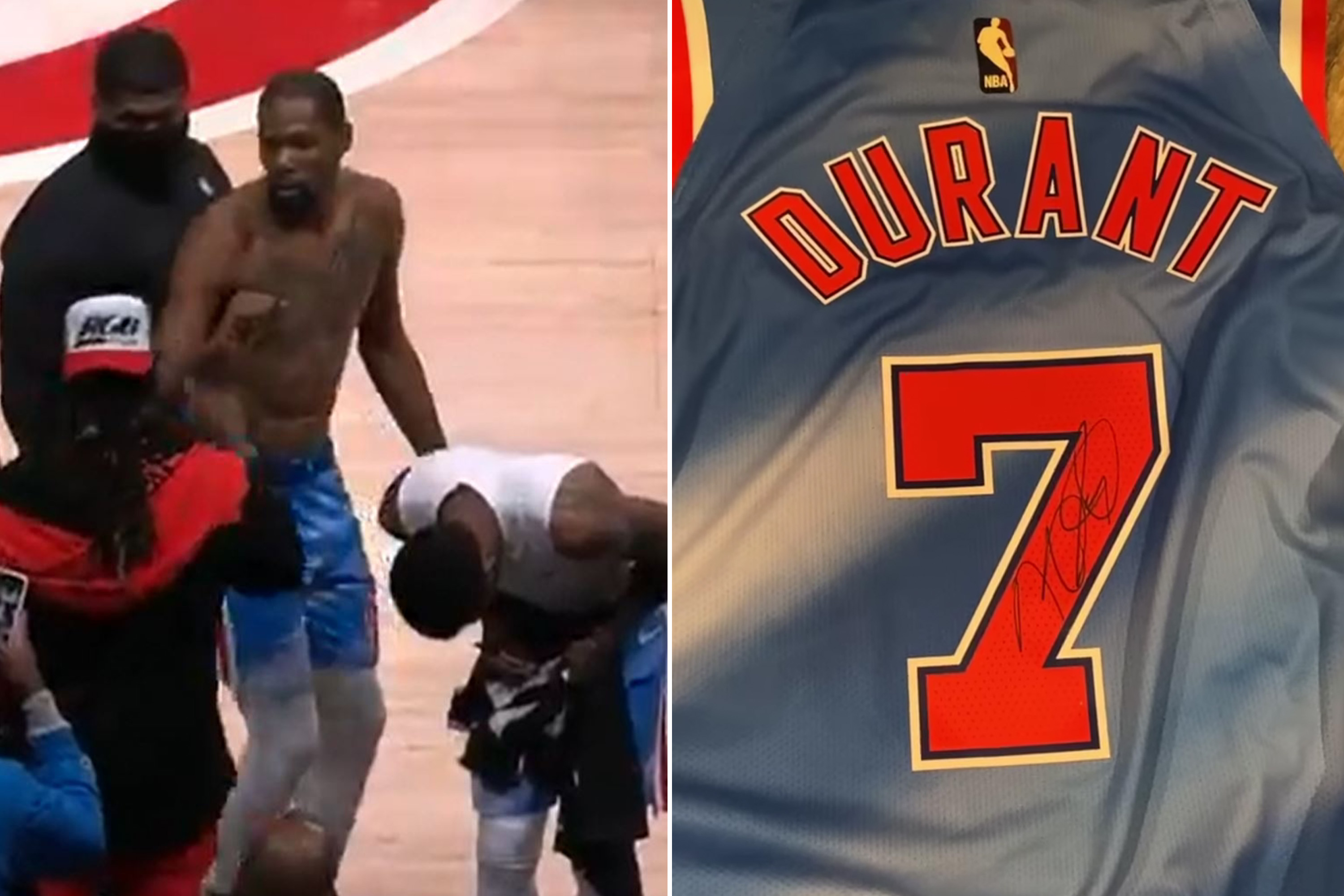 “I ain’t gonna lie: KD, look, you’re one of my favorite players to watch. You a beast,” 2 Chainz said on his Instagram story. “You look so good after this injury bruh, I literally couldn’t tell. I enjoy watching you play. I appreciate the love and appreciate the jersey, for real.”