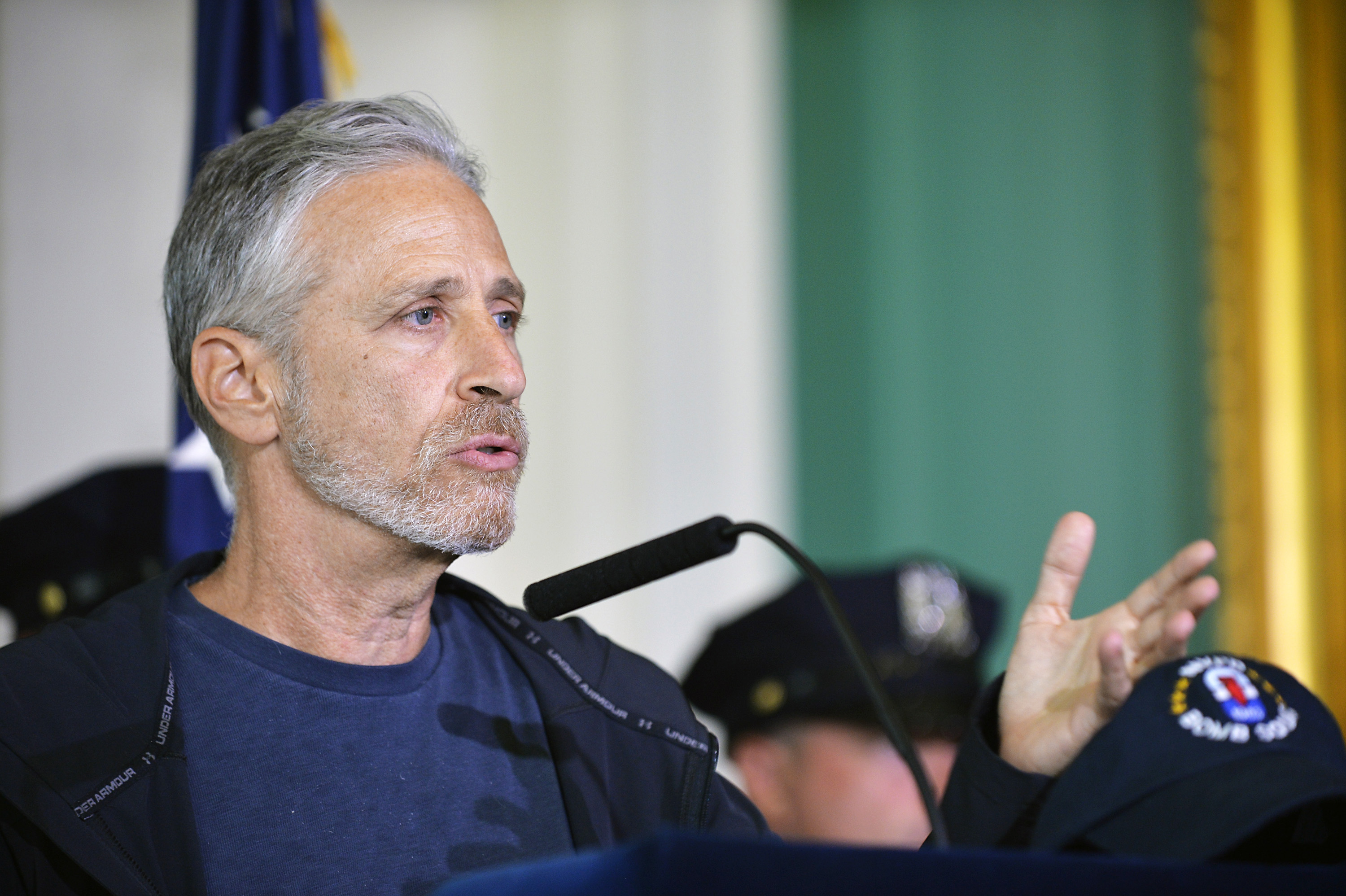 Jon Stewart was prompted to join Twitter on Thursday to defend the renegade Reddit traders who turned Wall Street upside down this week.

The former “Daily Show” host hit back at critics of the rogue day traders who used WallStreetBets to send GameStop’s stock skyrocketing in defiance of large hedge funds shorting the business.

“This is bullsh-t. The Redditors aren’t cheating, they’re joining a party Wall Street insiders have been enjoying for years,” Stewart tweeted.

“Don’t shut them down…maybe sue them for copyright infringement instead!!”

The comedian signed his first tweet “StewBeef.” His account @jon_actual quickly became verified and was granted a blue check.

“The Late Show” host Stephen Colbert responded to Stewart with: “Well, one thing changed since 2008- a friend of mine joined Twitter.”

In a follow up tweet a few hours later, Stewart, 58, thanked fellow users for the warm welcome to the social media platform.

“I promise to only use this app in a sporadic and ineffective manner,” he joked.