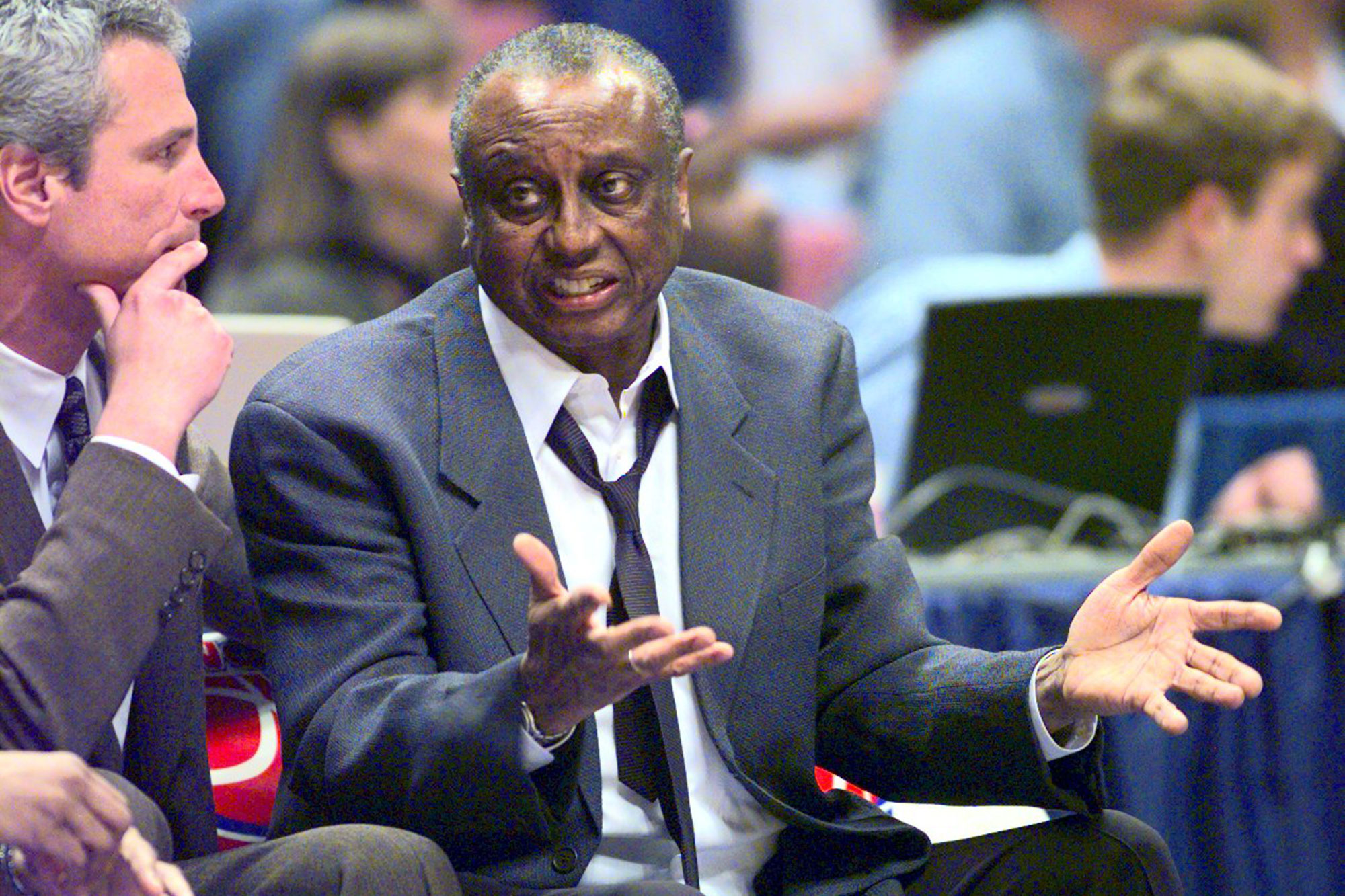 PHILADELPHIA — John Chaney, one of the nation’s leading black coaches and a commanding figure during a Hall of Fame basketball career at Temple, has died. He was 89.

His death was announced by the university Friday.

Chaney led Temple to 17 NCAA Tournament appearances over 24 seasons, including five NCAA regional finals. Chaney had 741 wins as a college coach. He was twice named national coach of the year and his teams at Temple won six Atlantic 10 conference titles.

He became a de facto father to dozens of his players, many coming to Temple from broken homes, violent upbringings and bad schools. He often said his biggest goal was simply to give poor kids a chance to get an education.

Chaney was an imposing presence on the court — restless, cranky, his otherwise natty clothes in shambles by the end of the game. Often, as he exhorted his team, he put himself in situations he later regretted. He was known for a fiery temper — sending a player into a 2005 game to commit hard fouls. Chaney served a suspension and apologized.

In 1994, he had a heated exchange following a game against UMass in which he threatened to kill coach John Calipari. Chaney apologized and was suspended for a game. The two later became friends.

“I’m so saddened to hear that we have lost John Chaney, a coaching icon, a Hall of Famer, a molder of young men, the ultimate competitor and a dear friend,” Calipari wrote on Twitter. “Being able to compete against the best at a young age gave me a great opportunity to grow and learn. Coach Chaney’s ability to coach hard, yet build trust and teach life lessons, is unmatched in our profession, in my opinion. Although we were competitors, it’s what I admired most about him.

“Coach Chaney and I fought every game we competed – as everyone knows, sometimes literally – but in the end he was my friend. Throughout my career, we would talk about basketball and life. I will miss those talks and I will my friend. Rest in peace, Coach!”