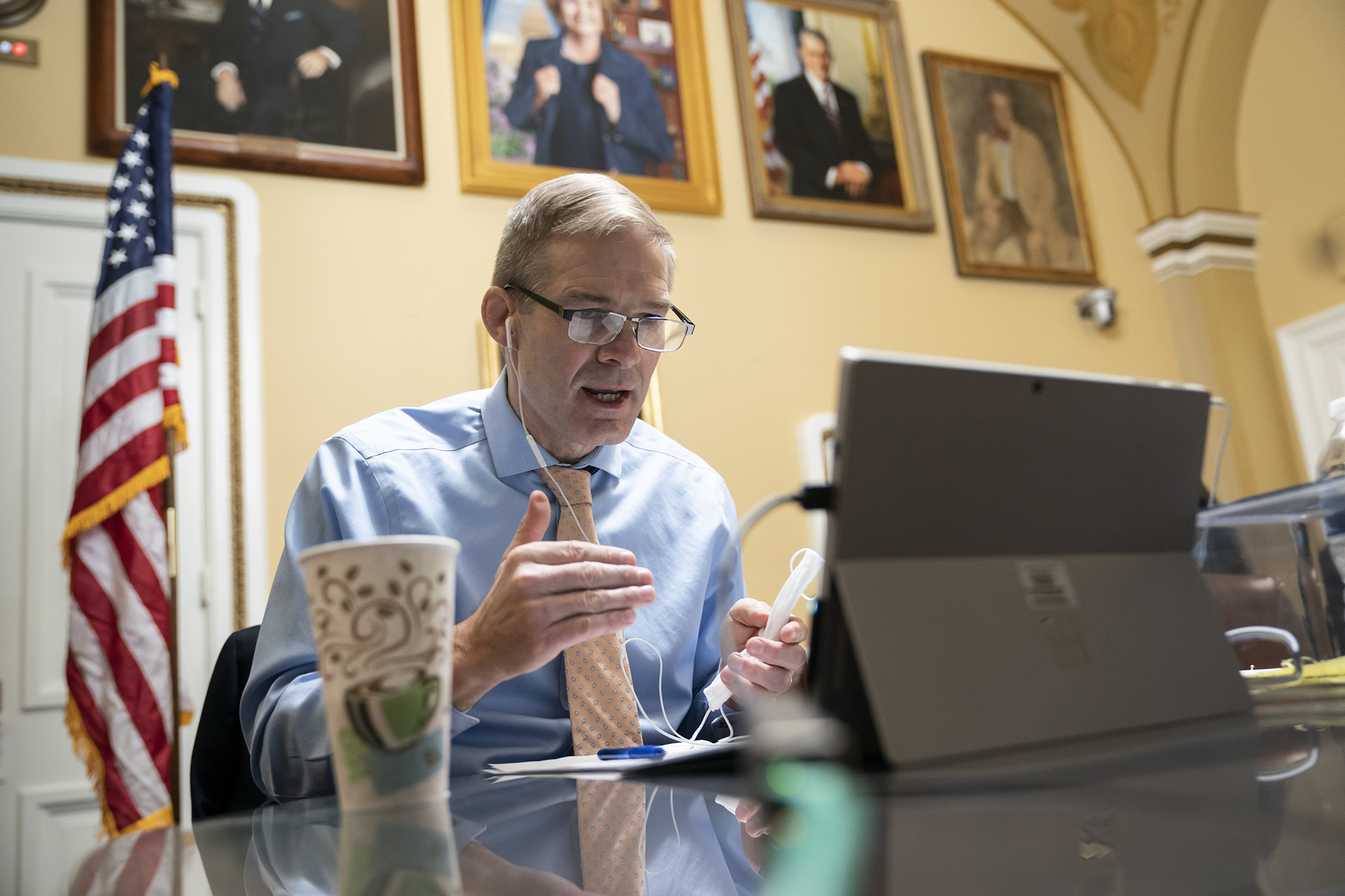 Jordan is well-known nationally and would have brought name recognition and fundraising prowess to the race, and his absence from the race could leave the seat open for a key Democratic pickup.

Jordan is “solely focused on representing the great people of Ohio’s Fourth District, and will not be running to fill the seat of retiring Senator Rob Portman,” his office told the Cleveland Plain Dealer.

“Mr. Jordan believes at this time he is better suited to represent Ohioans in the House of Representatives, where as the top Republican on the Judiciary Committee, he can advance an America first agenda, promote conservative values, and hold big government accountable.”

Portman, a two-term senator who was White House budget director to President George W. Bush, said Monday he would not seek re-election in 2022, citing partisan gridlock.

Trump beat President Biden in Ohio by more than 8 percentage points on Nov. 3, but the state is known for vacillating between parties. Ohio’s other senator is Democrat Sherrod Brown.

Nets know that have minutes issue for Durant, Harden, Irving

Dr. Seuss didn’t have ‘a racist bone’ in his body: stepdaughter