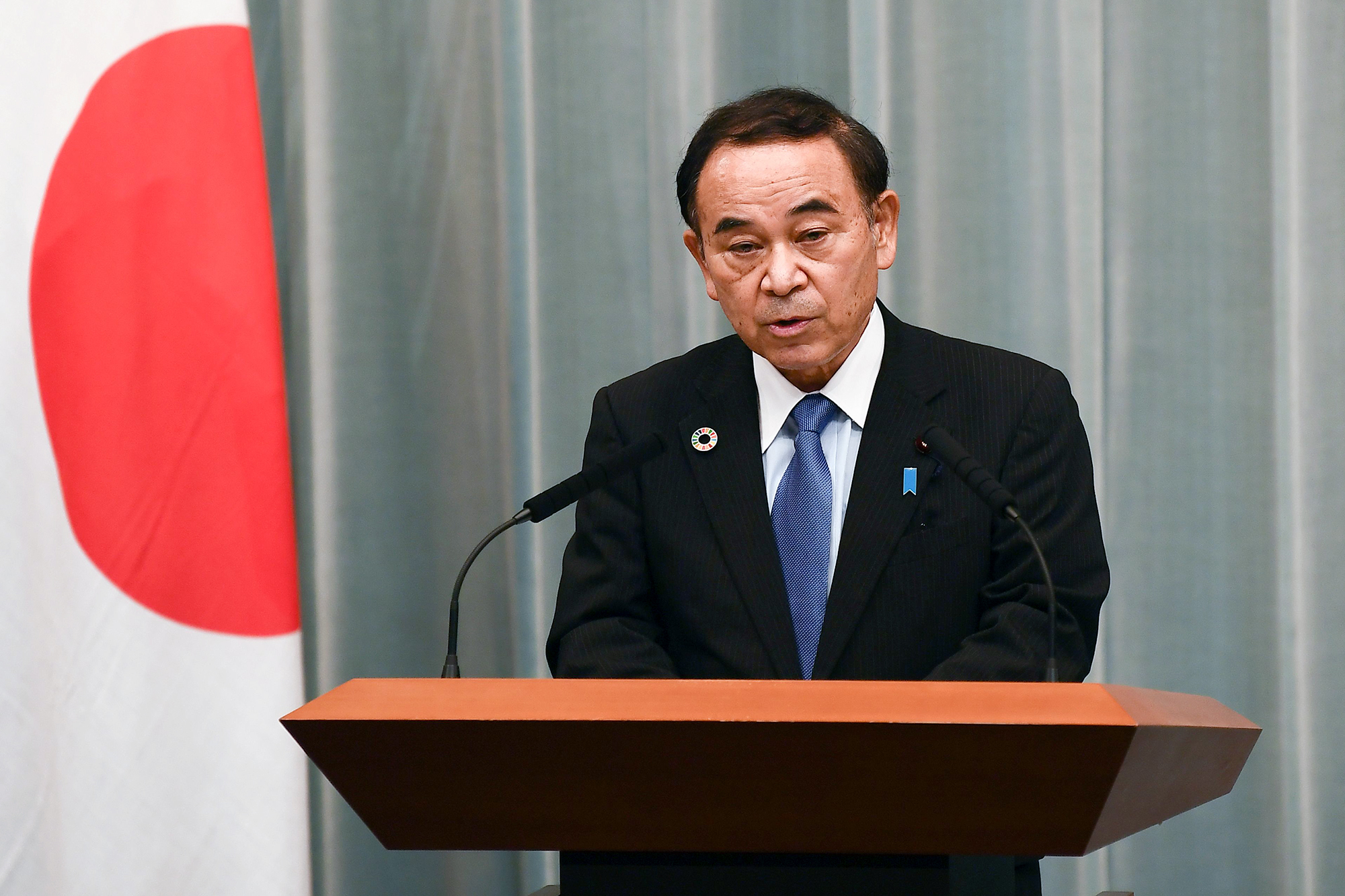 Japan just appointed a Minister of Loneliness — to try to combat its exploding suicide rate amid COVID-19.

Suga noted earlier this month that Japanese women, in particular, have been struggling with depression since the coronavirus pandemic began about a year ago — with nearly 880 female suicide victims in the country alone in October, a 70 percent increase over the year before, the BBC reported.

“I’d like you to examine the issue and put forward a comprehensive strategy,” the PM told his new Loneliness Minister.

Sakamoto later told reporters, “I hope to promote activities that prevent loneliness and social isolation and protect the ties between people.’’

He was to begin trying to better coordinate between government agencies and set up an emergency forum to discuss issues.

Japanese suicide expert Michiko Ueda told the BBC that part of the problem involves an increasing number of single women in the country who don’t have stable employment.

“A lot of women are not married anymore,” she said. “They have to support their own lives, and they don’t have permanent jobs.

So when something happens [such as the pandemic], of course, they are hit very, very hard.”

More Japanese millennials, in general, are living alone, also — making the work environment their main source of in-person socialization, according to a think tank associated with the real-estate advertising firm Lifull Co.

“Before the pandemic, the typical day for those living alone in urban cities would have looked like this: They work from morning to night, grab a few after-work drinks or dine out with friends and then commute back home,’’ Manjo Shimahara, head of the think tank, told the Japan Times.

“The only place where they buy groceries is perhaps a nearby convenience store, where they barely speak with anyone.

“To them, home was simply where they would return from work to sleep.’’

“The coronavirus pandemic, I think, has driven home to many singles the reality of how they don’t know anyone in their neighborhoods or have any local bars they can call their stomping grounds,’’ Shimahara said.

The UK appointed its own Minister of Loneliness in 2018.

Trojans the pick vs. Ducks

What is the future of Stucco Market? Know Covid Impact on Size, Share & Forecasts