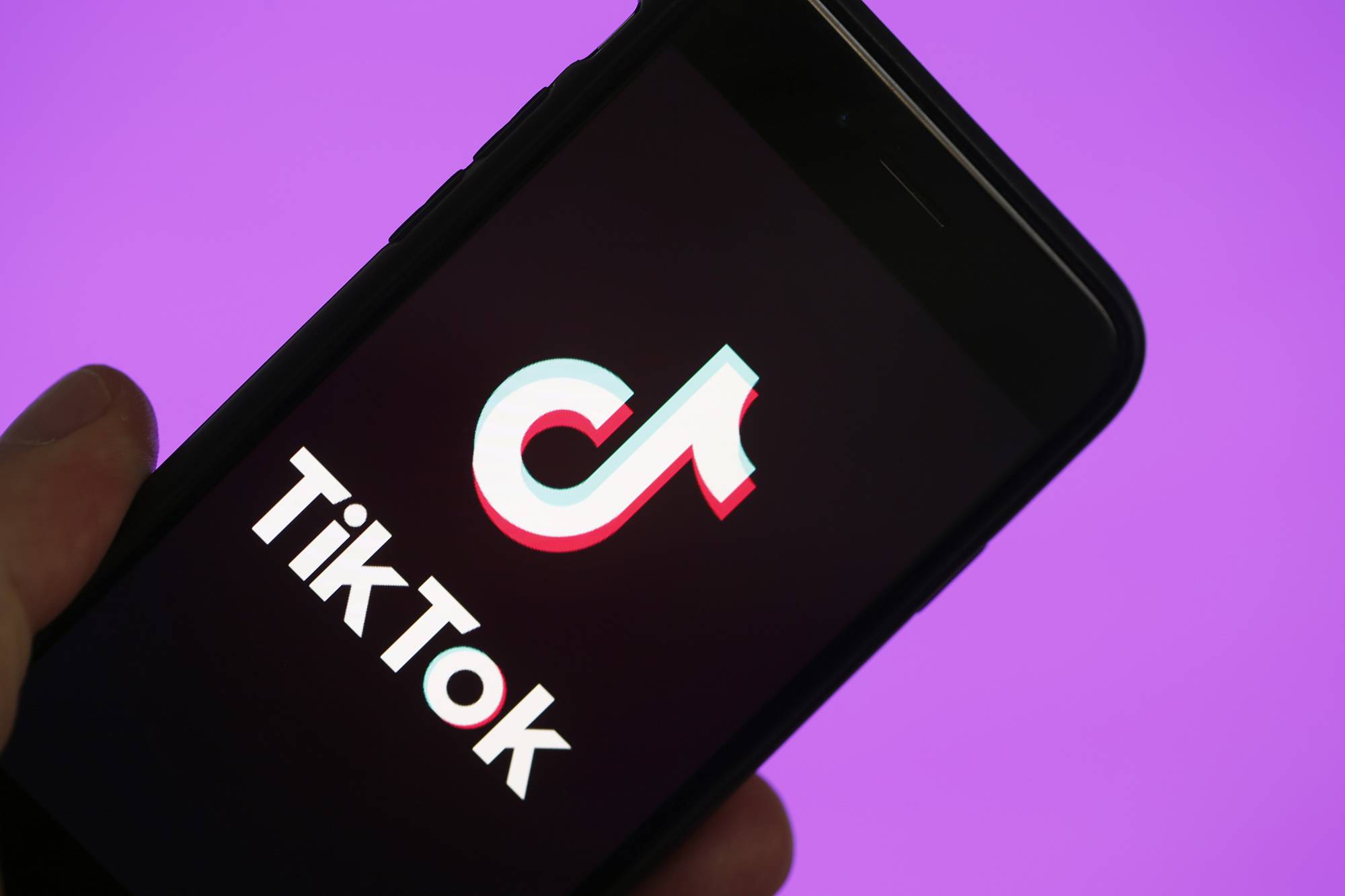 Italy ordered the Chinese-owned TikTok to make sure young children aren’t using its app, after the death of a 10-year-old girl who accidentally killed herself in a “Blackout Challenge.”

Kids under 13 aren’t supposed to use TikTok. But the Italian state regulator wants the app to block unverified user accounts until Feb. 15, noting it was easy for children under 13 to bypass the app’s registration rules, according to reports.

The unidentified girl from Palermo, Sicily, was pronounced brain dead last week after she attempted to participate in a so-called “Blackout Challenge,” which dares participants to choke themselves until they pass out for several seconds. The child tied a belt around her neck and accidentally asphyxiated herself, according to the Italian news agency ANSA.

Prosecutors have opened an investigation into the death, which has shocked Italy, and are looking to see if someone invited the girl to take part in the challenge.

“Privacy and safety are absolute priorities for TikTok and we are constantly working to strengthen our policies, our processes and our technologies to protect our communities and younger users in particular, ” a spokeswoman for TikTok in Italy told Reuters.

Knicks feel they have ‘been lucky’ to avoid COVID-19