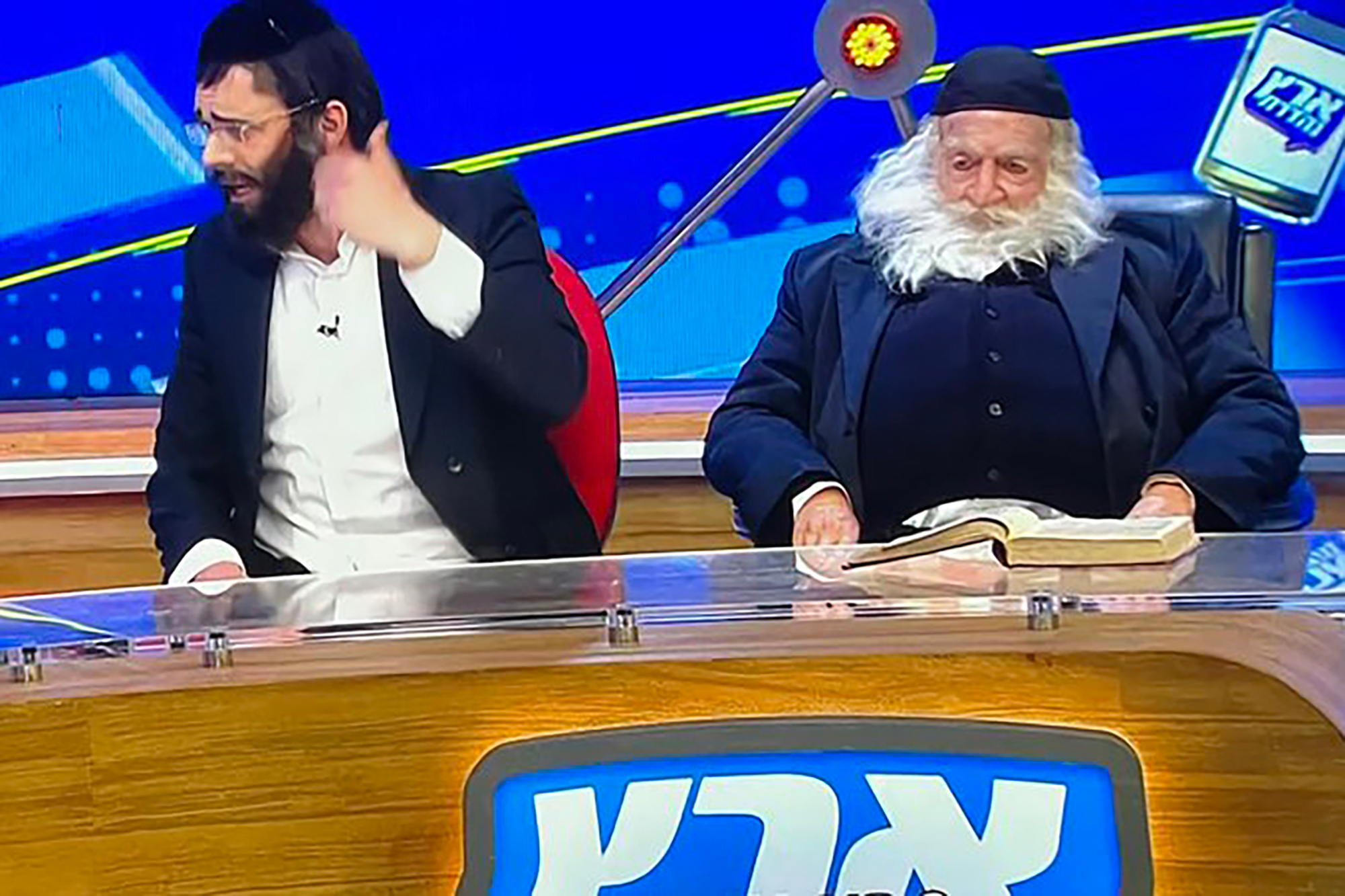 An Israeli variety show has sparked outrage for mocking Prime Minister Benjamin Netanyahu’s government for its deferential treatment of a top spiritual leader during the COVID-19 pandemic.

The sketch on the hit show, “Eretz Nehederet,” portrayed Rabbi Chaim Kanievsky, who is one of the leading authorities of the Haredi Orthodox community, as having significant influence over Netanyahu, the Times of Israel reported.

Netanyahu was featured in the parody needing permission from the rabbi for everything from going on the show to taking a sip of water, the outlet reported.

The skit comes as Netanyahu has faced criticism for ineffectively enforcing coronavirus restrictions with the Orthodox community.

One of Kanievsky’s grandsons, Aryeh, told local media that the family wasn’t amused by the sketch.

“This really hurts a lot of people. My grandfather is a spiritual guide to hundreds of thousands of people who do not make a move without him. For them this is difficult,” he said.

Some ultra-Orthodox lawmakers blasted the parody as “hurtful.”

“The exalted Rabbi Chaim Kanievsky is the rabbi and spiritual guide for many Jews in Israel and around the world. Creating a hurtful and disparaging imitation of him is deeply hurtful to religious sentiments,” Diaspora Affairs Minister Omer Yankelevich said, the outlet reported.

Should Knicks Trade for Zach LaVine?