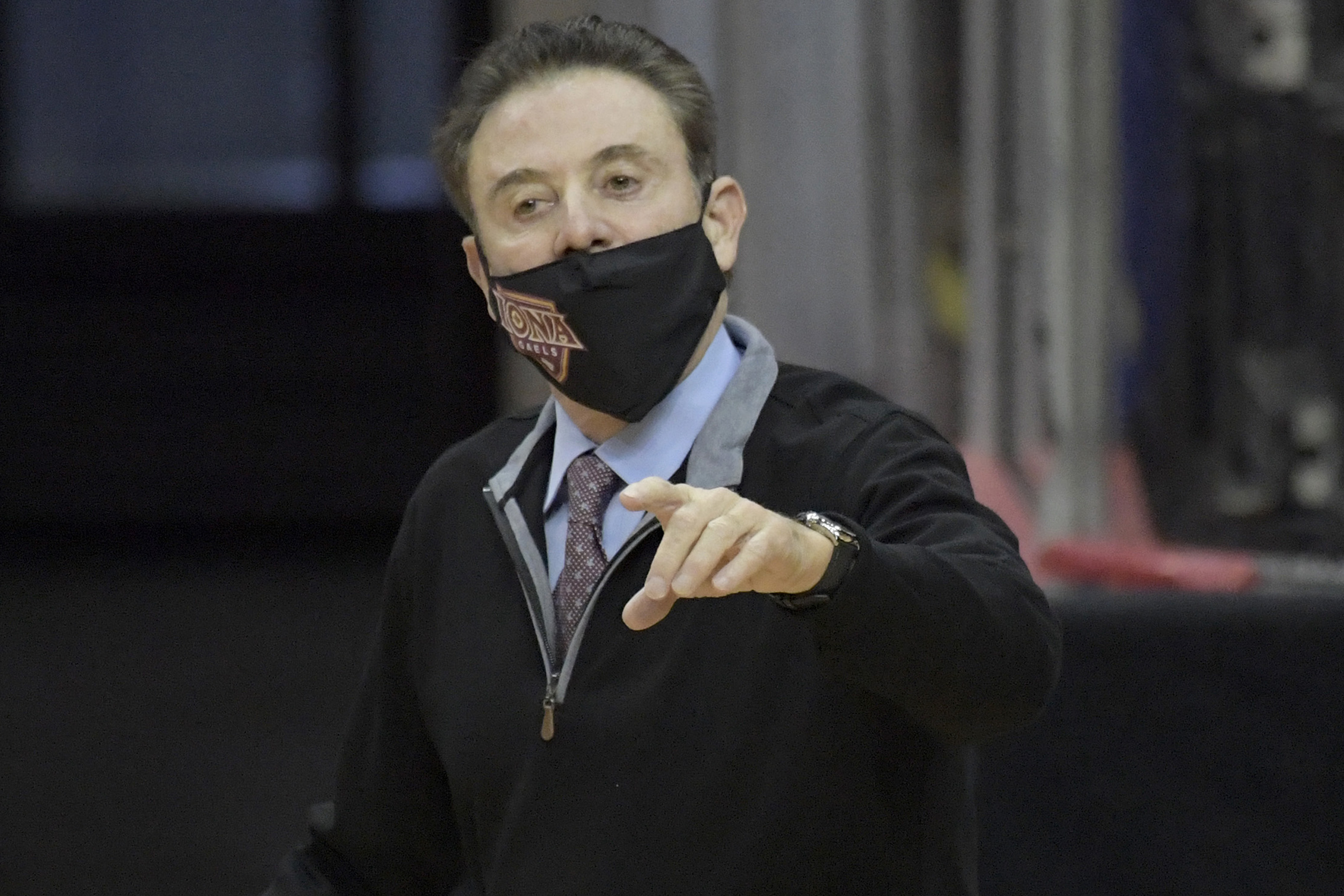 This isn’t how Rick Pitino expected his return to college basketball to go.

By the time Iona gets back on the court, it will have been nearly two months since its last game on Dec. 23.

The school announced it expected to be back on the floor Feb. 10, which would mark 49 days since the Gaels last played due to multiple COVID-19 pauses. A source told The Post that dating back to Dec. 29, nine players, three coaches, two team managers and an additional staff member have tested positive for the virus. That includes Pitino, who is in his first year coaching at Iona.

Iona players began working out again this past week and expects to have the required amount of players available by Feb. 10.

Dogecoin up 30% after Elon Musk calls it ‘potentially promising’