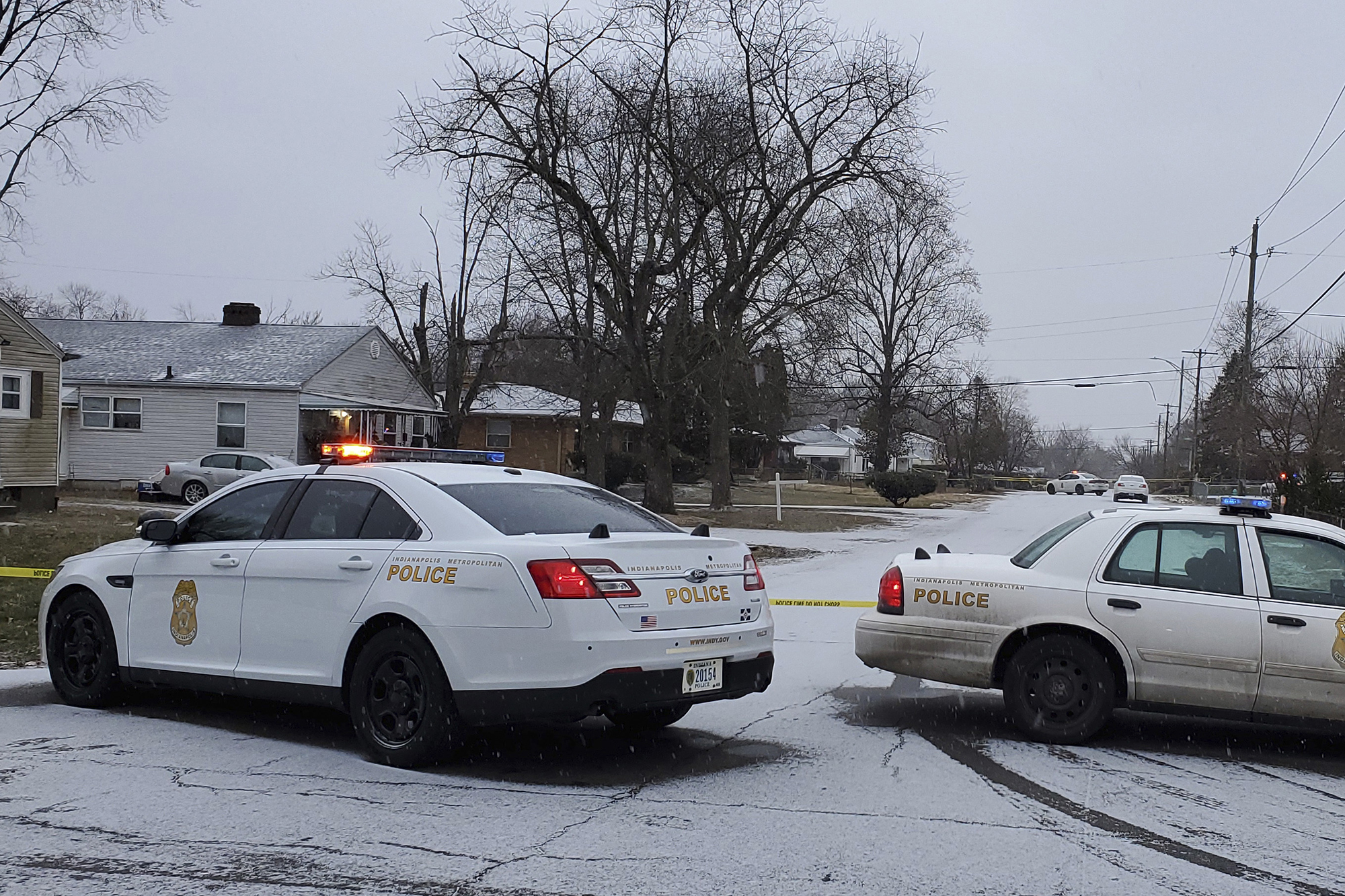 The Indianapolis teen accused of gunning down five family members, including a pregnant woman, has been hit with murder charges.

Childs was also charged with attempted murder and carrying a handgun without a license.

The baby had been due to be born in one week, Marion County Prosecutor Ryan Mears said at a news conference Thursday.

Another younger brother was critically wounded in the shooting.

The alleged teen shooter was arrested in the case Monday after cops tracked him down to the suburb of Plainfield, Indiana.

Meet the three pitching prospects Mets got back for Steven Matz

Meet history buffs who live in NYC’s most notorious asylum