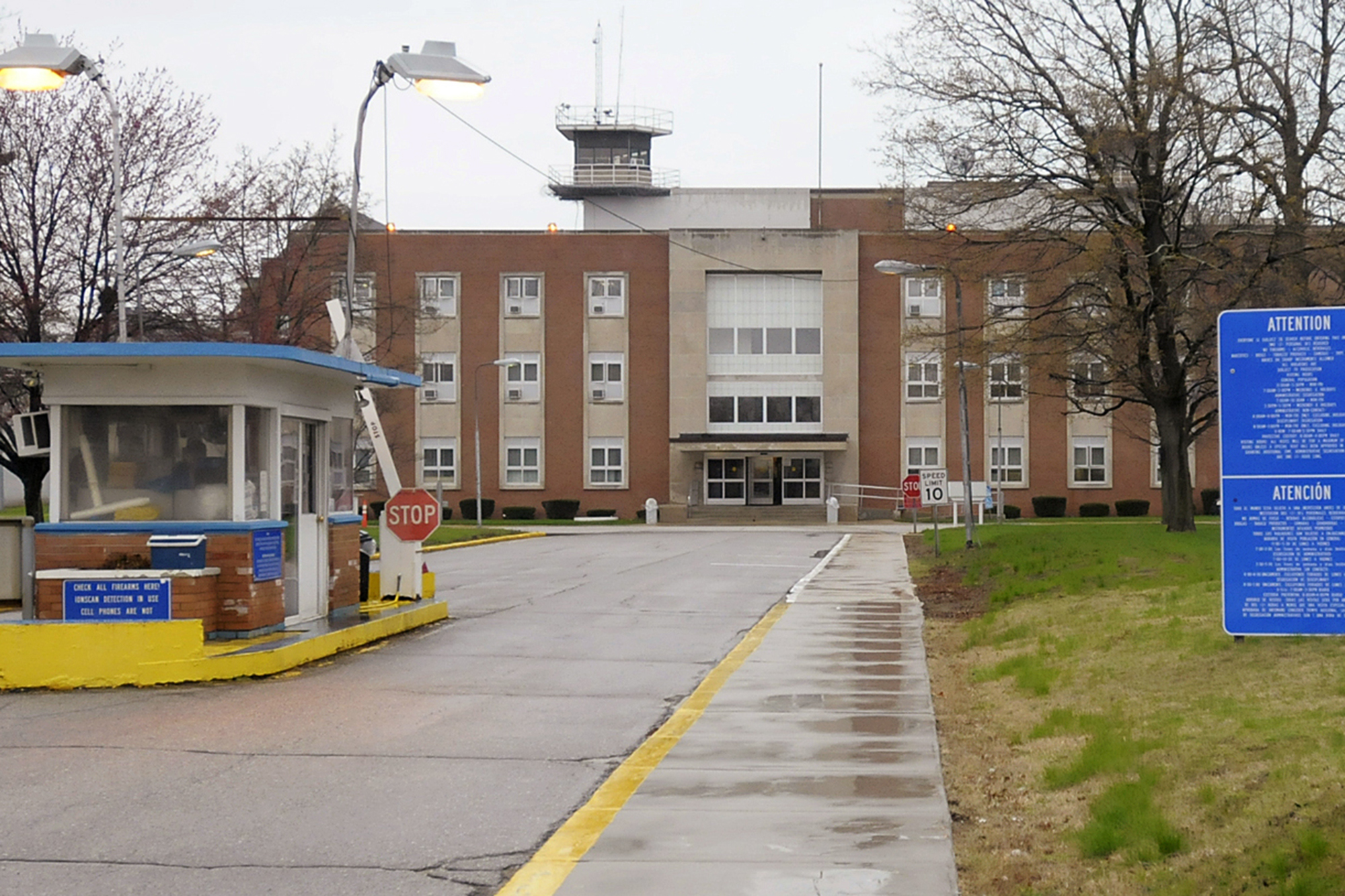 One Indiana correction officer is dead and another seriously hurt after an inmate — who was serving time for three murders — attacked them, according to authorities and a new report.

The assault happened around 2:40 p.m. Sunday in a common area at the maximum-security Indiana State Prison in Michigan City, Indiana State Police said in a news release.

The officers were taken to St. Anthony’s Hospital in Michigan City, where one was pronounced dead and the other was listed in serious condition. Authorities did not immediately identify them.

He is serving a 130-year sentence after pleading guilty to fatally shooting three men in 2002, according to WISH-TV.

During that sentencing hearing, he apologized for “being there” at the time of the murders but insisted he “didn’t actually kill anybody,” according to the report.

“And I’m going to stay a whole lot of time in jail to think about it, so I hope that’s enough for y’all,” he reportedly said. “I’m sorry.”