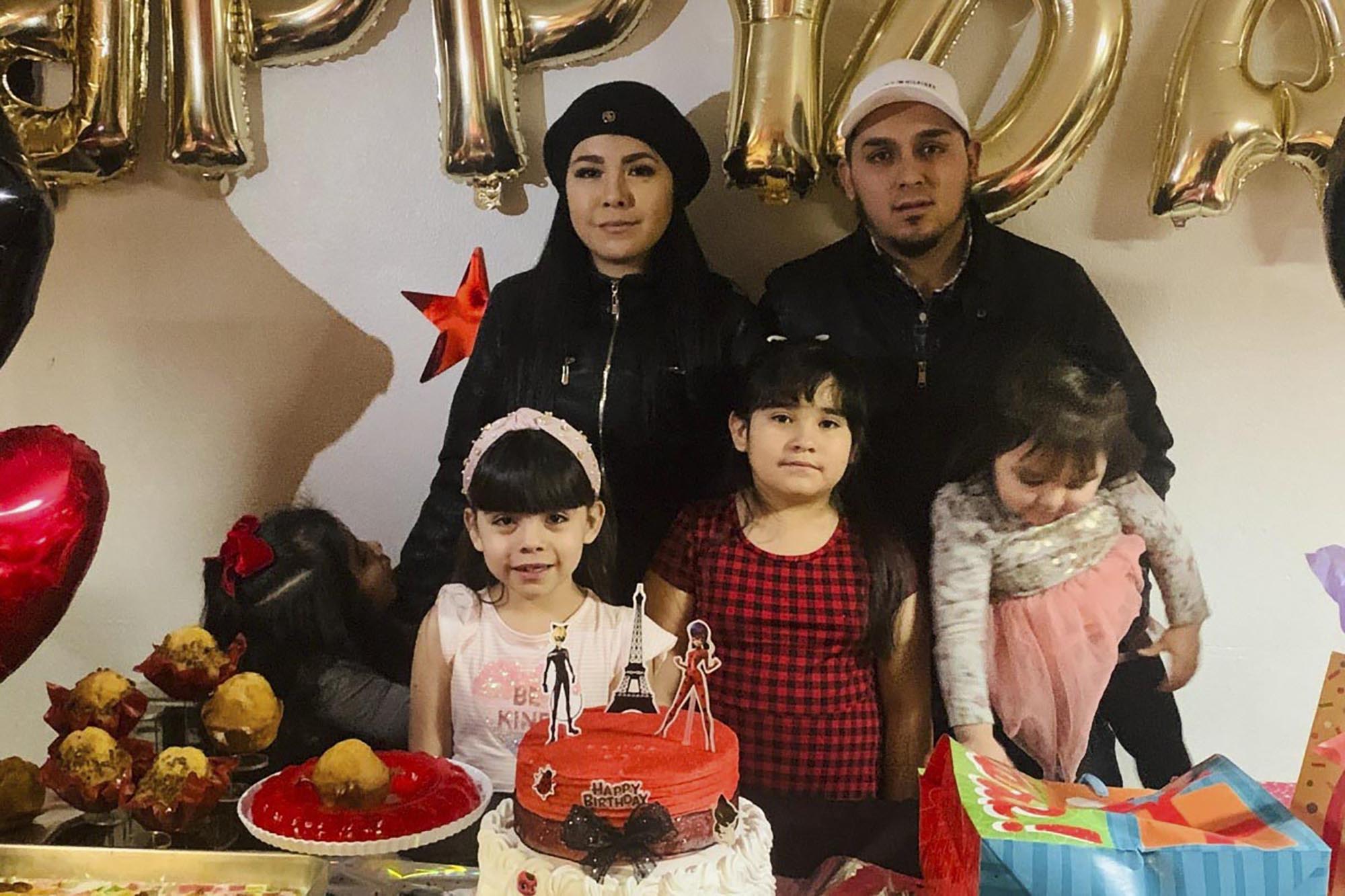 A mother and her four young daughters were killed after a fire erupted inside their home in Illinois Wednesday morning, authorities said.

The fire broke out near the staircase on the second floor where the family resided before spreading throughout the building shortly after 10 a.m. in Des Plaines, WLS-TV reported.

Firefighters immediately arrived at the two-story duplex but it appeared to be too late. Pabel Marrero, who lives on the first floor, recalled the horrible scene.

“One of the firefighters comes out with one of the girls in his hand and she’s blackened by all the smoke and all the stuff. She is semi-conscious,” Marrero told WLS. “A minute or two goes by, there’s another one that comes out in the same condition.”

They were taken to a local hospital where they died, and their mother, 25-year-old Citahaly Zamiodo, died at the scene, fire officials said.

Neighbors told the outlet the girls’ father was at work when the fire unfolded.

Fire officials said there were no working smoke detectors in the home and suspect a space heater might have caused the fatal blaze.

“In my 30 plus years of fire service, this is the most difficult scene I’ve responded to,” said Fire Chief Daniel Anderson. “Any loss is tragic, but losing four young children is truly heartbreaking for our department and the entire community.”