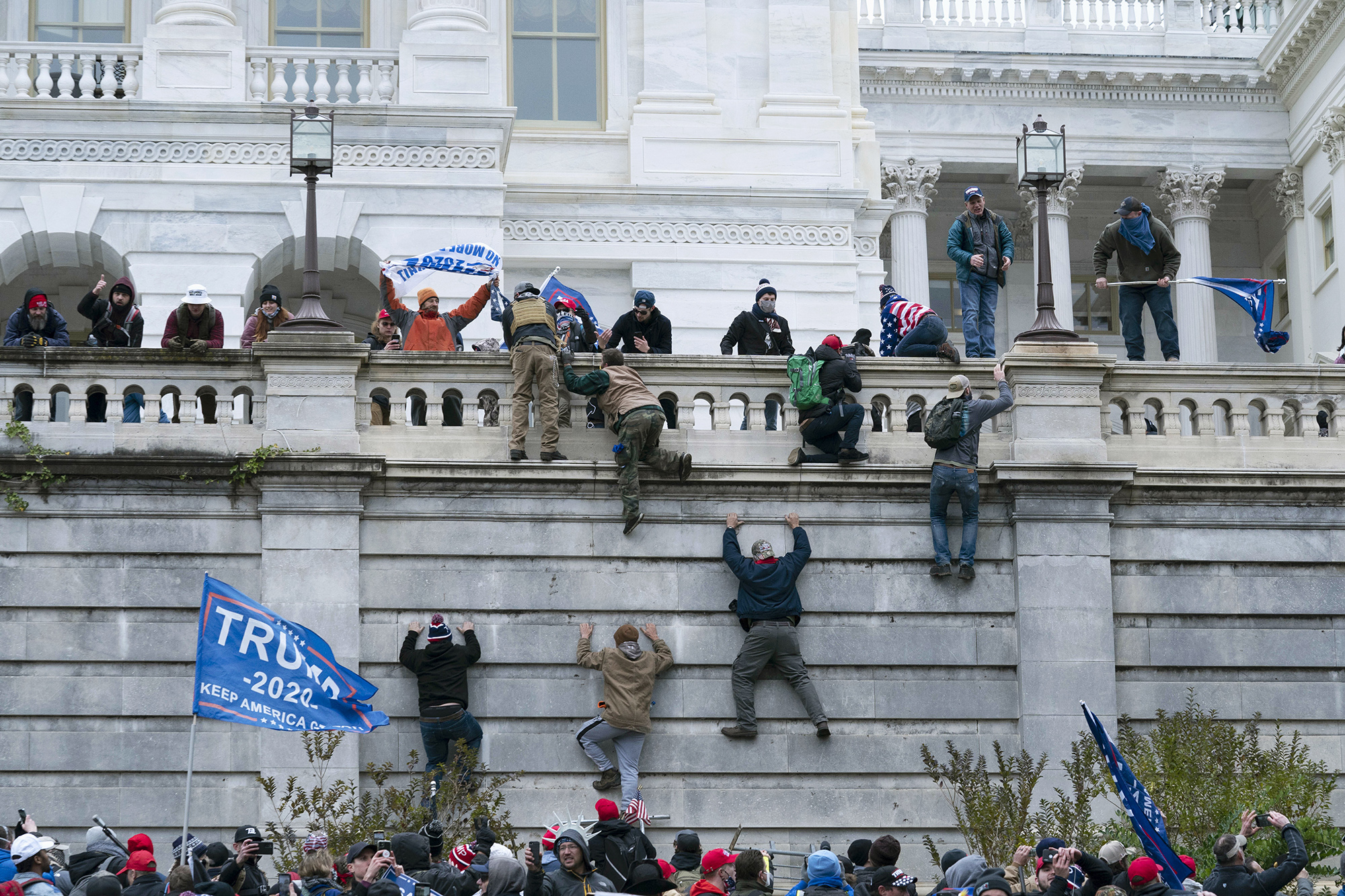 The House Judiciary Committee will convene a hearing Wednesday afternoon on the rise of domestic terrorism in America, with last month’s deadly US Capitol riot likely to dominate the discussion.

Coming one day after a Senate panel on the insurrection, Wednesday’s hearing by the Subcommittee on Crime, Terrorism and Homeland Security will kick off at 2 p.m. and include testimony from experts on domestic terrorism.

Scheduled witnesses include: Wade Henderson, interim president and CEO of The Leadership Conference on Civil and Human Rights; Michael German, of the Brennan Center for Justice; Malcolm Nance, founder and executive director of the Terror Asymmetrics Project; and conservative journalist Andy Ngo, editor-at-large of The Post Millennial.

The supporters of then-President Donald Trump who raided the US Capitol on Jan. 6 in a violent attempt to prevent Congress’ certification of the 2020 election results have been branded terrorists by lawmakers on both sides of the aisle.

The siege left five people dead, including US Capitol Police Officer Brian Sicknick, who was bludgeoned with a fire extinguisher.

Hundreds of people have been arrested for their alleged roles in the riot, snared in an investigation that has seen federal investigators parse thousands of pieces of evidence and fan out across the US.

But authorities have also zeroed in on failures by law-enforcement to properly prepare for the unrest despite ample warnings on social media that the chaos was coming.

Those lapses were a primary focus on Tuesday’s hearing, which saw testimony from the now-former Capitol Police chief, Steve Sund, and the sergeants-at-arms of the Senate and House, as well as acting Washington, DC, Metropolitan Police Chief Robert Contee and Capitol Police Capt. Carneysha Mendoza.