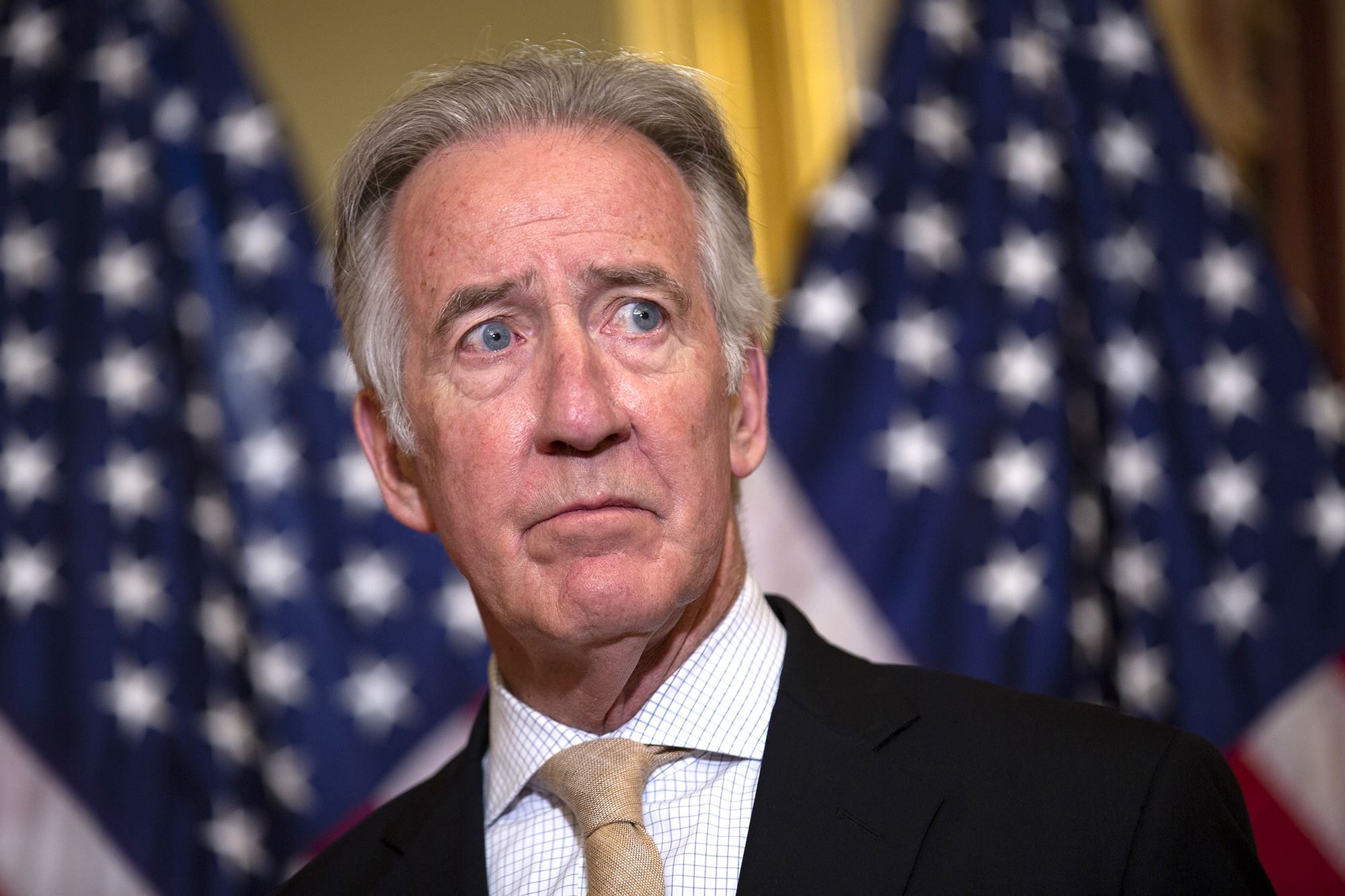 House Democrats on Monday will propose sending up to $3,600 per child to millions of Americans, as part of new legislation aimed at raising the child tax credit.

The bill would direct the Internal Revenue Service to provide $300 per month for 12 months for every child under six, totaling $3,600.

The size of the payment would vary based on income, going down in value for Americans earning more than $75,000 annually or couples earning over 150,000.

If passed, payments would begin in July.

The payments would not simply be tax credits to be deducted when Americans file in April. In its $1.9 trillion stimulus proposal, the White House called for an expansion to the child tax credit, but did not clarify how to do so. Neal’s legislation fills in those gaps with payments sent by the IRS, similar to how stimulus payments were sent.

While the legislation only lasts for one year, Democrats have said they would fight to make the credits become permanent.

“The pandemic is driving families deeper and deeper into poverty, and it’s devastating,” House Ways and Means Committee Chairman Richard Neal (D-Mass.), who is leading the effort, said in a written statement, “This money is going to be the difference in a roof over someone’s head or food on their table. This is how the tax code is supposed to work for those who need it most.”

In his $1.9 trillion COVID-19 relief package, President Biden had already proposed the child tax credit changes, though Neal’s effort differs in lasting for longer than one year.

Families can collect up to $2,000 per child under current tax laws.

The move could secure some bipartisan support — in the Senate, at least.

Neal’s legislation will be introduced less than one week after Sen. Mitt Romney (R-Ut.) introduced a similar proposal in the upper chamber of Congress that would send up to $1,250 per month to families with children.

The Senate-led effort would distribute payments through the Social Security Administration. It offered a universal child benefit of up to $4,200 per year for children five-years-old and younger, and $3,000 per year for those between the ages of six to 17.

“American families are facing greater financial strain, worsened by the COVID-19 pandemic, and marriage and birth rates are at an all-time low,” the 2012 GOP presidential candidate said in a statement, “Now is the time to renew our commitment to families to help them meet the challenges they face as they take on most important work any of us will ever do—raising our society’s children.”

It is not immediately clear if the two groups will join forces to push for a compromise on the child tax credit front.

The White House did not immediately respond to The Post’s request for comment on the House Democrats’ proposal.

NYC may be hit with another snowstorm this week: forecasters

Iran may increase uranium enrichment, in prod to Biden