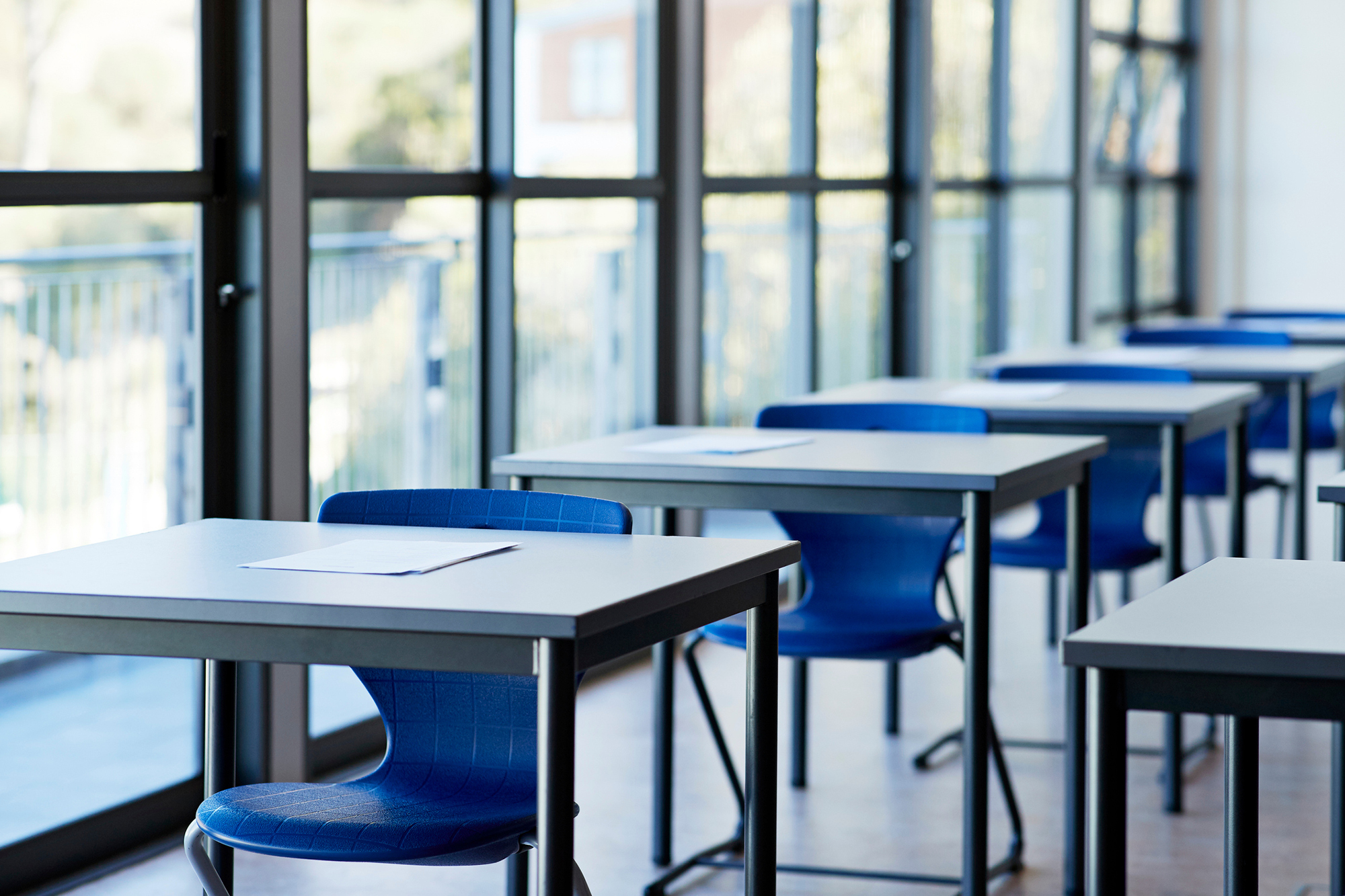 A female history teacher has been fired from her Birmingham school in the UK after officials learned she had embarked on a sexual relationship with an 18-year-old female student.

According to the Daily Mail, history teacher Gemma Beckett, 31, was fired this week for the sexual relationship with the 18-year-old student at John Henry Newman Catholic College.

A misconduct panel heard Beckett met the student back in 2016 when she enrolled in the school as a Year 13 pupil.

Beckett and the teen girl, who’s mother had just died, began a “mutual romantic relationship with each other” later that year.

Ms Beckett admitted allegations of misconduct and has been struck off

Lesbian teacher, 31, is struck off for having sexual relationship with her former pupil immediately after she left school and moved her into her home

School officials claimed the sexual relationship between the student and the history teacher “intensified” in 2017.

Eventually, the student dropped out of the college and started living in Beckett’s home in October of 2017. The allegations were detailed in a government report.

According to The Sun, Beckett did not attend the misconduct hearing but admitted to the allegations against her in a signed response.

Beckett admitted that her conduct was “unacceptable” and “may bring the profession into disrepute.”

An investigation was launched in 2019 when the school was alerted to their relationship,

Teacher, 31, is struck off for having sexual relationship with ex-pupil who moved into her home

According to the report on the inappropriate sexual relationship, history teacher Beckett “failed to maintain appropriate professional boundaries and/or engaged in an inappropriate relationship with Pupil A from approximately December 2016.”

Sarah Buxcey, acting on behalf of the Education Secretary, has banned Beckett from the classroom, however she will be allowed to appeal and possibly be reinstated in five years time.

“Her dishonest conduct was, effectively, one of omission/diversion and the sexual misconduct was with an adult, albeit one who was a pupil (or had been a pupil at a recent time). These factors just mitigated the seriousness to a level that did not require them to be deemed ‘serious,’” Buxcey said in a statement.

The ban comes on the heels of the conviction of teacher Kandice Barber, who was on trial for sneaking an underage student to a field where they had a tryst.

British teacher Kandice Barber has been convicted on counts of sneaking a teen student out to a field to have sex with him.

Unlike Barber, history teacher Beckett has not been charged with any crimes in connection to her sexual relationship with the 18-year-old student.

According to The Telegraph, Barber, of Wendover, Buckinghamshire, was found guilty after a retrial of causing or inciting a child to engage in sexual activity and told she could be jailed for five years. She was acquitted on two additional counts.

Barber’s husband fumed the verdict was “a joke” following its announcement.

Barber is set to be sentenced at Aylesbury Crown Court on February 15.

Barber was convicted in September of sending the boy, who cannot be named for legal reasons, topless pictures of herself on Snapchat between September and October 2018