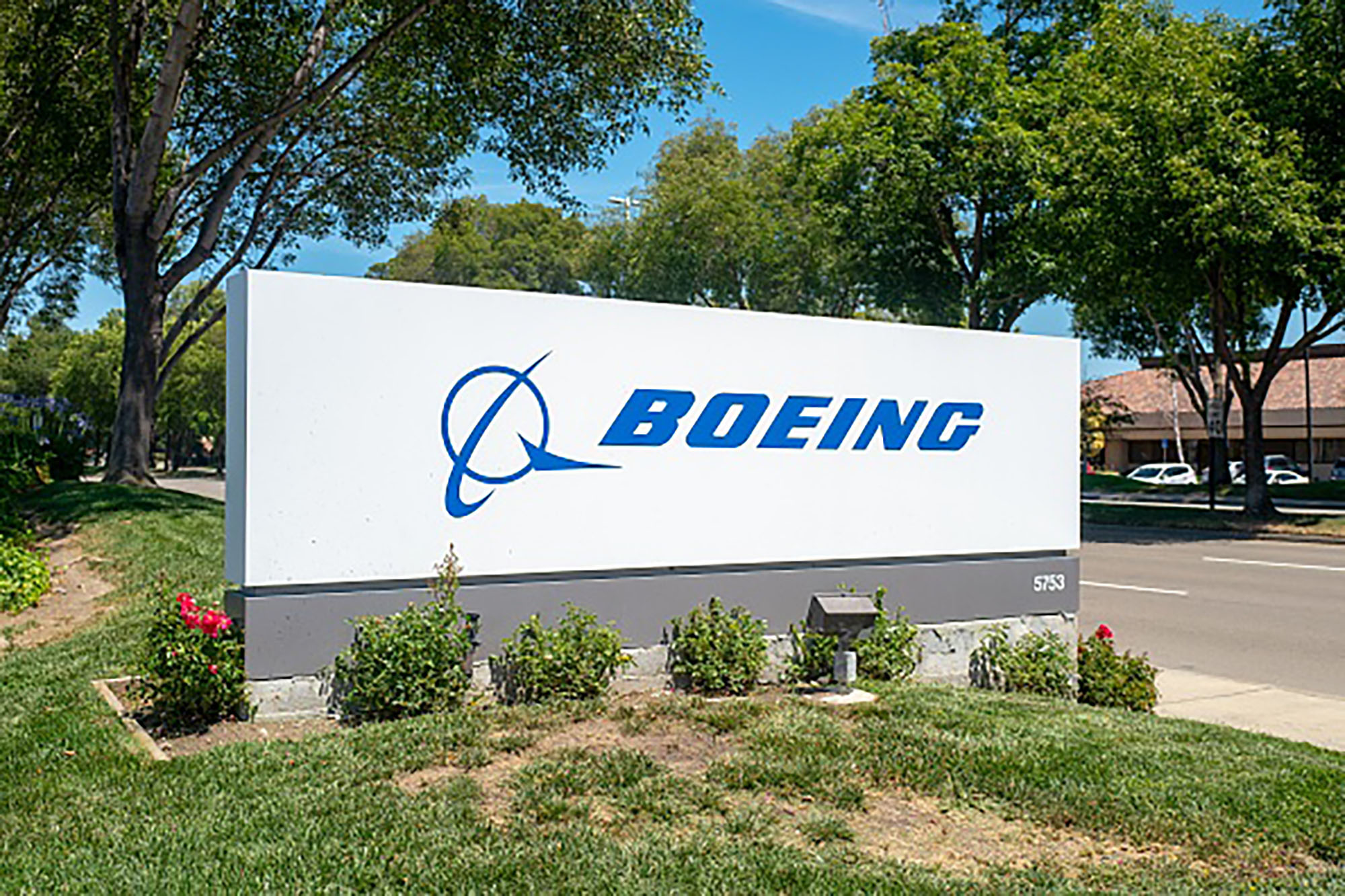 The snapback in domestic air travel has made Boeing rosier about commercial jet sales. The aerospace giant upwardly revised its outlook Tuesday.

Boeing now expects to deliver 43,610 commercial jets over the next 20 years worth $7.2 trillion. That’s an increase of 500 units from the projection it made a year ago.

The plane maker slightly raised its delivery forecast for the segment hardest hit by the health crisis: twin-aisle models like the 787 Dreamliner. It’s currently grappling with a halt in 787 deliveries due to production problems. It also expects increased demand of its single-aisle jets like its 737 MAX – the industry’s top seller.

Boeing cited the bounce back in domestic air travel as the reason for its sunnier outlook. It now sees domestic flying returning to pre-crisis levels next year.

Boeing and its peers predict environmental pressure and the health crisis will speed up the retirement of jets, creating room for new planes.

But some analysts point to several potential headwinds: the unpredictable spread of the variants and ongoing travel restrictions.

Demand for airliners is closely watched because it’s considered a bellwether for the economy. Boeing is optimistic about that, too, raising its assumption for average annual global growth to 2.7 percent from last year’s forecast of 2.5 percent.

Boeing wasn’t bullish across the board. Its forecasts for its defense and space businesses were flat.

A day with no Covid deaths in London? Nearly, but not quite.

Everything we know about coronavirus variants in NYC